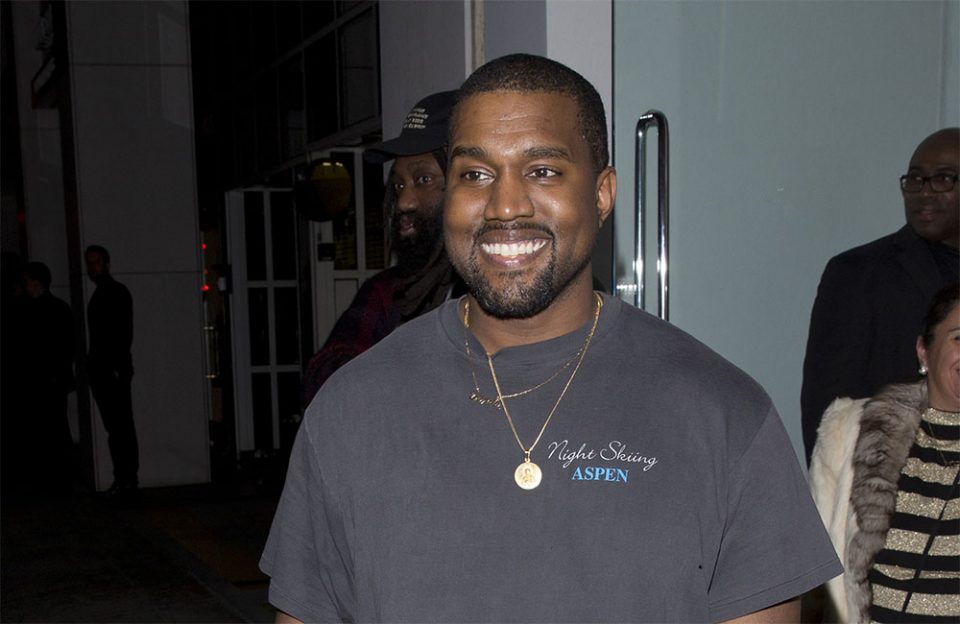 When the Kardashian family began consulting with one another when they shouldn’t have been, Kim called out: “No cheating over there! No discussing.”

The 41-year-old rapper – known for his serious attitude and reluctance to appear on reality show ‘Keeping Up With The Kardashians’ – seemed to be having the time of his life on the NBC show, as he just couldn’t stop smiling.

Kanye revealed on the show that he would like to keep their bedroom door locked as the children are always sneaking into their bed.

He and Kim are parents to daughter North, four, two-year-old son Saint, two and baby girl Chicago, who was born in January.

Kim said: “I feel bad because they’re sneaking in the room in the middle of the night.”

During the Fast Money round, when Steve asked Kim: “How sexy are you compared to the people you work with?”, she immediately answered, “10,” despite her family who she works with standing right opposite her on the stage.

Kanye and Kim managed to scoop $25,000 for their chosen charity, the Children’s Hospital of Los Angeles.