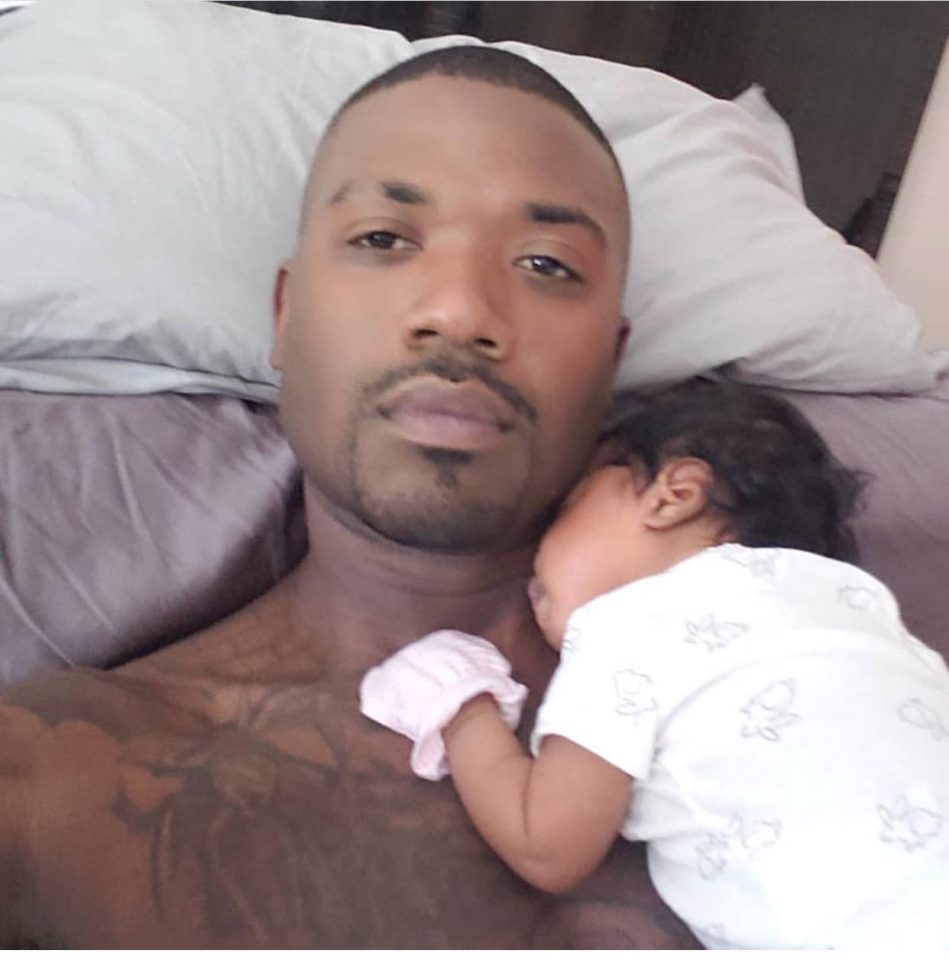 Singer/actor Ray J became a father three weeks before Father’s Day. While fans got a chance to see how badly the couple wanted to have a baby, it’s even more touching to see how excited the new father is about his bundle of joy. “I’m just in awe of her,” he says. “She is beautiful. I would spend every minute with her if I could.”

Ray J and Princess named their baby Melody, which Ray J says is an ode to his love of music.  In honor of his newfound joy over his baby girl, Ray J released the single “Melody.”

“The song was actually written 13 years ago. When I initially wrote it, it was about music, but after having my daughter I realize it describes the way I feel about my daughter, so I dedicated it to her. I love music, and I want to get back to making sure it has a positive meaning,” he explains.

Ray J plans to release an album this year titled Radiation 13. “It’s 13 because it’s been that long since “One Wish” made its debut. I want to get back to music that feels like that,” he says.

In addition to releasing another album, Ray J is busy with his technology company, Raycon, which is growing rapidly, adding more products and opportunities. Ray J said it was important to create a legacy for his daughter that had the potential to be a billion-dollar investment. “Music will always be my first love, but it was time to diversify into something that had the ability to really create a financial legacy. Raycon has grown so much from when we introduced the first Scoot-E bike. We have wireless earphones, smart watches, speakers and so much more.”

Check out the official video for “Melody” dedicated to Ray J’s new baby girl below: