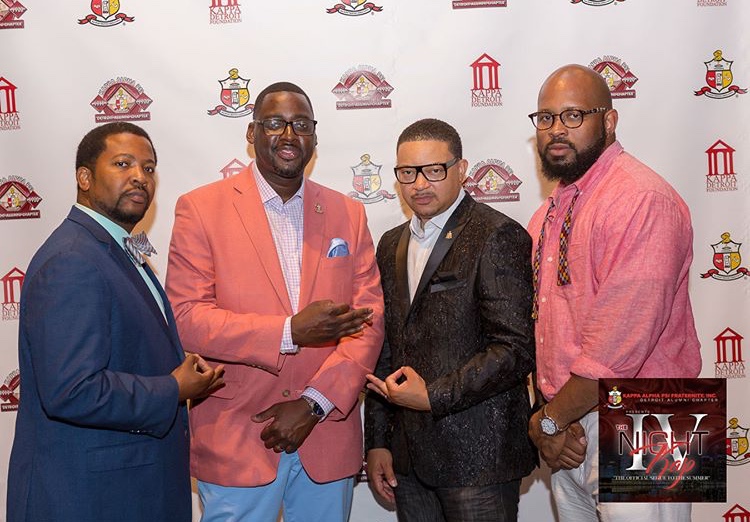 The distinguished gentlemen of the Detroit Alumni Chapter of Kappa Alpha Psi Fraternity, Inc, recently ​hosted their ​fourth annual Night Kap with this year’s theme being The Official Segue To The Summer. Attendees ​wore summer chic attire a​s they filled​ the Garden Theater in midtown Detroit. This year, the purpose was to gift a community grant to a well-deserving non-profit organization, and provide a scholarship to a credible recipient on behalf of the Detroit Kappa League Future Leader Scholarship. The community grant was awarded to the Caleb’s Kids Foundation​,​ a metro Detroit non profit organization based on improving mental health, and suicide prevention of youth ages 12-18. ​Event chairman, Emmanuel Idowu, shared insight about the selection process. ​

“​Kappa Alpha Psi Fraternity, Inc. launched a 30-day social media campaign to acknowledge our community grant recipient​,” he said​. “The month-long campaign took place via Facebook to see who was the most deserving organization. The organizations that were nominated were Caleb’s Kids Foundation, The Men Who Dare, and The Yunion. After the 30 days, Caleb’s Kids Foundation was the winner.” 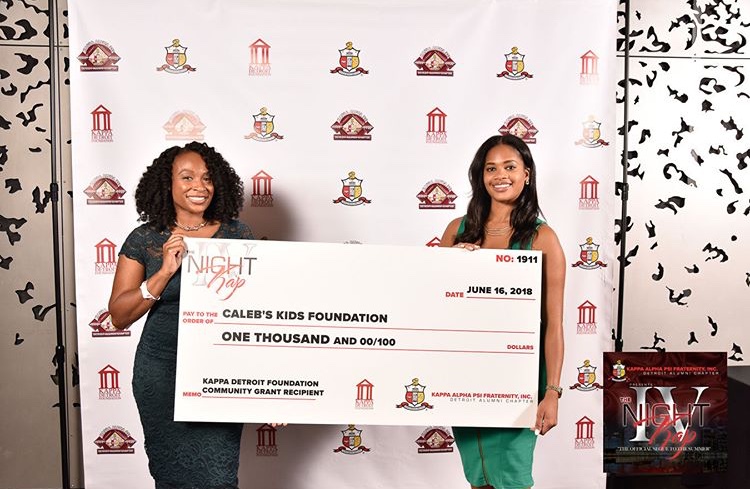 ​”​With the rise of teen suicide and mental [illness] within the African American community, we felt it is a great initiative to support. Caleb’s Kids Foundation does a phenomenal job providing services and support to kids who’ve been affected by suicide and with kids who are dealing with mental illness. Our inaugural Detroit Kappa League Future Leader Scholarship was established by underclassmen who have exhibited Academic Achievement and Leadership as participants in the Detroit Kappa League Program. Historically, the Detroit Kappa League Program only awards scholarships to seniors. However, we felt that it was important to acknowledge future leaders in the program for their commitment.” 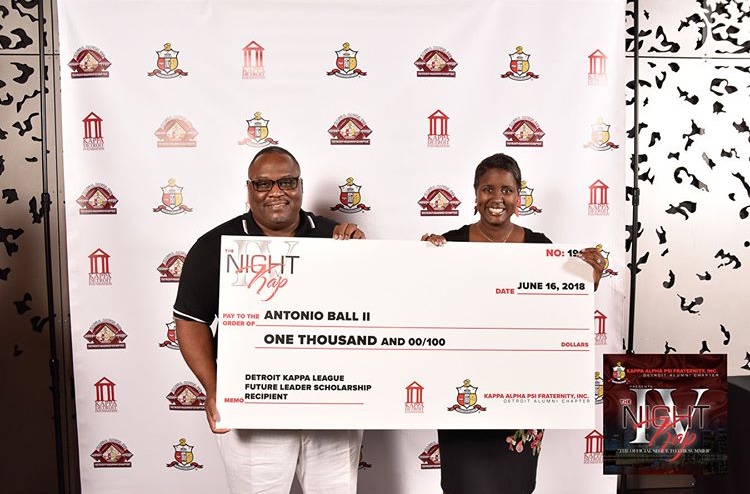 Antonio Ball II​ received the Detroit Kappa League Foundation scholarship ​award of $1​K​. ​The junior at U of D Jesuit High School​ is also the​ president of the Detroit Kappa League​. H​is parents accepted the award on his behalf. “He loves the community service that they’ve done, leadership that they work on in regards to them, and building up his other peers​,” his mother Tracey Ball said. ​”​This is something he takes very seriously. The scholarship will be used when he goes to college.” 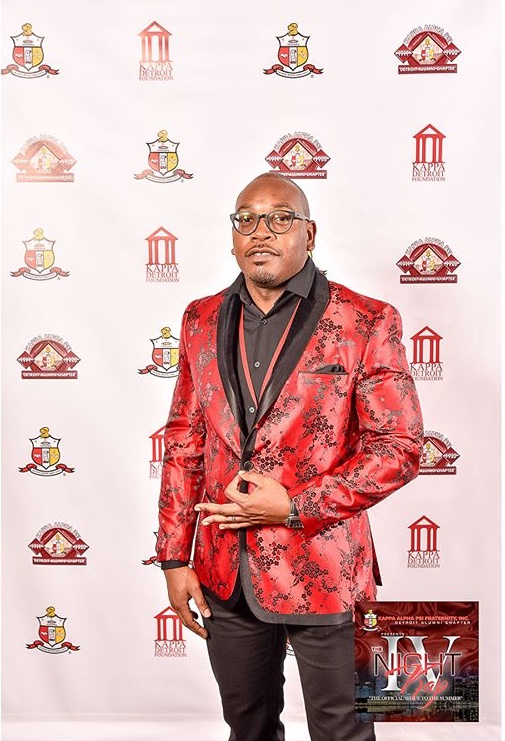 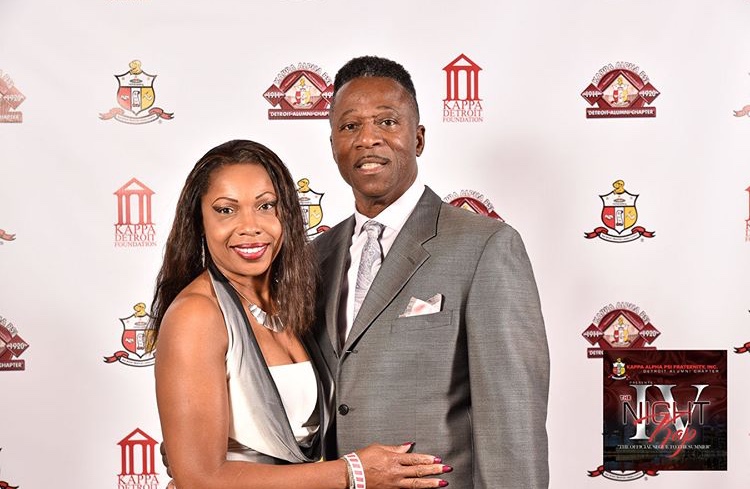 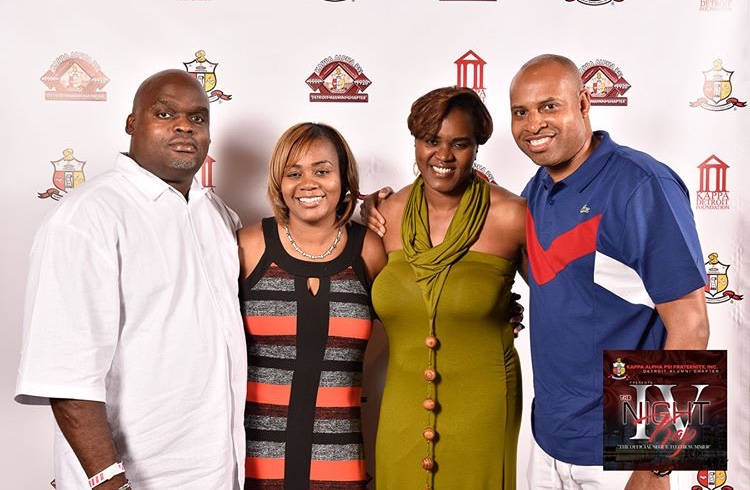 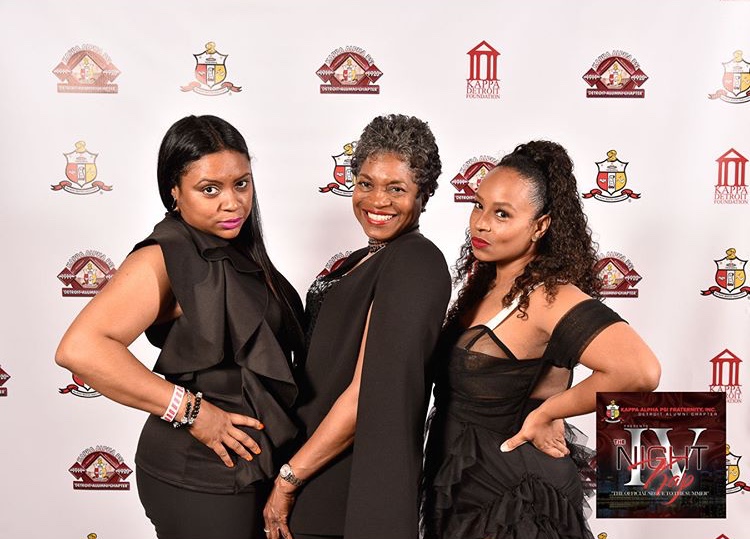 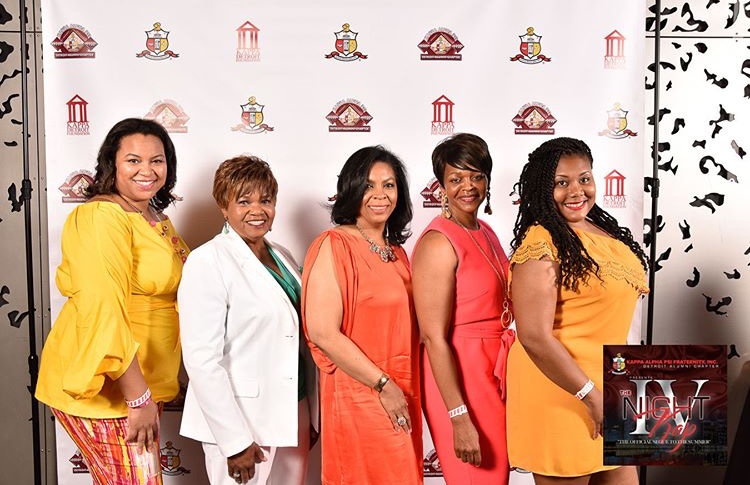 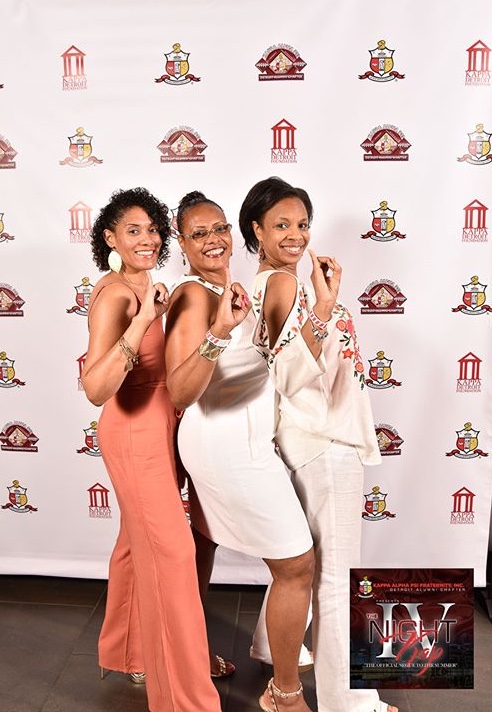 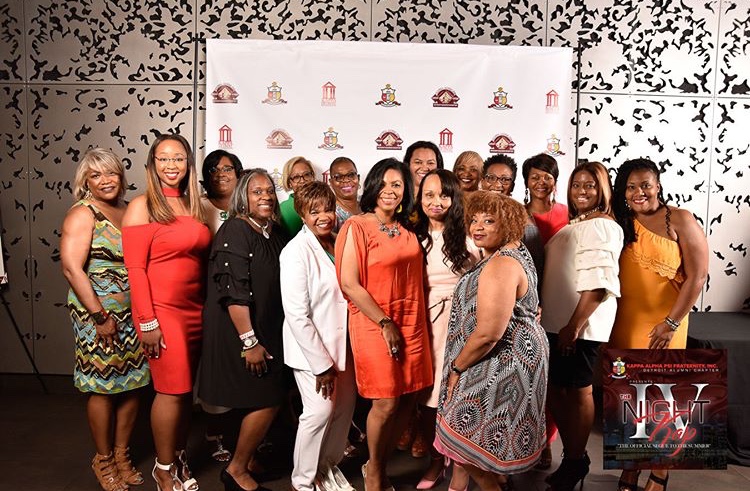 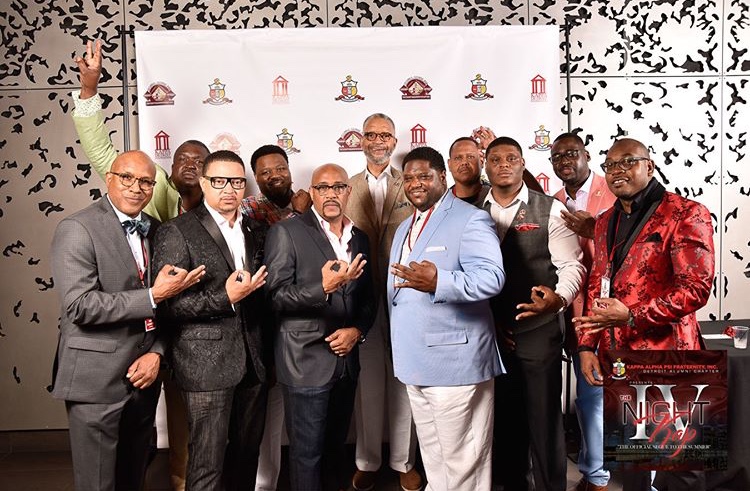 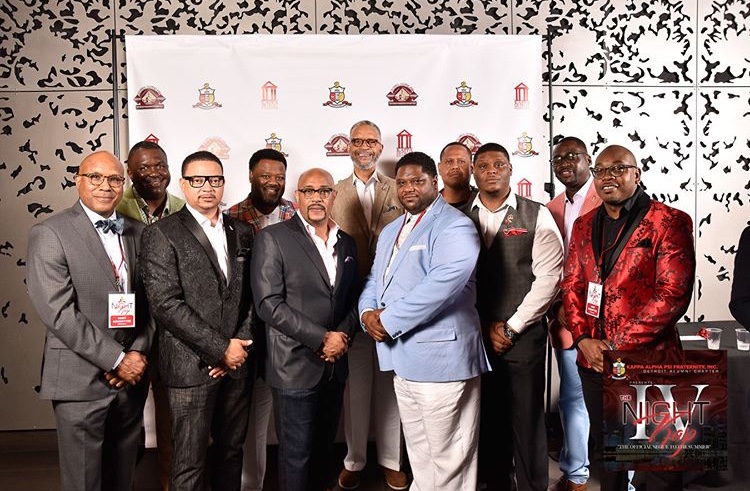 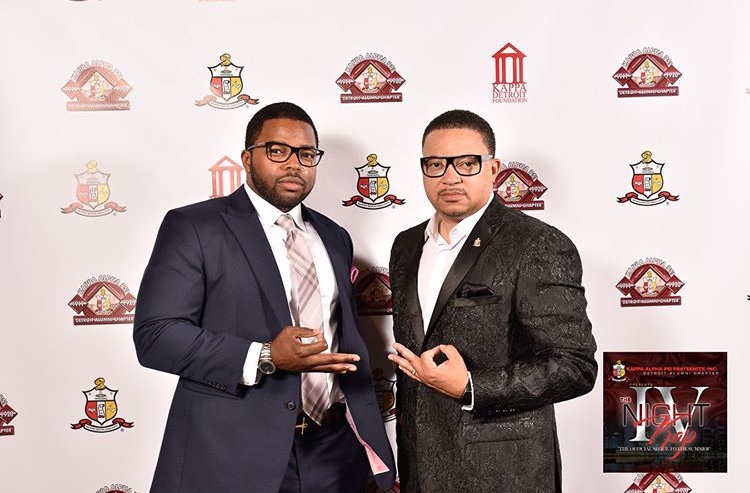 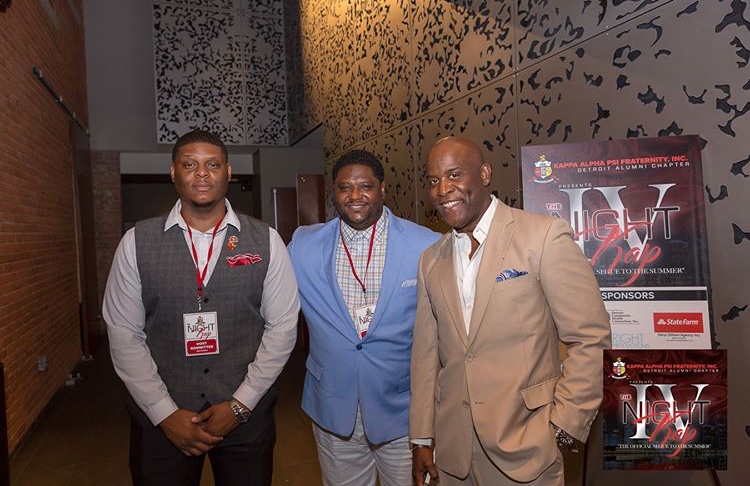 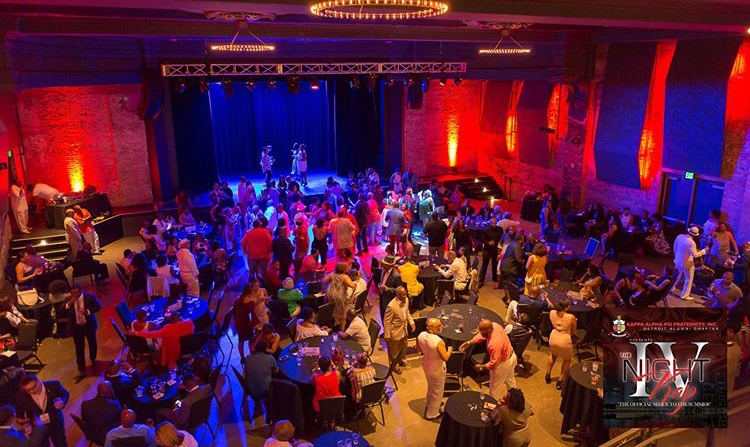 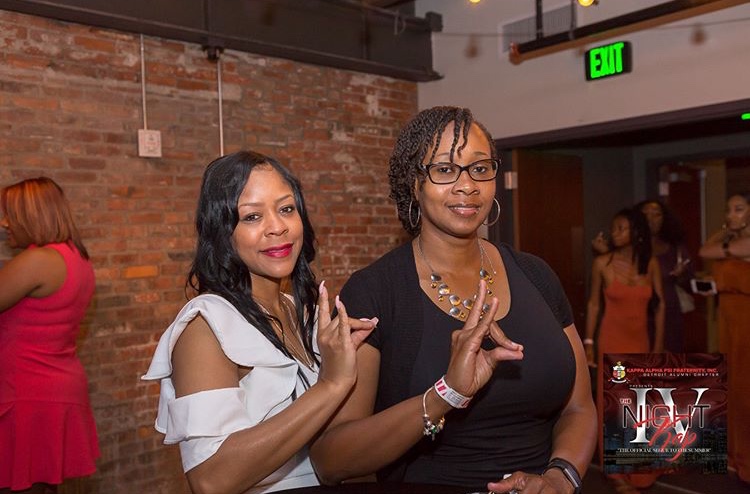 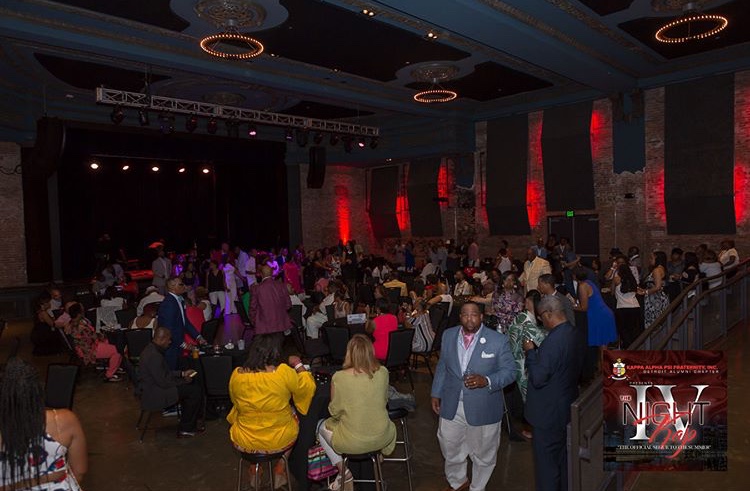 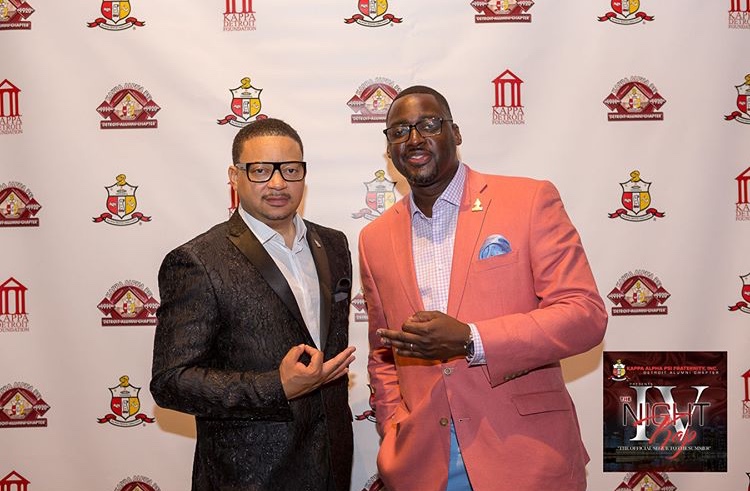 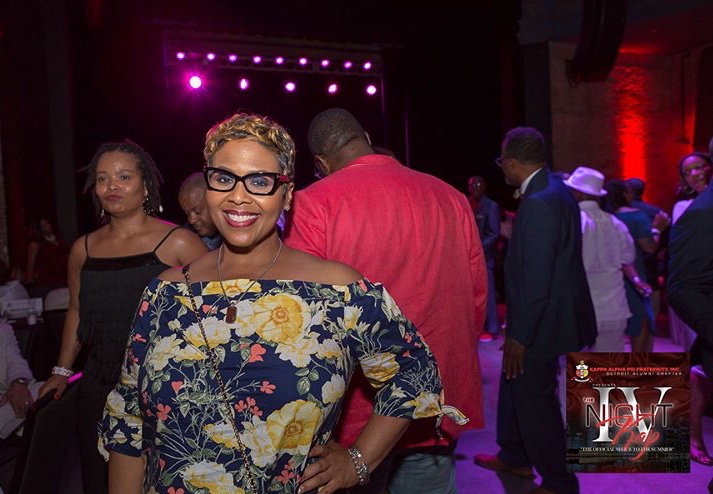 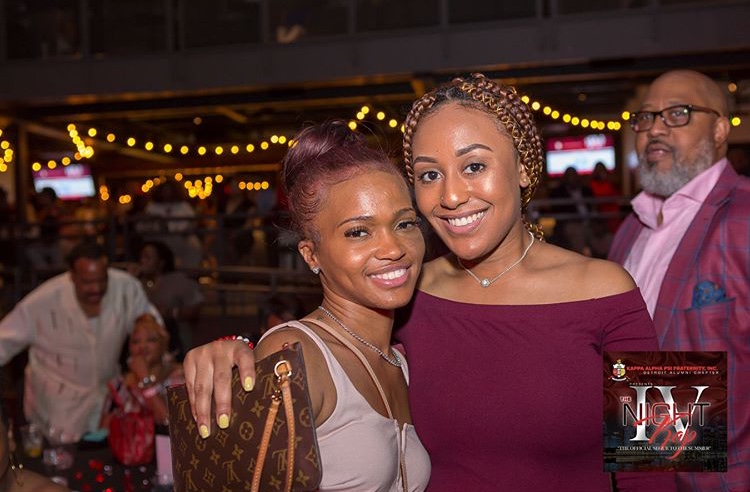 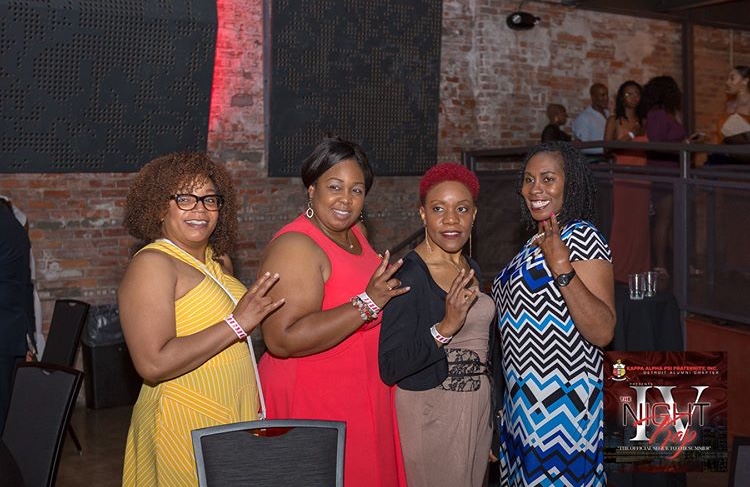 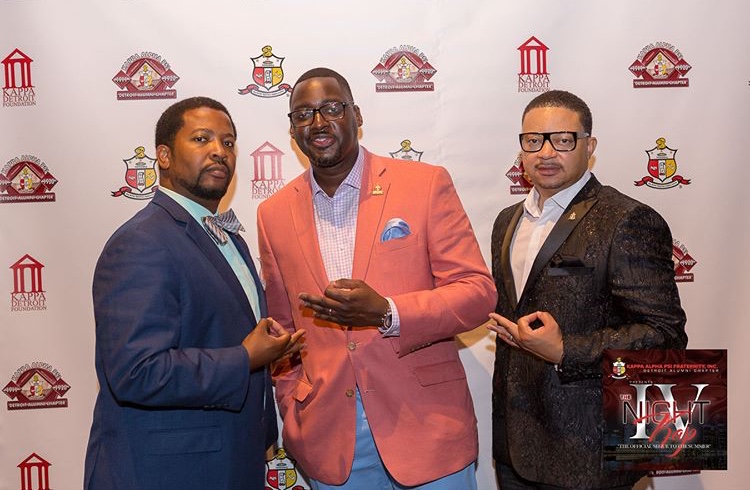 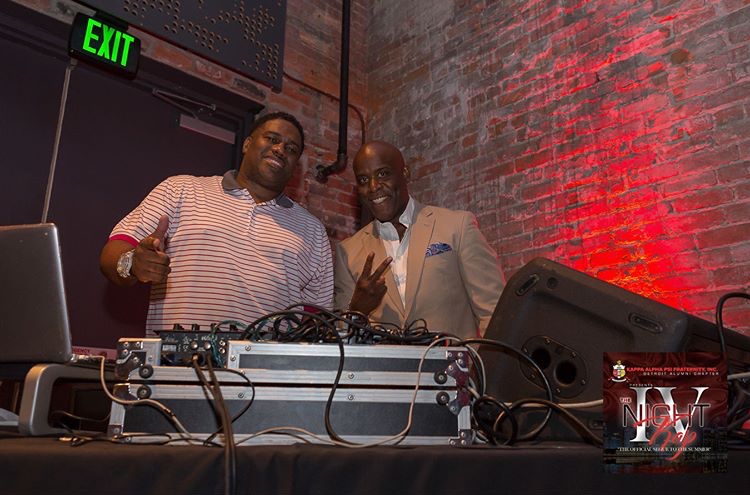 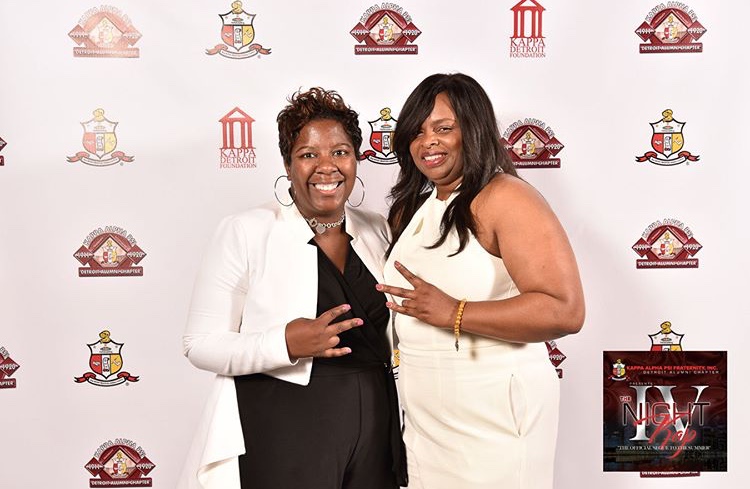 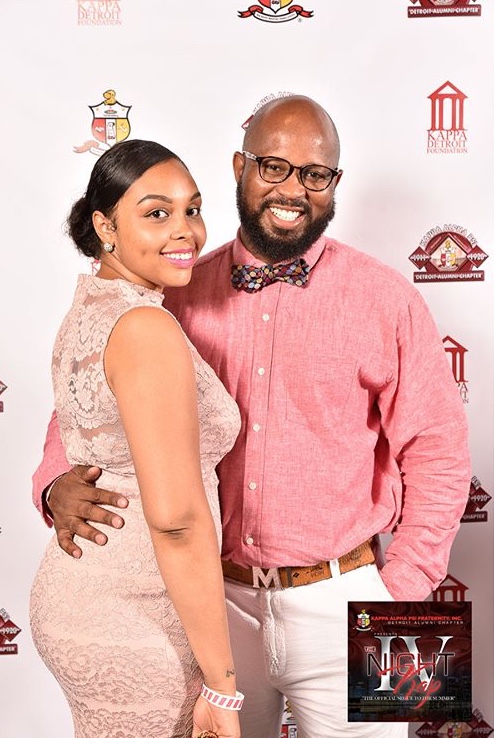