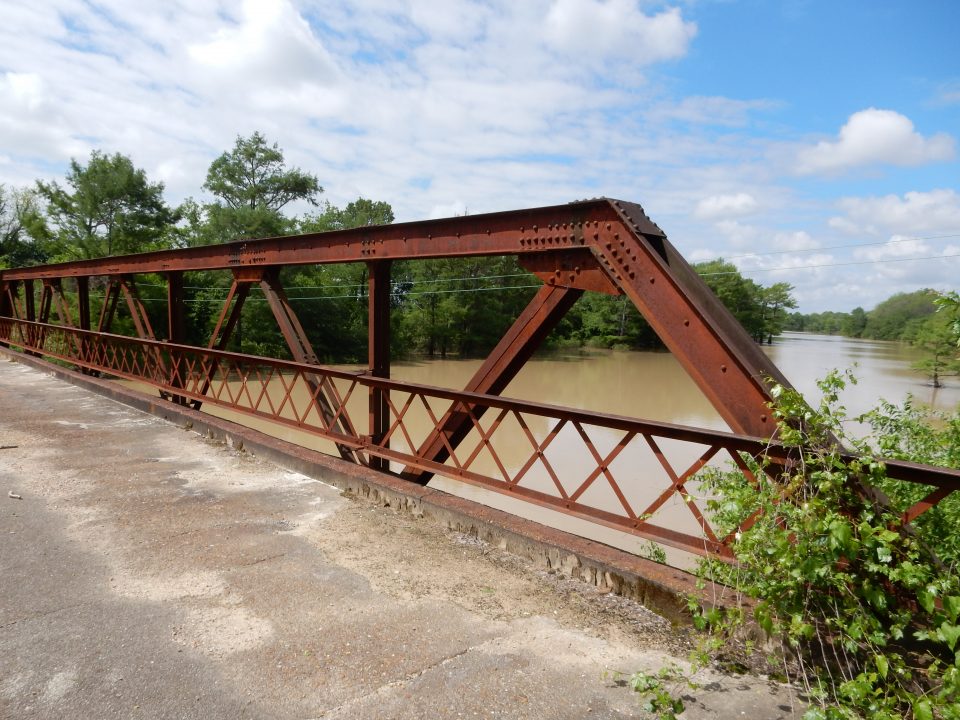 The spirit of Emmett Till continues to cry out from his grave for justice.

One of the most horrific and infamous murders from the civil rights era has been reopened by the U.S. Department of Justice without the customary media notification, the New York Times has discovered.

Emmitt Till was just 14 years old when he was abducted by White men in the Mississippi Delta and beaten to a pulp, mutilated, shot and then thrown into a Mississippi River almost 63 years ago. The Chicago-born teen was visiting relatives in the Deep South during the extremely violent Jim Crow era (legal segregation) and allegedly whistled at a White woman, inciting his brutal murder.

The case shocked the nation and the official Civil Rights Movement began just months later in neighboring Alabama with the commencement of the Montgomery Bus Boycott in November 1955 led by Dr. Martin Luther King.

Four months after a report was delivered to Congress, the media now learns that the Justice Department had initiated another probe into the crime “based upon the discovery of new information.”

Justice officials did not divulge any specifics nor provide any more reasoning behind the reopening the case that riveted the nation.

The case continues to trouble pockets of the country. For one, the White men who admitted to committing the heinous crime were never convicted. Moreover, the White men and the witnesses to Till’s kidnapping are now deceased.

Most troubling to observers these days is the testimony provided by the White woman whose complaints about allegedly being flirted with and grabbed by Till sealed the teen’s violent fate. Carolyn Bryantt Donham’s story about what Till did — or did not do — to her has changed throughout the decades.

Some prominent people, such as Selma and Wrinkle in Time director Ava DuVernay, said on Twitter that Donham should be prosecuted for allegedly lying about Till whistling at her back then — even though Donham is now an elderly woman.

Most fascinating to observers is how the case continues to be examined more than half a century later. The last review of the Till case by the Justice Department was back in 2004. The U.S. Attorney’s Office eventually announced that the statute of limitations had left them unable to file any new charges.