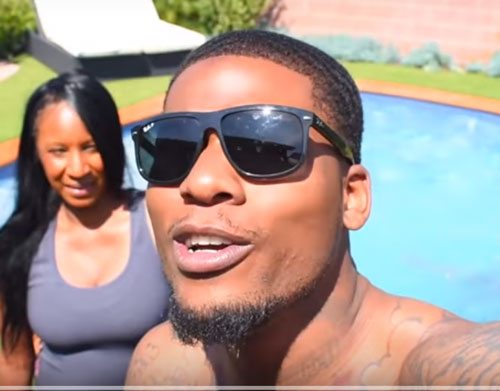 By all accounts, Cordero James Brady, 29, who goes by the name CJ SO COOL,  has a popular YouTube Channel. He has about 5.6M followers and is infamous for the pranks he plays on his unsuspecting wife and kids, which he then posts to his YouTube channel. His success has garnered the Nevada father and the family money, a beautiful home, and standard of living. But one of his stunts put that all in danger when he gave his kids ice cream laced with laxatives.

It was two years ago when Brady filmed himself making bowls of ice cream for his kids, which they ate with glee. He then waited until the laxative took full effect and turned his camera back on to watch his kids in pain, running to the bathroom and cramping. According to media outlet Daily Mail, one of his sons yells in agony, “My stomach hurts'”and his father jokes in response, “Oh my goodness, this boy’s stomach is broken!” 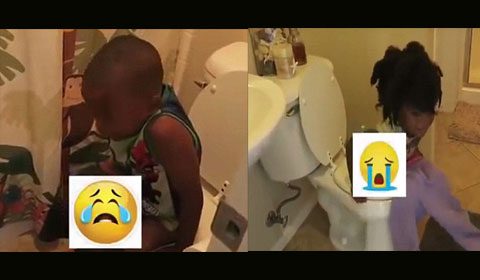 Police were alerted to the video, which has since been removed but there have been no complaints against Brady or the family. The discovery of the laxative video was made recently after it was uploaded to the site babe.net. Brady’s other videos feature him pranking his wife by pretending one of their kids was dead and floating in the family pool. 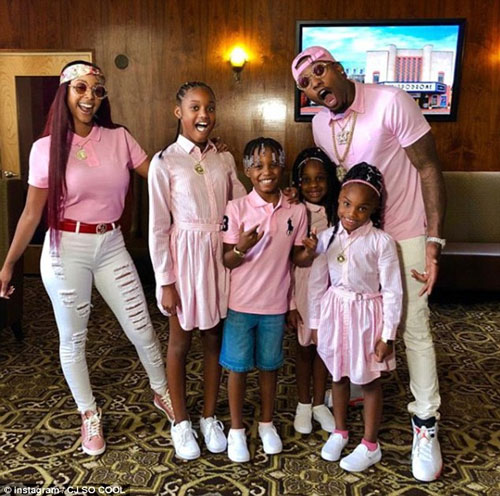 He also has thrown fireworks into his kid’s room at night when they are sleeping and yelling, “They shootin, they shootin” to scare his kids for laughs. But some call this child abuse ,including Dr. Kortney Peagram, founder of Bulldog Solution, an anti-child abuse organization. Dr. Peagram stated in response to Brady’s actions, “Harming your child on purpose with laxatives is child abuse. That’s child endangerment.”

According to local Child Protective Services, they are not allowed to comment on any potential case.

With the suspension of Brady’s YouTube account, the family is taking a financial hit because the channel is monetized with ad revenue.

Below is a video that Brady has done with his family. You be the judge. Is he engaging in child abuse?