But one track in particular is like a heat-seeking missile that destroys multiple targets as Onika Tanya Maraj, 35, brutally slams many of her hip-hop counterparts with equal ferocity.

The track in question, “Barbie Dreams,” is a comprehensive troll about Minaj steamrolling over a long list of rappers she’s been romantically linked with during her celebrated Cash Money career.

Most interesting though are her lines about Drake and Meek Mill who she says are still coming to her Instagram page to deliver messages. As the hip-hop princess says on the song’s hook: “I’m just playing, but I’m saying.”

Among Minaj’s victims are:

Twitter had a field day with the explosive track. And even some of the lyrical lioness’ victims on the song bequeathed their blessings to Minaj: 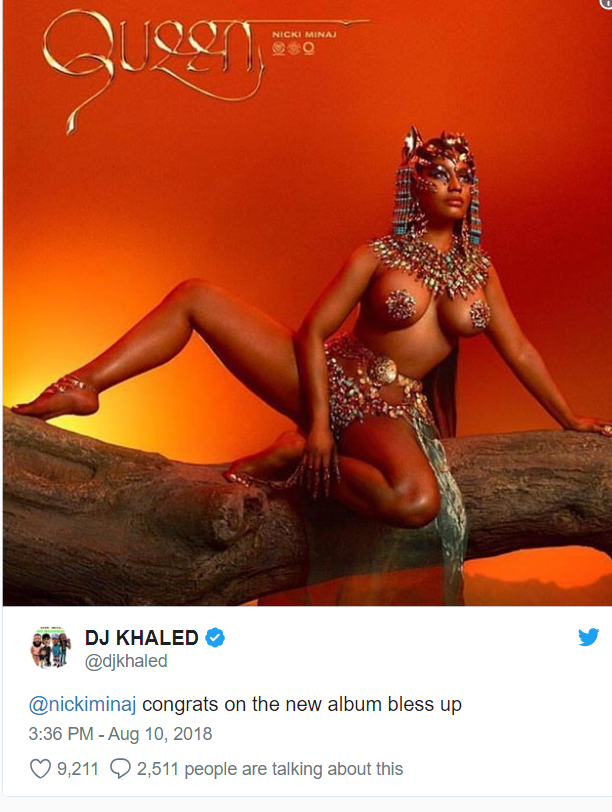