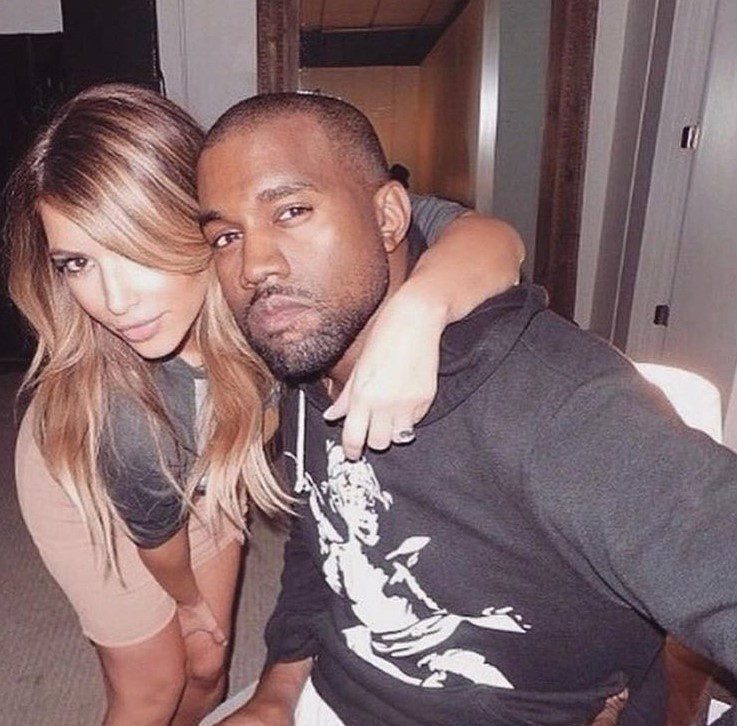 Superstar couple Kanye West and Kim Kardashian West (who have kids North, 5, Saint, 2, and 8-month-old Chicago together) got caught up in an argument because the 41-year-old rapper didn’t like the band-aid she gave him.

Kardashian West fought with her hubby because she wouldn’t get him a “skin color band-aid.”

Speaking to her sister Khloe on “Keeping Up With The Kardashians,” she said, “I go, ‘Oh look, North has Jesus band-aids. Put on a Jesus band-aid’. And he was like, “I’ve slaved around the world making clothes for you to make sure that you find the best outfit, and you let me go out wearing a Jesus band-aid!’

“He said I should have gotten a skin color band-aid. So I’m running around to find three f–king different colored band-aids when I have three kids to look after.”

And that wasn’t the only minor issue that turned into a huge fight for the couple as Kim, 37, also revealed they had fought over her Instagram feed.

She told her older sister, Kourtney Kardashian, “He wanted to me post six Polaroids from that shoot that I posted — those nude pictures. But I posted one from the beach.

“He wanted them to all match up and be all from the motel. That’s what the f–king fight was! I’m like, ‘I like the beach one.’ He’s like, ‘No, you don’t understand, I see the vision!'”

And the “All Day” hitmaker continued to argue with his wife, even after she said she had to promote her fragrance line.

She continued: “He’s like, ‘F–k your fragrance for one day. You need six motels ones. Why’d you post the beach one? You’ve got to delete the beach one.’

“I was like, ‘Oh my God, I can’t sit here and organize my Instagram with you. Who cares about this?’ He’s like, ‘I care, trust me.’

But the brunette beauty eventually concluded she had been “fully neglecting” her husband in favor of their children, so she surprised him with lingerie and a heart-shaped box of band-aids for Valentine’s Day.

She said, “I realized I make such a priority for all the kids, and I go above and beyond for them, but in that, I’m fully neglecting my husband.

“So I just want to give Kanye the attention and love that he needs. … When you have so many kids, it’s important to still make your relationship a top priority.”