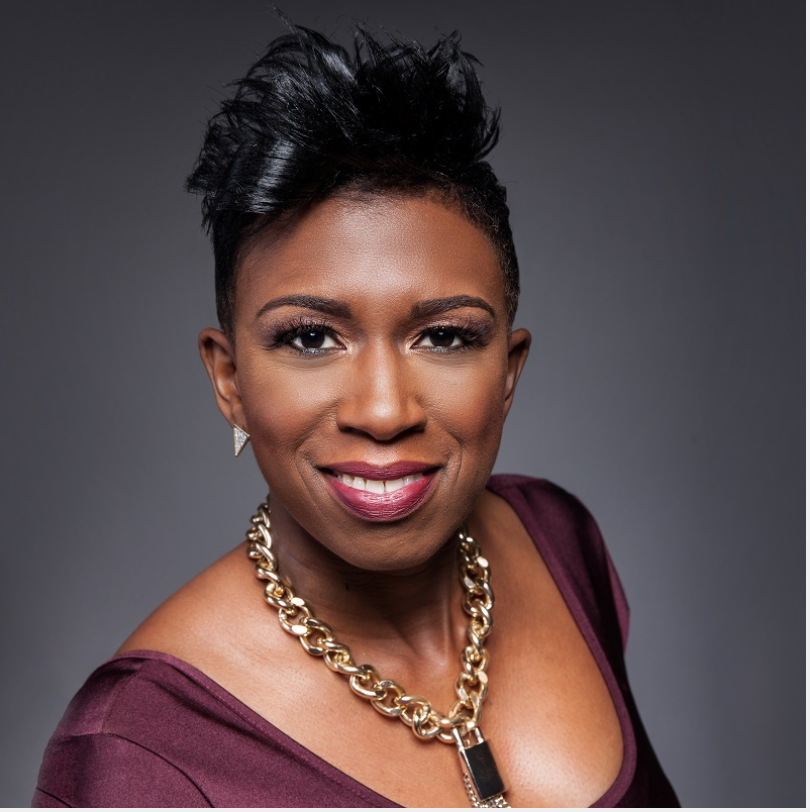 “I’ve been a clown all my life,” comedienne Lady Q shares playfully. “But, I never thought I’d be a comedian.” A youth pastor and former preschool teacher, she was led to her destiny when a parent of one of her students asked her to speak to the women at her church. Shocked, Lady Q quizzed the parent with a tilt-your-head-to-the-side “Me?” The parent expressed that every time she had a conversation with Lady Q she kept her laughing.

Lady Q answered her true calling and knew she was on to something. She headlined the “One Woman Show” in 2008. She said, “From there, Lady Q the Entertainer was created and literally the rest is history. After every event, I’d receive an invite to another event. I learned the business and I am still going strong, getting booked every weekend. My heart is to serve. The experience has been validating. I only had to give up one thing, my past, and I left my comfort zone.”

Born LaQuitcha Lanay Washington in Charleston, South Carolina, Lady Q has now helmed the clean comedy scene for a decade while picking up quite a few awards and accolades along the way, including the PrazyeFactor People’s Choice Awards in 2014 for Best Christian Comedian and later Comedian of the Year.

She adds, “There is so much joy in making people laugh and being relatable. I always tell people that comedians have the privilege of saying what other people think.”

Lady Q can be spotted donning fitted tees, tulle skirts and Chuck Taylors while delivering lines so timely – from Body Magics to flirting – that fans can’t stay in their seats. She said, “My prayer before every performance is ‘Lord, all of you and none of me.’ He speaks back to me and says, ‘Do you and represent me.’”

Her motto is “Laughter is healing. My purpose. My passion.” She’s opened for comedians such as Rodney Perry, Marcus D. Wiley, and Small Fry, and has performed with Bruce Bruce. And she never utters a word of profanity.

Lady Q has an upcoming performance for a breast cancer fundraiser at the Lj Is Making a Difference Foundation event on Sunday, Nov. 11 in Clarkston, Georgia. The disease impacted her personally when her close friend was diagnosed last year.

When asked about the recent viral fallout that started with comedian Katt Williams and Atlanta radio personality Wanda Smith, and pivoted to him disparaging both Tiffany Haddish and Kevin Hart, Lady Q opined, “As Black people, we should really really be together. We already have to fight with other races. I feel like Miss Sophia, ‘All my life I have to fight … But I never thought I’d have to fight in my own house.’”

“It is enough sadness in the world for all comedians to be booked everyday just to make people laugh. What he said about Tiffany Haddish was downright wrong. She has been on the scene for a long time but now she’s at a different status. I have been out here for 10-11 years, some people know me; some don’t. If I get a big break and start to land movie deals, you can’t be mad when it’s my time, my season and my favor. I stand with Tiffany Haddish.”