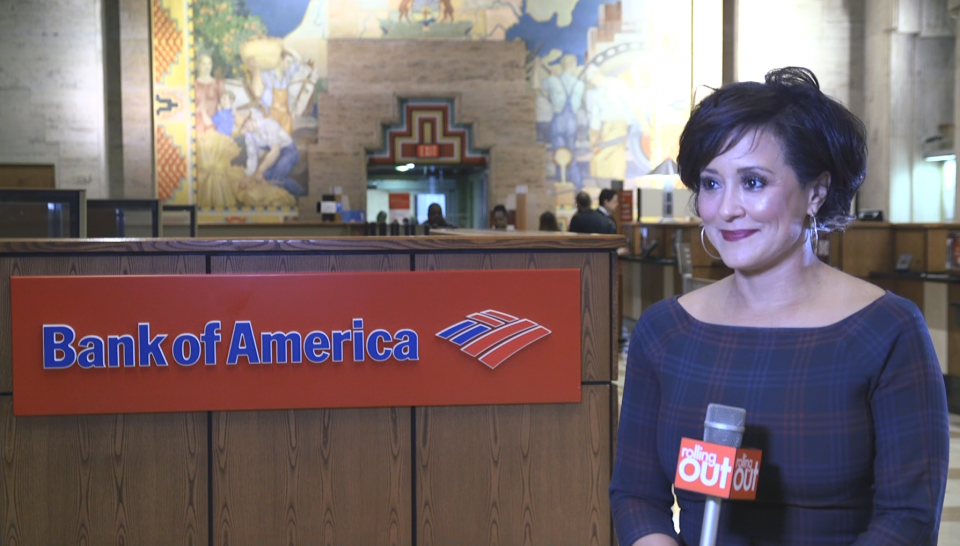 The Sankofa Black Business Awards honor Black businesses and individuals working tirelessly as civic and business leaders in the community. “There are 2.9 million Black businesses in the country, and the National Business League Inc. is honoring those who are committed help drive commerce-driven activity through economic inclusion and empowerment,” said Dr. Kenneth L. Harris, the organization’s president and chief executive officer.

One of the largest sit-down dinners in the country with more than 700 attendees, the awards gala will feature a wide cross-section of corporations, small businesses, elected officials and dignitaries from throughout the state of Michigan and honor a dozen local leaders in the community. The honorees include:

Rolling out recently spoke with Tiffany Douglas, a senior vice president and local market executive for Bank of America, who will be accepting the Corporation of the Year Award on behalf of the company. Douglas shared what receiving the award means for her company and also enumerated the great things Bank of America is doing to help the Detroit community thrive. Check out her exclusive video interview after the cut.