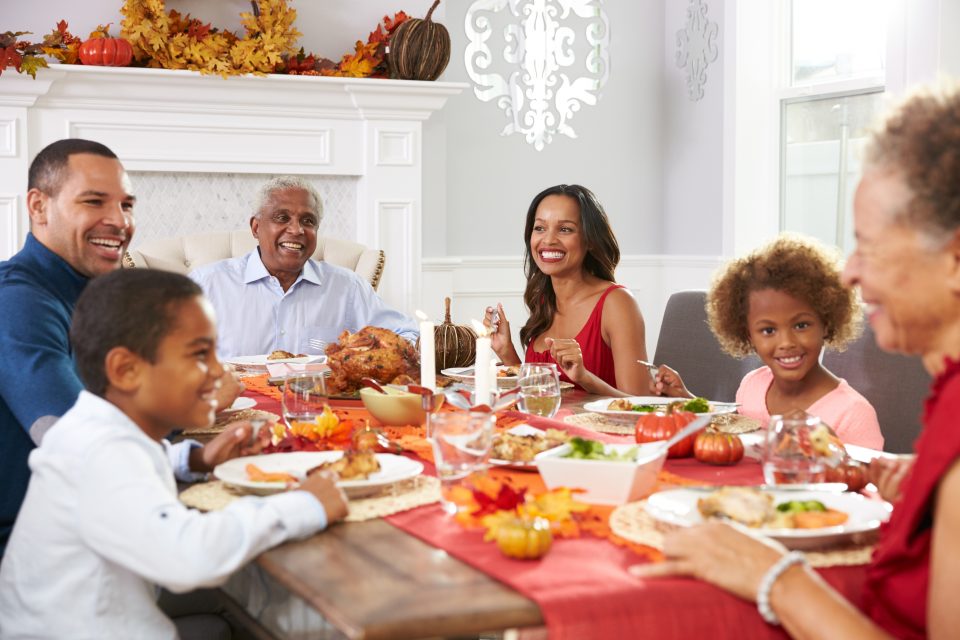 Life moves fast. So fast, in fact, that we often miss the most beautiful moments that it has to offer. Think about it. When was the last time you truly took a moment, without prompting, to just pause, take a deep breath and reflect on all of life’s blessings?

That very moment happened to me a few days ago, and ever since then, I haven’t been able to shake this feeling of immense gratitude. I was watching the news, and they cut to a Veterans Day commemoration, where a group of older war veterans solemnly stood together viewing the graves of their fallen brothers in arms. I instantly began to think about my grandfather, who served in the Korean War, and my father, who before joining the ministry, faithfully served in the Army.

Both are proud veterans, and both instilled in our family a healthy appreciation for the men and women who quite literally offer their lives each day in exchange for the freedoms that so many of us take for granted. Freedoms like:

The freedom to pursue our dreams …

The freedom to speak out against injustice …

And the freedom to love whomever your heart connects to.

It’s those freedoms and countless others that should fill our hearts with gratitude throughout this Thanksgiving season and beyond. 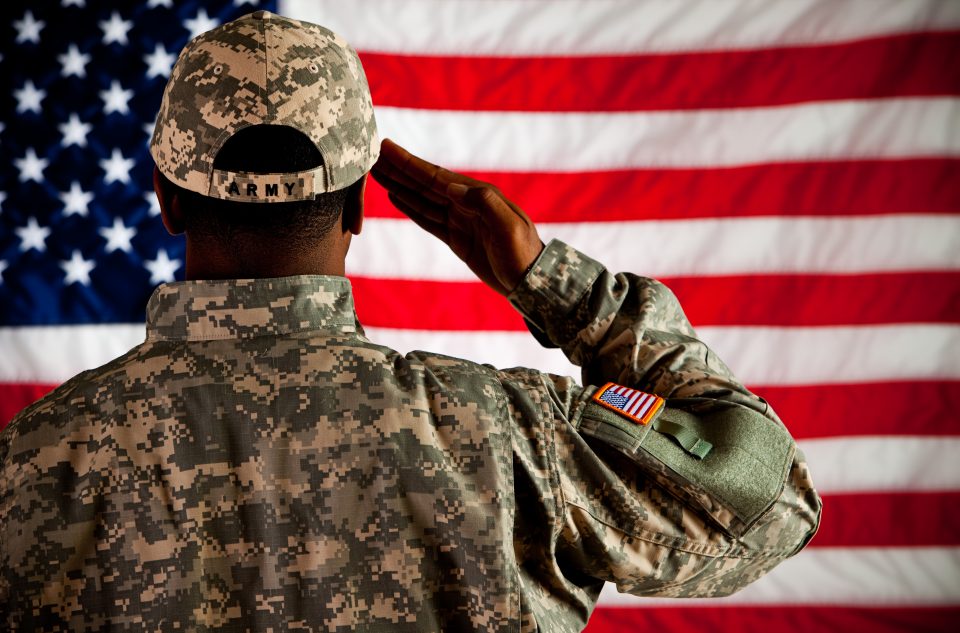 But you don’t have to take my word for it; there are so many other notable examples of veterans being honored in an impactful way. For example, it literally blew me away when I discovered exactly how much Toyota is committed to improving the lives of veterans both here and abroad. From the company’s grassroots connection to the Hiring Our Heroes program, which helps veterans and their spouses successfully re-enter society, to its very own Toyota Veterans Association, which not only advocates for Toyota veterans but also educates other employees on the contributions and sacrifices made by veterans.

I could keep going because there are countless other initiatives in place, like Toyota’s sponsorship of the Café Mocha Radio Salute Her Awards, or the creation of the Toyota American Pride Award, which honors African American women who have successfully transitioned from military life to positively impact their own communities.

But spending more time rattling off this list of Toyota’s sincere connection to veterans pulls us further away from the larger point I’m trying to make. As a community, we should all be rallying together to give our veterans the love and support that they deserve.

And even if you aren’t in a position to be as actively involved as Toyota, I would like to ask you to do at least this one thing, not only for me but also for my grandfather, my father and for every other person who is connected to a veteran.

Here’s what I’d like you to do: When your family is gathered together to celebrate Thanksgiving, before you dive headfirst into that meal and into the fellowship with your family and friends, close your eyes for a moment, and give thanks for all of the people who have fought in the past, are fighting right now and will continue to fight in the future for you to freely enjoy that beautiful moment.

Do it for them and, ultimately, do it for yourself. I promise it will make that turkey and dressing taste that much better. 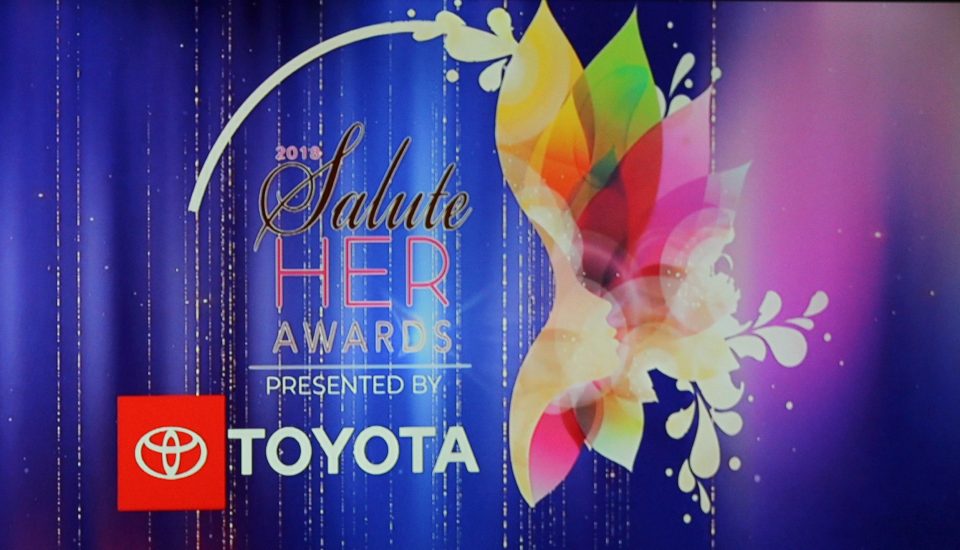 Rolling out Quote of the Day

“It’s important for companies like Toyota to acknowledge servicemembers because it shows that we acknowledge their service and personal sacrifice and gives us a way to say thank you and job well done,” Johnnie Garlington, senior manager, Technical Training and T-TEN & Product Quality and Service Support at Toyota Motor North America — and a proud veteran of the United States Marine Corps.

To learn more about Hiring Our Heroes, please visit the official website here.


Posted in Culture and tagged featured, give back, Thankful, Thanksgiving, Toyota