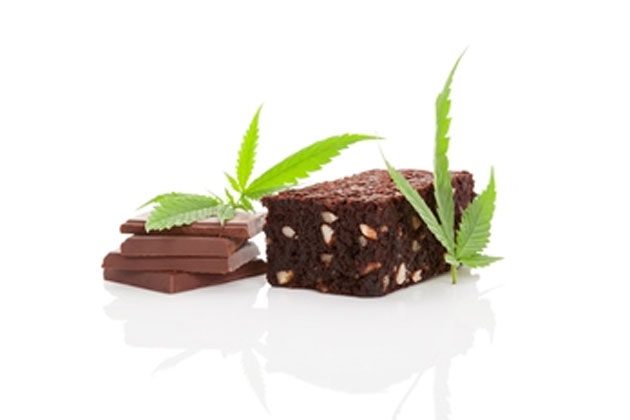 The holiday baking spirit got totally out of hand at a high school in Atlanta recently. A spokesperson for Atlanta Public Schools (APS) announced that a teacher has been removed after giving out pot brownies during classes.

According to the Atlanta Journal-Constitution, the staff at the school noticed that two students and a school employee at South Atlanta High School were exhibiting signs of being under the influence of drugs. School officials have revealed that the three subjects stated that they had eaten brownies brought to the school by a teacher earlier in the day. The brownie eaters were transported to a local hospital and released.

Now APS has stated that the educator involved in the incident is a veteran special education teacher and is well known. However, the district declined to identify the teacher citing that there was an ongoing investigation by the APS police force.

APS district spokesperson Ian Smith said in a statement, “The school employee who is believed to be responsible has been removed from the school and faces disciplinary action pending the outcome of the investigation…APS has a clear code of conduct and enforces high ethical standards designed to protect the safety and well-being of our students.”

There has been a significant uptick in children being exposed to marijuana edibles. In 2017, police arrested Addea Simmons, 19, who was operating an online business called Trill Treats. The teen would deliver marijuana edibles to customers in the Atlanta metro area. It was revealed that Simmons operated his business from his parents’ home, according to a FOX-5 investigation.

Possession of marijuana edibles in Georgia is a serious offense and is treated much differently than having the actual plant. Currently, Georgia only allows low-potency marijuana oil and then only by those who possess a state-issued card.

For information about these drugs, visit getsmartaboutdrugs.gov.