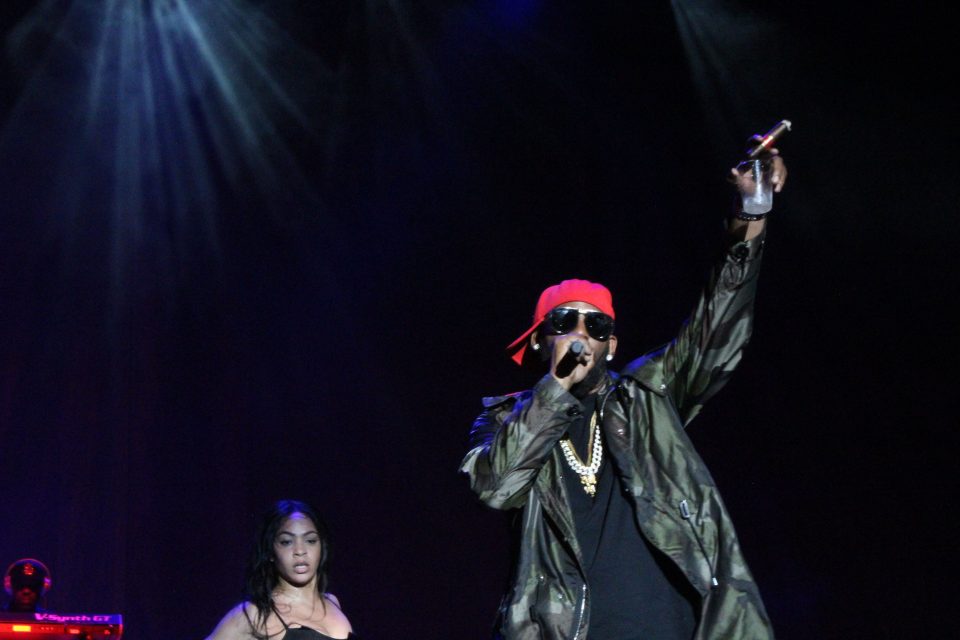 R. Kelly reportedly wants to take legal action against every person who was involved in the documentary, “Surviving R. Kelly.” According to TMZ, a person in Kelly’s camp revealed the singer’s thoughts on the film.

The source said that R. Kelly did not view the film, but he was disgusted by the content. He believes that the people involved have hated him his entire career and wish to see him fail.

R. Kelly also claims that producers would not allow supporters to have a say in the film.

“Surviving R. Kelly” revealed insight on sexual and mental abuse inflicted by the singer throughout the years. The film continues to provoke discussion about the importance of protecting children from sexual predators and those who inflict pain.

In 2003, R. Kelly was arrested on child pornography charges after a video surfaced of a man having sex with a teenage girl and urinating on the girl. The “I Admit” hitmaker claimed the man in the video was his brother, and he was found not guilty of all charges in 2008.

In response to the #MuteRKelly hashtag, the singer’s team released the statement: “We understand criticizing a famous artist is a good way to draw attention to (Time’s Up) goals — and in this case, it is unjust and off-target. Since America was born, Black men and women have been lynched for having sex or for being accused of it. We will vigorously resist this attempted public lynching of a Black man who has made extraordinary contributions to our culture.”

“Surviving R. Kelly” stands as the biggest debut in the history of the Lifetime channel.