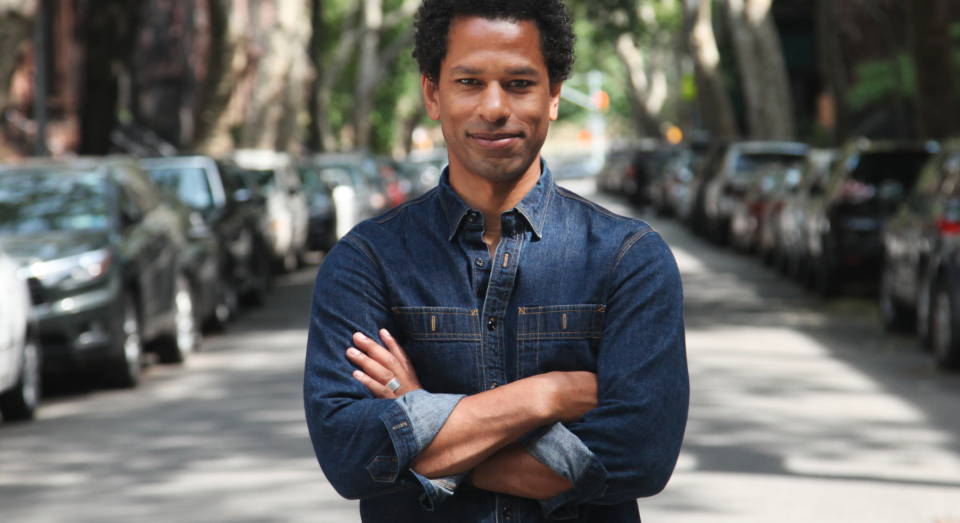 Touré, the veteran journalist who played a contributing role in the recent Surviving R. Kelly documentary, has now been slapped with his own sexual harassment claims.

A “Good Morning America” makeup artist named Dani, who said she previously worked with Touré on a Time Inc. show, has accused him of making unwanted sexual advances in 2017.

“Every Monday I used to work with him on a show in 2017 and he couldn’t stop asking me to do anal, how I looked naked, if I had sex over the weekend, what it would be like to f— me, what his c– would look like on my face…. I had to have the crew stay in the room [with] me while I got him ready…. And when I left I called HR…. He got fired instantly. He wrote me a huge apology for doing that in my DMs. Still have it. He did a ’20/20′ shoot in 2018, and I was there, and he walked out. Told the producer that he was ’embarrassed [because] he was inappropriate with a staff member.’ He really needs to take a seat.”

A representative responded with a statement from Touré:

“On the show, our team, including myself, engaged in edgy, crass banter, that at the time I did not think was offensive for our tight-knit group. I am sorry for my language and for making her feel uncomfortable in any way. As a lead on the show, I should have refrained from this behavior. I have learned and grown from this experience.”

Touré interviewed R. Kelly for BET in 2008, shortly after the embattled singer was acquitted on child pornography charges. In a now infamous clip, Touré asked Kelly, “Do you like teenage girls?” Kelly responded, “When you say teenage, how old are we talking?”

Actor Terry Crews — who has been a passionate advocate for sexual assault victims — immediately canceled his upcoming appearance on Touré’s show following the news.