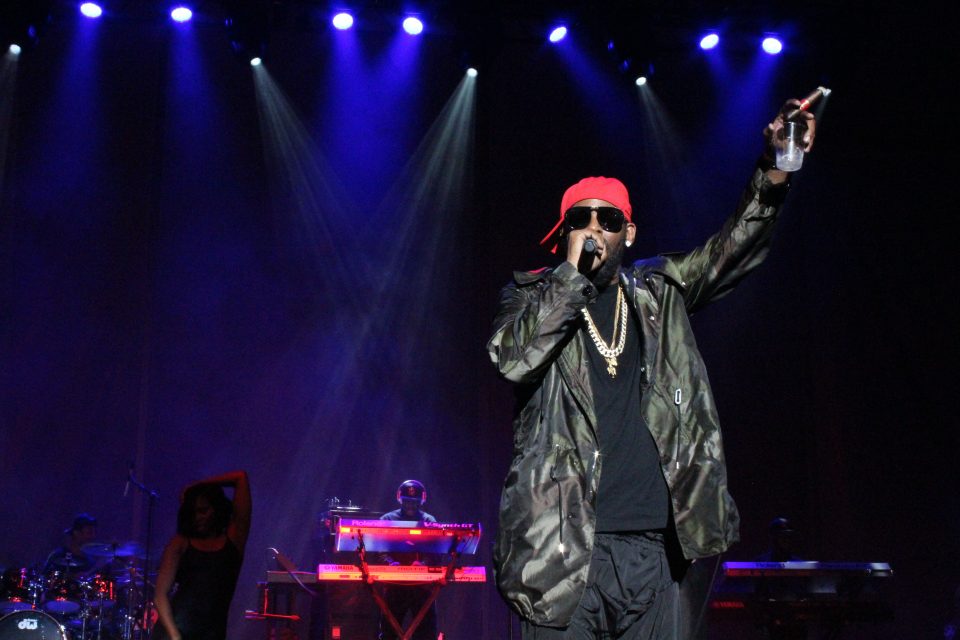 Following the explosive accusations made against R. Kelly in “Surviving R. Kelly,” his attorney has finally spoken out on his behalf.

“We know what happened, and we know those things didn’t happen,” Greenberg said. “The man [R.Kelly] was not operating a harem, or a sex cult, or holding people hostage or anything like that.”

Greenberg went on to say that the women who accused Kelly of sexual abuse were “disgruntled” and wanted have sex with the embattled singer.

“It’s a bunch of disgruntled people looking for their 15 minutes of TMZ fame,” Greenberg said. “I believe that all of these women did exactly what they wanted to do. Because now there’s some hashtag, that’s not going to change.”

Greenberg failed to mention the accusations of R. Kelly having sex with minors who were too young to give consent. The attorney said he believes there is not enough evidence to convict R. Kelly of a crime.

The fallout from the “Surviving R. Kelly” documentary continues several days after the six-part series premiered on Lifetime, making it the highest-rated show in the network’s history.