Paris Jackson has been ‘struggling’ with mental health ‘for some time’ 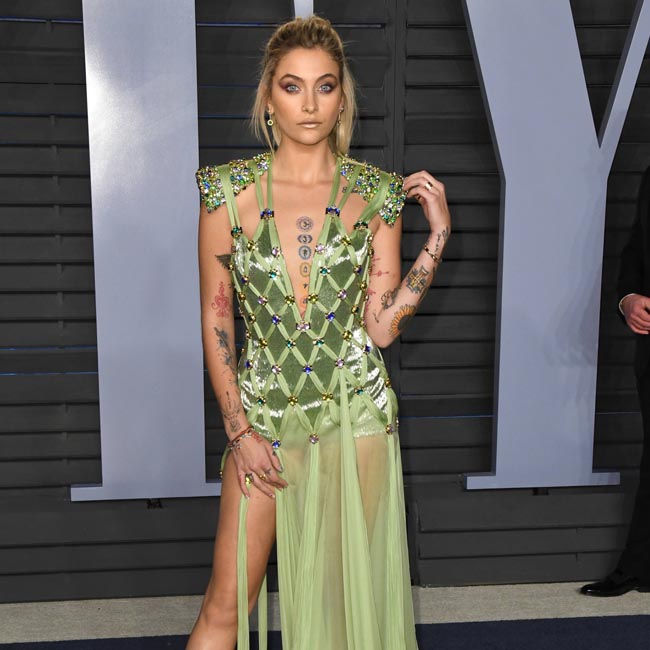 Paris Jackson had reportedly been “struggling for some time” with her mental health before she took a break to work on her well-being.

The 20-year-old actress recently revealed she has stepped back from social media and her career amid reports she’s checked into a treatment facility for her mental health, and sources now say she’s been “battling depression” for a while and had even begun to distance herself from family members.

Speaking about Paris — who has brothers Prince, 21, and Blanket, 16 — an insider told People magazine: “She has been battling depression and is electively seeking help. This isn’t the first time she’s sought professional treatment for her mental health and specifically depression.

“[Paris] has been growing distant from her loved ones. She is still close with her brothers but has been struggling for some time.”

The claims come after the “Star” actress — who is the daughter of late music icon Michael Jackson — took to Instagram to insist that media reports of her seeking treatment have been “exaggerated,” and she’s merely taken a short break from her career and social media.

She wrote: “the media is exaggerating per usual.. yes i’ve taken a break from work and social media and my phone because it can be too much sometimes, and everyone deserves a break, but i am happy and healthy and feeling better than ever! gabriel and i have some new music we’re stoked to share with y’all! (@thesoundflowers) hope you guys’ new year started out with lots of love and light and all the things. i’ll be back soon!! xxox (sic)”

Paris had previously opened up about her battle with depression and says it stemmed from hanging out with “a lot of older people doing a lot of crazy things.”

She explained: “I was doing a lot of things that 13-, 14-, 15-year-olds shouldn’t do. I tried to grow up too fast, and I wasn’t really that nice of a person. I was crazy. I was actually crazy. I was going through a lot of, like, teen angst. And I was also dealing with my depression and my anxiety without any help.”