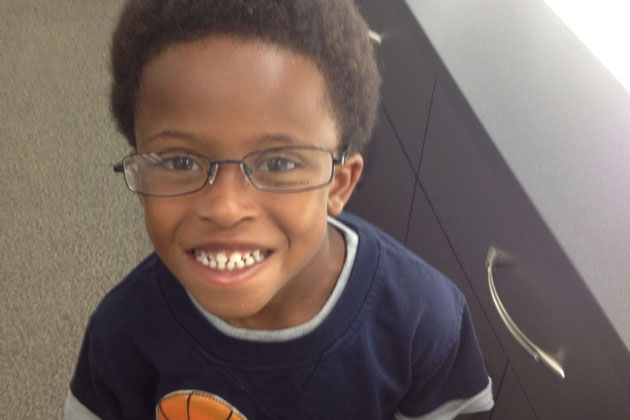 The parents of Seven Bridges, 10, called him a miracle child because of his difficult birth and medically fragile condition. Now they are burying their son after he took his own life.

Tami Charles was told by doctors that she was unable to have children. But all of that changed in 2008 when Seven was born. Seven was what is called a “medically fragile” child because of the circumstances surrounding his birth. From infancy until the time of his death, he had to use a colostomy bag.

Charles saw her son endure torment and pain from being bullied and assured him it would all change once he got to seventh grade. But it did not change for Seven, who was the target of physical and verbal assaults. More than five months ago, Seven was choked on a school bus until he turned gray and passed out. But according to Charles, nothing was done to punish her son’s attacker. In addition, her son was called the N-word repeatedly and teased over his colostomy bag. For months, she said she appealed to the Louisville School officials, but her concerns were ignored. She detailed her battle with administrators on her Facebook page.

On Saturday, January 19, 2019, little Seven apparently could take the torment no longer. As his dad went to church choir practice and his mom ran to the store on an errand he took his life. According to a GoFundMe page, Seven was found by his parents hanging dead in his bedroom closet.

His mother is outraged, and the city of Louisville shares in her grief over the tragic death of her son. On her Facebook page, Charles states that the governor of Kentucky called her to express his condolences. She is now using the death of her son to bring attention to the very real issue of bullying.

In addition, she is gathering community support to hold school administrators, who she said dropped the ball, accountable. A GoFundMe campaign named Rest in Paradise Seven Bridges was launched on Jan. 20, 2019, and in only a few days has raised $39,000 of its $40,000 goal.