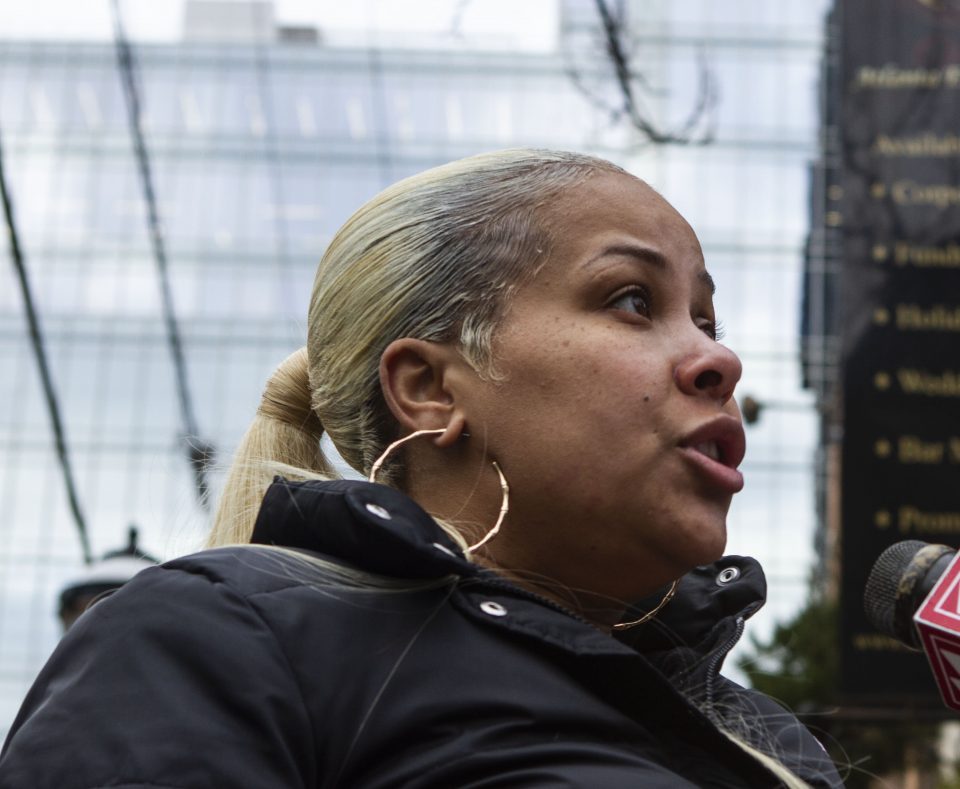 On Jan. 25, Sabrina Peterson will lead another rally to bring justice for the woman who was attacked at an Atlanta nightclub. The rally will take place at Opera Nightclub and begin at 4:30 p.m.

Peterson, who has led two rallies this week, hopes to shed more light on the ordeal so that justice is finally served.

Peterson, owner of Glam University, told our publication, “When it happens to one of us, it happens to us all,” Peterson said. “We will not stand by and let this go unpunished. It is time to end rape culture and end bystander culture.” 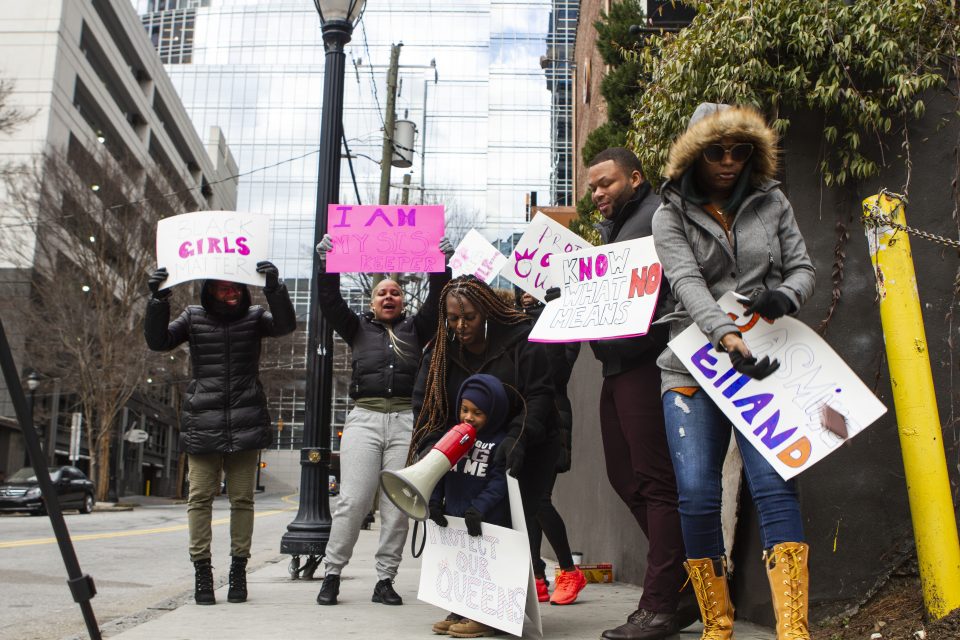 She stands firmly on the side of the alleged victim and said the protests “will not let up until she receives justice” and the perpetrator is apprehended.

The Atlanta Police Department issued an update regarding its ongoing investigation of the alleged sexual assault.

“Atlanta Police Department Special Victims Unit investigators remain in contact with the victim in this incident,” Officer Lisa Bender wrote in the statement. “The victim is no longer in the state of Georgia but is cooperating with investigators. Investigators have also identified the male we believe is seen in the video with her and have been in contact with him as well. Club Opera has been cooperative and helpful to our investigators as we continue to look into this matter. We will not be releasing the male’s name at this time nor any other details about the Department’s ongoing investigation.”