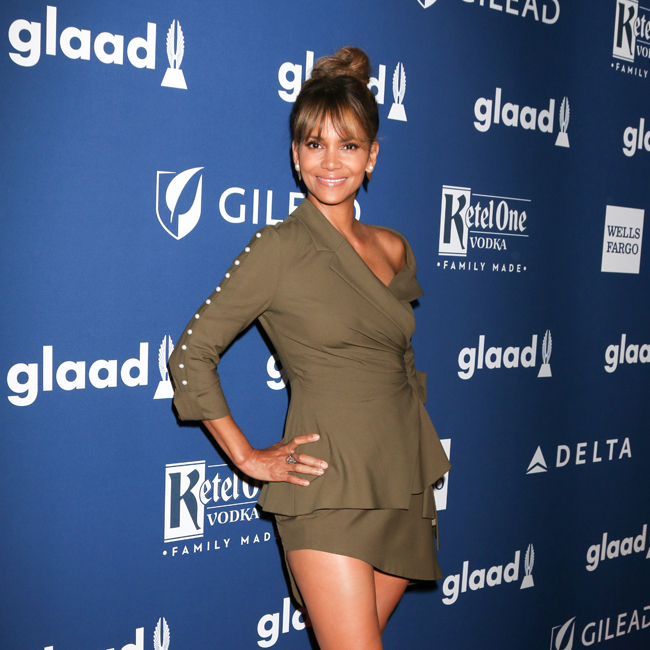 Halle Berry feels like 2019 will be her “defining year.”

The 52-year-old actress is executive producing a TV series adaptation of her 1992 rom-com Boomerang for BET, and she is also directing and starring in her first movie for the big screen, Bruised, a mixed martial arts drama.

Despite more than two decades in the movie business, the former Bond girl says she feels like now is her moment to “step into another light.”

Speaking to “Entertainment Tonight,” she said: “I’m directing my first film this year. So when I said it was beast mode last time I saw you, I meant that.

“This is, I think, going to be a really defining time in my life for me to step into another light, into another area that I’m completely passionate about and I’m so ready for.”

Berry also hinted that her character Angela Lewis may make an appearance in the TV series.

She said: “I can’t speak for anybody else, but there may be a possibility for Angela to show up.”

She teased that Angela would still be the same old “girl next door” if she returns.

She said: “I don’t think Angela will have changed too much.

“She’ll still be the girl next door.”

Halle starred opposite Eddie Murphy in the romantic comedy and she has teamed up with “Master of None” writer-and-actress Lena Waithe to executive produce the TV version.

Speaking about the project, Halle said previously: “I’m thrilled to team up with Lena on this project as she is without a doubt a leading voice of her generation and a trailblazer in her own right.

“I’m truly excited to be a part of bringing this iconic and beloved film to the small screen.”

Boomerang starred Eddie as a hotshot advertising executive and womanizer Marcus Graham who gets a taste of his own medicine when he meets his new boss Jacqueline Broyer – played by The Perfect Match actress Robin Givens – which forces him to reassess his chauvinistic behavior and outlook on life.

The new series — written by Lena and Ben Cory Jones — will focus on the lives of Jacqueline’s son and married couple Marcus and Angela’s daughter as they seek to step out of their parents’ shadows.

The show will premier on tonight at 10 p.m. on BET.