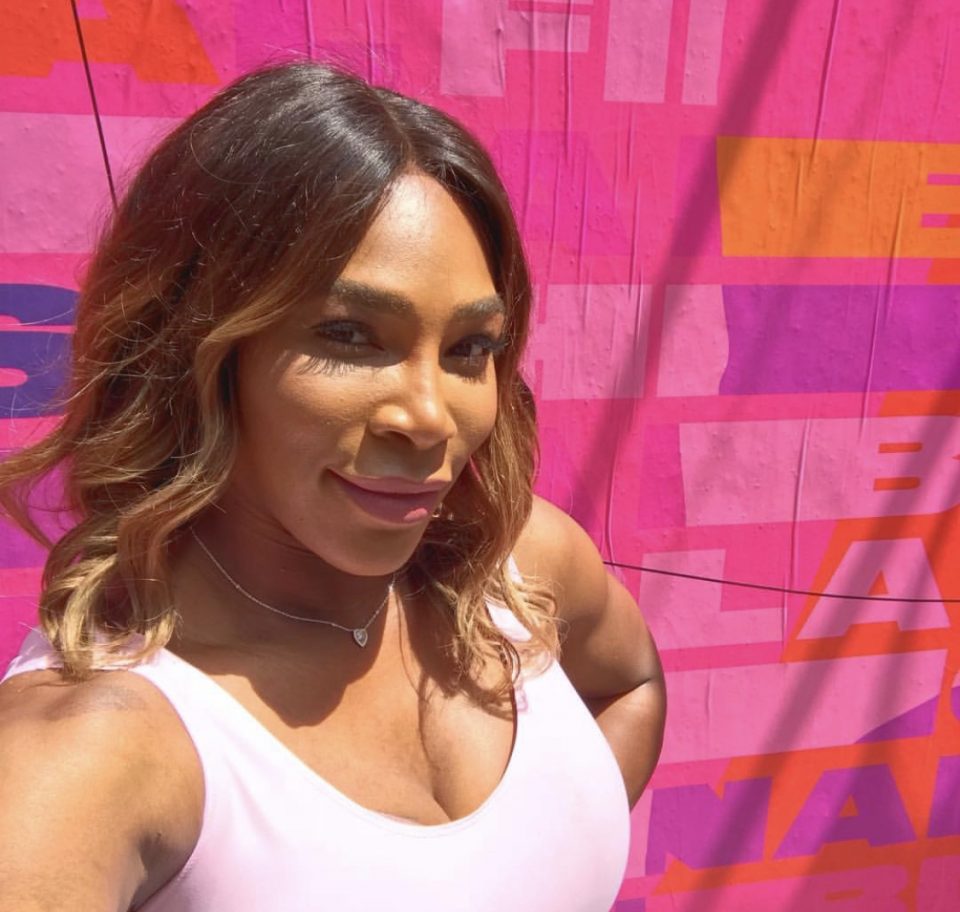 Serena Williams is selling something small in hopes of raising big money for charity.

On Thursday, March 7, 2019, the 37-year-old tennis star — who has 18-month-old daughter Alexis Olympia with husband Alexis Ohanian — made the move to add 36 items from her tot’s closet to her Poshmark account, with the intention of giving the proceeds from the clothes to charity.
Money raised from Olympia’s clothes will go to Serena‘s charity the Williams Sister Fund, which she set up with her sister Venus in 2016, and their Yetunde Price Resource Center, whose mission is to “offer trauma-informed programs that promote individual and community-wide healing and resiliency.”
Williams previously donated money to the cause when she put up clothes from her own collection for sale on her Posh Closet for Charity last month, which saw all items completely sell out within minutes.
Olympia’s selection of garments includes a tracksuit, three dresses, Gucci sneakers, overalls and a t-shirt featuring her superstar mother in the middle of a tennis match.
Meanwhile, Williams recently admitted she wants her tot to “embrace” being a strong woman. When asked what she wants to teach her daughter about being strong, Serena said: “Embrace it.”
The sporting superstar then spoke about her partnership with Bumble, a dating app in which women make the first contact with matched users. It also has a business version designed to make contacts to further careers.
Williams, who is a global ambassador for the app, added: “I want to teach her that it’s OK to make the first move. It’s OK to ask and to say, ‘Listen, I want a chance at being in this play. Like, put me in. Or just give me this first opportunity.’ There are so many different ways to showcase that.”