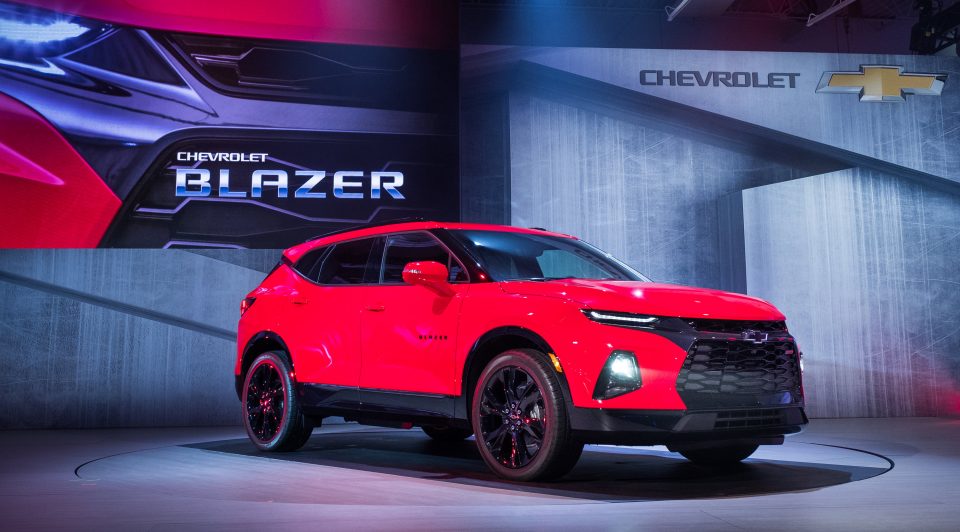 Chevy has added a new addition to their SUV family. The all-new redesigned 2019 Blazer.

When Chevy first announced the Blazer was coming back, the anticipation was intense. The rolling out team could not wait to get behind the wheel. After my first tour around town, it was no doubt Chevy has come out with a hot, sporty new ride. People took notice of the Blazer’s new attention-grabbing signature look. This car is truly a head-turner.

For fans and enthusiasts of the old Chevy Blazer, it is safe to say the all-new redesigned 2019 Blazer will be an attention grabber. Making it the hottest SUV on the streets this year.