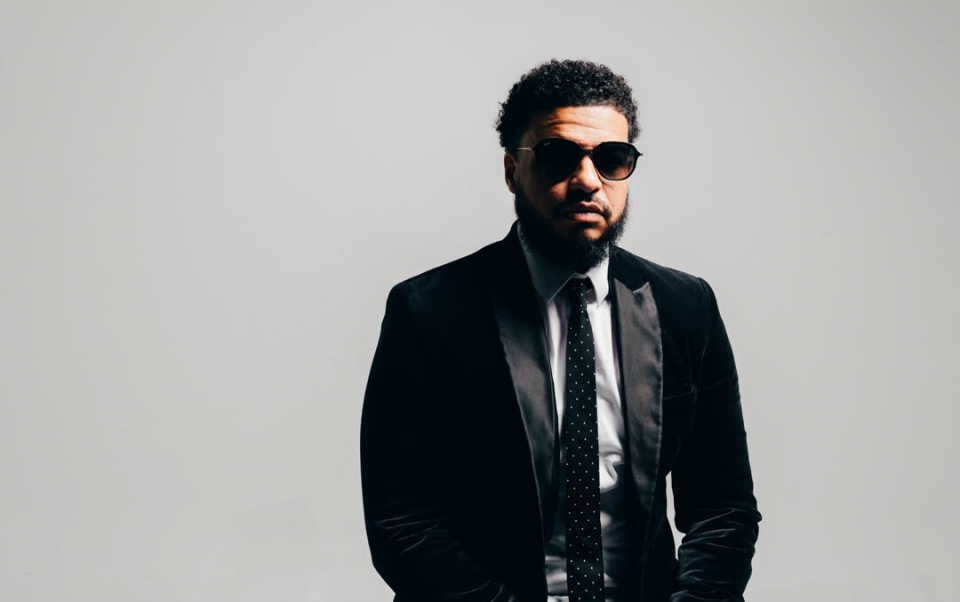 Rolling out recently caught up with DJ Sense. Read the interview below to learn more about this multitalented radio and club DJ, his early musical passions at the age of 16 and how far music has taken his career around the world.

I used to be into graffiti, so my tag was Sense. But I loved being ahead of the curve so I came up with “Trendsetter.”

The love for hip-hop and listening to DJs on the radio. In Philly, DJ Ran and Cosmic Kev were the ones killing radio when I was a kid.

Talking to other DJs, especially in different markets. It’s all about networking.

Hip-hop or R&B, then some Caribbean vibes, some Afrobeat, then some good pop or EDM/trap mixed in. I do mix all.

Any MJ, Prince, Rick James, but then [to] mix in today’s heat can’t hurt from Jay-Z to Migos. It is unlimited.

It’s the blood that runs through my veins.

Funk Flex for setting a tone as a mix show radio DJ. Kid Capri for [his] groundbreaking [work in] the mixtape game, clubs and TV.

Where in the world do most like to spin?