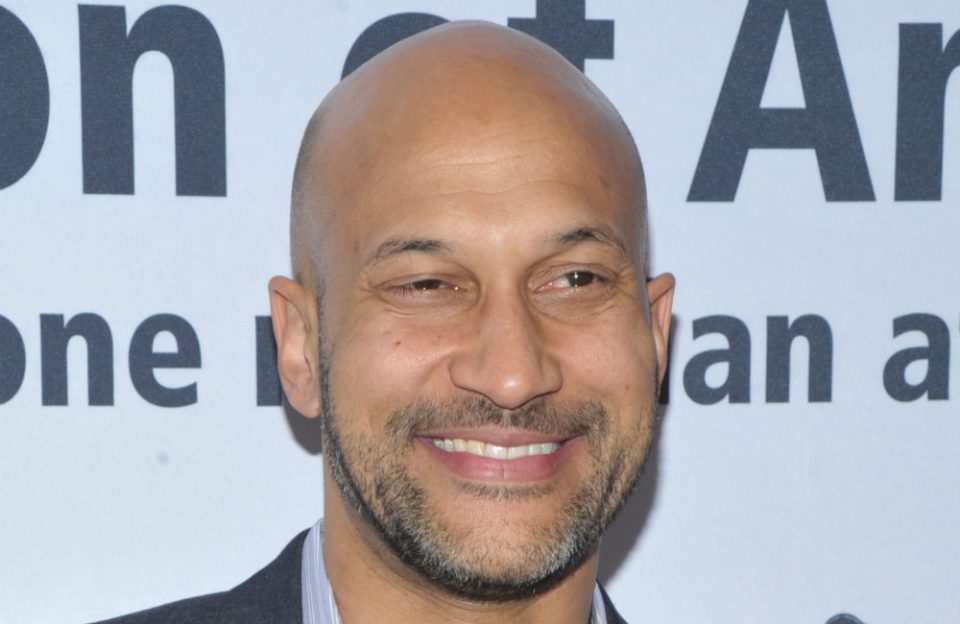 The musical will tell the story of a “cobblestone world” that comes to life in which an “embattled toymaker” and his “precocious granddaughter” create a magical invention that, if they can get it to work in time for the holidays, could change their lives forever.

The streaming service acquired the holiday musical back in December 2017. The film is currently in pre-production and is slated for a 2020 release.

The “Key & Peele” star is also part of Disney’s live-action remake of The Lion King, playing one of the villainous hyenas named Kamari.

Key joins an all-star cast that includes the likes of Donald Glover as a young Simba, Beyoncé as Nala and Billy Eichner and Seth Rogen as Timon and Pumbaa, respectively.