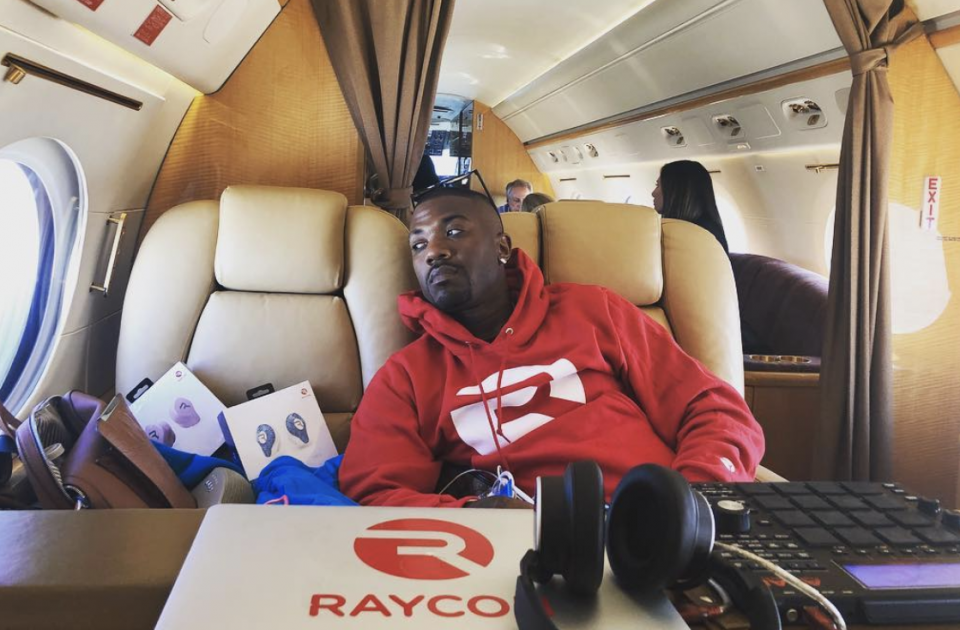 Ray J is offering a hefty reward for the return of a meaningful family possession.

The “One Wish” hitmaker — who is married to Princess Love, the mother of his 10-month-old daughter Melody — reported their beloved Maltese, Boogotti, missing last week. Now Ray J is offering the cash sum of $20,000 for the return of the pooch, which was allegedly “kidnapped.”

At the time of Boogotti’s disappearance, Princess had posted a picture of their pet on Instagram, with the caption: “Hey everybody! I’m out of town and my dog BOOGOTTI is missing! If you’re in Woodland Hills, CA and found my dog, seen him or have any info PLEASE DM me! Please REPOST (sic)”

However, she has now warned that she has video evidence of someone taking Boogotti from the property and driving off with him and has threatened legal action if they do not return the pooch in the next three days.

In a note posted on the app on Friday, April 4, 2019, she said: “We have you and your car on security camera taking our dog. You have 3 days to come forward and collect the $20,000 REWARD… after that, we will take action

“WITH POLICE AND BLOODHOUNDS. (sic)”

The “Love & Hip Hop: Hollywood” star said she would personally “track down” the Black Dodge Charger car, which the alleged dog thief used in their getaway and is shown on their home CCTV footage.

She captioned the post: “Either collect the money or go to JAIL. I will track down every Black Charger in the city of LA until I find you. So let’s do this peacefully or you will regret it.”

Ray — who previously dated Kim Kardashian West — also spoke out about how the snow white Maltese went from being missing to stolen and then kidnapped.

He told TMZ: “I got some new information on my dog

“My dog was lost, but now somebody has taken my dog and put him in a car and drove off.

“My dog went from being lost to being stolen to kidnapped — or whatever you call it.”

The 38-year-old rapper and actor said the family is “really worried” that Boogotti is on the streets of Los Angeles on his own and are willing to “give whatever” they require for his safe return.

He added: “If anybody knows about pets, it’s just like having a kid. It’s a part of the family and we’re just really worried about him … he’s out in the streets by himself.

“Whatever it is, just please bring the dog back and we will give you whatever you need.”