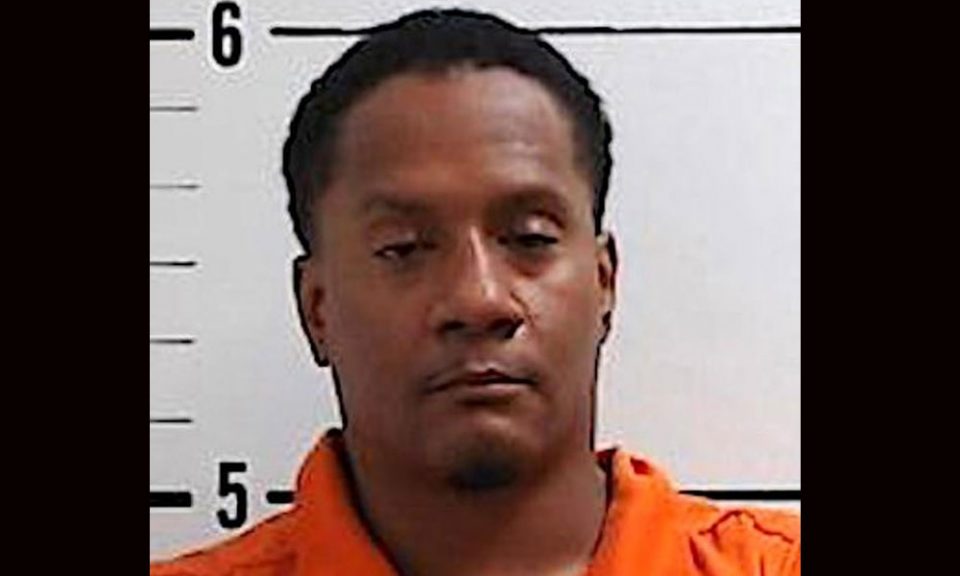 A North Carolina man is in jail after a road rage incident led to a violent altercation and gunfire. Police allege that Bryon Donnell Green, 41, was involved in an altercation with Craig Allen Sheff, in Mt. Airy, North Carolina. The situation quickly spiraled out of control and Green produced a gun and opened fire, not on Sheff but his two small children on Saturday, April 20, 2019.

According to police, Green fired multiple times at Sheff’s 9-year-old son and 7-year-old girl in their father’s car. Both children were struck by gunfire to the horror of their father. The suspect then fled the scene in his vehicle. Sheff was able to drive his son and daughter to a nearby hospital for treatment. His son was treated for a non-life-threatening injury, however, his daughter required immediate surgery. She is reportedly in stable condition after surgery.

Green was immediately identified as the shooter and arrested by police and deputies from the Surry County Sheriff’s Department without incident at his home. He was charged with assault with a deadly weapon with intent to kill, inflicting serious injury, discharging a weapon into an occupied property causing bodily injury and assault by pointing a gun. He is being held on a $600K bond.