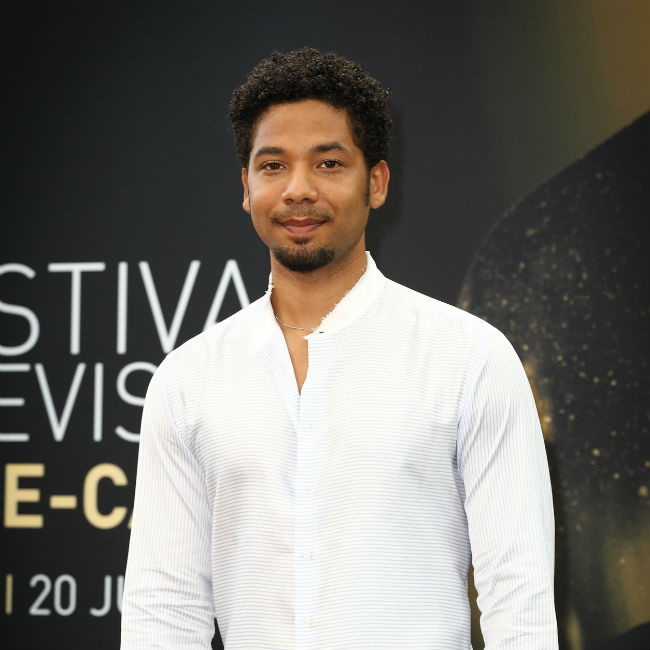 The cast of “Empire” has penned an open letter asking for Jussie Smollett to return to his role in the drama series.

An open letter signed by his castmates, including Terrence Howard, Taraji P. Henson, Bryshere Y. Gray, Trai Byers, Gabourey Sidibe and Nicole Ari Parker, has asked for bosses to bring the actor — who was accused of orchestrating a racist and homophobic attack on himself in January — back for the next season of the show after the city of Chicago dropped charges.

In an open letter, they wrote: “Together, as a united front, we stand with Jussie Smollett and ask that our co-star, brother and friend be brought back for our sixth season of ‘Empire.’ Throughout Empire’s five seasons working with Jussie and watching how he has conducted himself throughout this traumatic event, we have come to know not just the character Jussie portrays, but also truly come to know Jussie’s personal character. He is kind. He is compassionate. He is honest and above all he is filled with integrity. He is also innocent and no longer subject to legal uncertainty with the criminal charges against him having been dropped.”

And Smollett’s castmates want to help the actor “move forward” with his life.

They shared: “It is why now, more than ever, we must stand together as a family. A family is there for us in good times and bad. It can cut through the noise and confusion to understand that there is a person in the center of all this who deserves nothing more than to move forward with his life.”

The “Empire” actor has claimed he was subjected to a “possible hate crime” when two assailants allegedly hurled homophobic abuse before punching him, pouring an unknown chemical substance over him and putting a rope around his neck.