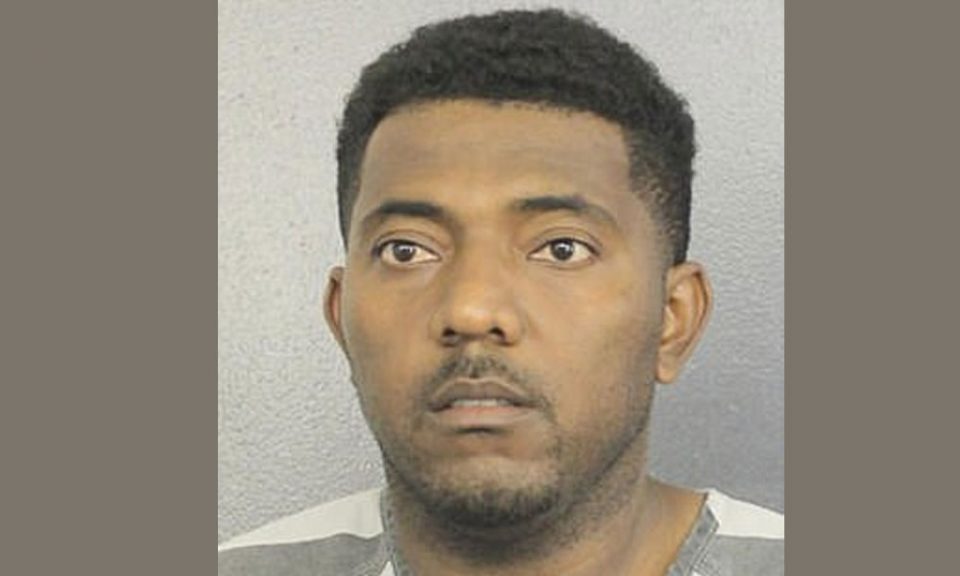 A Florida man, who worked as a youth pastor, is in jail after a horrific tale of rape, forced voyeurism and threats to deport a young girl’s family. Law enforcement in Pembroke Pines, Florida has announced the arrest of Luis Clarke, 38, on 25 charges of sexual assault and forced imprisonment, for raping a 15-year-old girl over a period of six months. The case came to light when a child who was forced to watch the girl being raped, went to the police.

According to the Sun-Sentinel, the assault against the unnamed girl, took place from August 2016 to February 2017, when she turned 16. Clarke would regularly take the child to his home, which was in the same neighborhood as the now-closed Abrazo tu Sueno Church. There he would rape her.

An arrest report from the police states that the victim “never reported the sexual acts to her parents and went along with [Clarke’s] request because he threatened to report her and her family’s illegal status to authorities.”

To add to his perversion, Clarke allegedly picked up the girl and an unidentified 15-year-old boy at a park near the church. He took both of the children to his home and activated his home security system. He then engaged in various sexual acts with the girl and yelled at the boy to watch. When the teen boy turned away, Clarke berated him and called him gay and yelled that girl “belonged to him”, according to a police report. That teen boy went to police on April 3, 2019, and reported the encounter.

Police arrested Clarke on Thursday, April 25, 2019, after concluding an investigation. When questioned by police, he admitted having sex with his teen victim on at least two occasions. He has now been charged with 25 counts of sexual battery of a minor and false imprisonment. Clarke is currently being held at the Broward County Jail on a $660,000 bond.

Pembroke Pines Police Captain Al Xiques expressed concern that there may be more victims who have not come forward. He issued the following plea:

“We are asking any parent or guardian whose child may have come into contact with the suspect through the church or otherwise, to please speak to them regarding this matter. If there is a concern of potential wrongdoing, they are urged to contact the Pembroke Pines Police Department.”