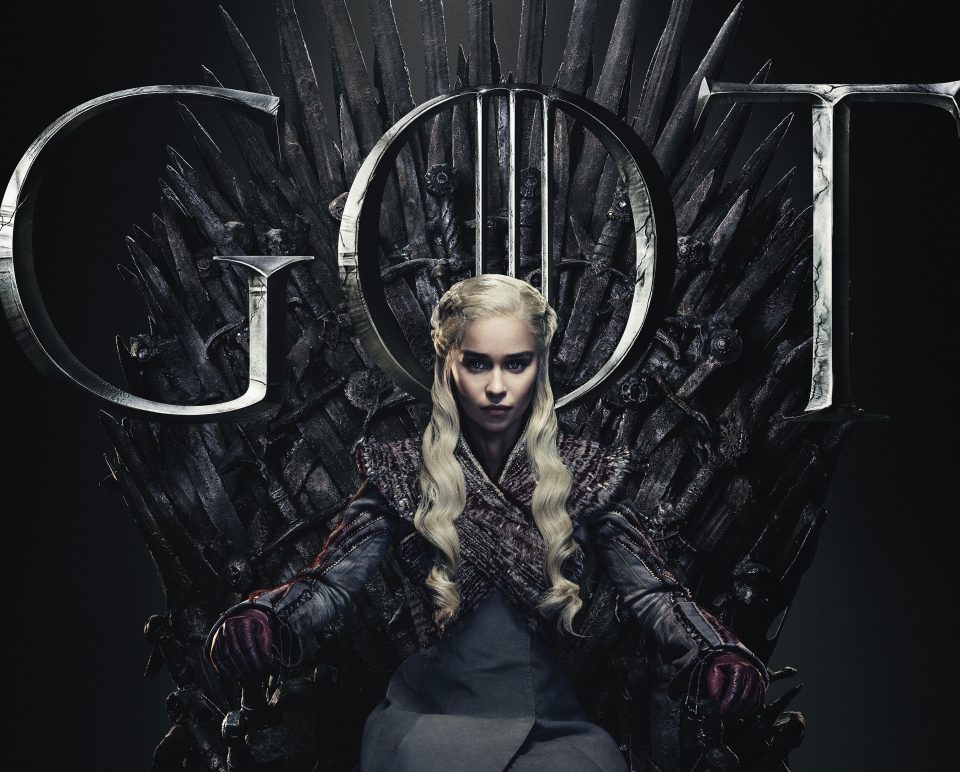 “Game of Thrones” creator D.B. Weiss had viewers of the immensely popular series emotionally exhausted after watching the 90-minute Night Walker battle episode of its final season. While the battle of the Night King against the rest of mankind was the climax of the series, there are lessons in love that have been cleverly weaved throughout the series.

The heroine of the moment is Daenarys Targaryen who managed to remain alive, along with her lover Jon Snow. Snow is Targaryen’s second attempt at love after losing her soul mate Drago in battle years ago. She was pledged to Drago by her family but fell deeply in love with him and remained stoically heartbroken after his passing, although she did treat herself to the “evening company” of a beautiful man from time to time. After amassing her army and getting within arm’s reach of her destiny of ruling the Iron Kingdom — i.e., everyone, Daenarys meets a man who holds her attention beyond the bedroom and she finds herself falling in love for the second time. This time, however, she isn’t the shy girl she was the first go-round and when her lover suggests he is the rightful heir to the throne by birth, we see Daenarys’ affection toward him change. It’s apparent that love is a luxury that she will not allow herself if it comes at the expense of power and success.

Daenarys’ arch nemesis Cersei Lannister was clear from the time she was a small girl that she wanted power over anything. Her relationships were strategical with men that she knew she had the upper hand with, including her first husband, whom she had an affair on with her own brother. Cersei’s intentions have always been to use relationships to push her closer to her destiny of ruling the Iron Kingdom — again, i.e., everyone, so when those relationships start to threaten her goals she is quick to extinguish them.

The third episode’s heroine was undoubtedly Arya Stark, a young princess who early on preferred swords and armor to dresses and hair ties. After rebelling against the social constructs that would have her vying to marry a man to establish her families position, Arya chooses instead to fight alongside the soldiers. As the dreaded battle gets closer she comes face-to-face with her mortality. In a desperate gesture, she convinces a fellow soldier to have a night of passion with her so that she will know what the experience is like. It’s clear she has no intention of connecting with him after that night. Afterward, she plans to continue destroying her enemies to ensure her families rightful place in the Iron Kingdom. The night of fun provides the necessary boost she needed and Arya manages to kill the Night King and restore peace and honor to her family and their allies.

It’s safe to say “Game of Thrones” has already become a cult classic with its consistent trending numbers and social media mentions. The storyline is complex, yet it is clearly following current culture with the focus being on female leadership and influence. We see the heroines being bold and taking on male enemies with even more venom and aggression than the male characters display. The pattern of powerful women prioritizing success and positioning over love is deliberate. It will be interesting to see if in the end, love will prevail, or if there is indeed a “new normal.”