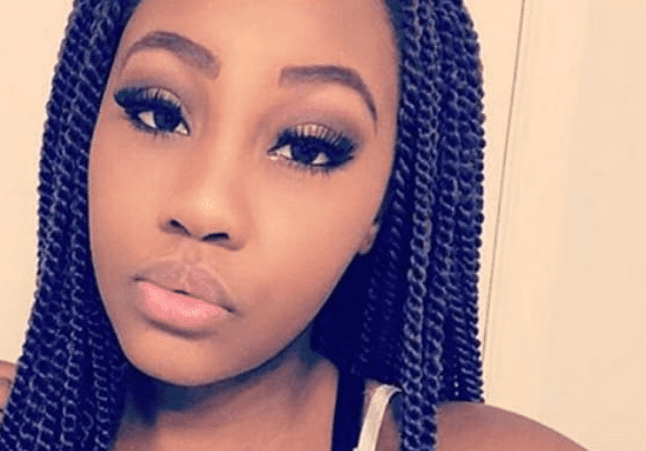 The niece of the Braxton sisters, Lauren, has died suddenly, the media has reported. She was just 24 years old.

Lauren Braxton was the daughter of Michael Conrad Braxton Jr., the brother of the Braxton sisters — Toni, Tamar, Towanda, Trina and Traci.

According to Michael Braxton, his daughter tragically passed away at home from complications arising from a heart condition.

TMZ confirmed from local law enforcement officials in Maryland that they were dispatched to the family home in Maryland on Monday. Lauren Braxton, who was affectionately called “LoLo,” was already gone by the time paramedics arrived at the scene. She was not responsive and was pronounced dead soon thereafter.

Michael Braxton is the only male son of matriarch Evelyn Braxton. He is also a singer and songwriter like his more famous sisters and has appeared regularly on the “Braxton Family Values.”