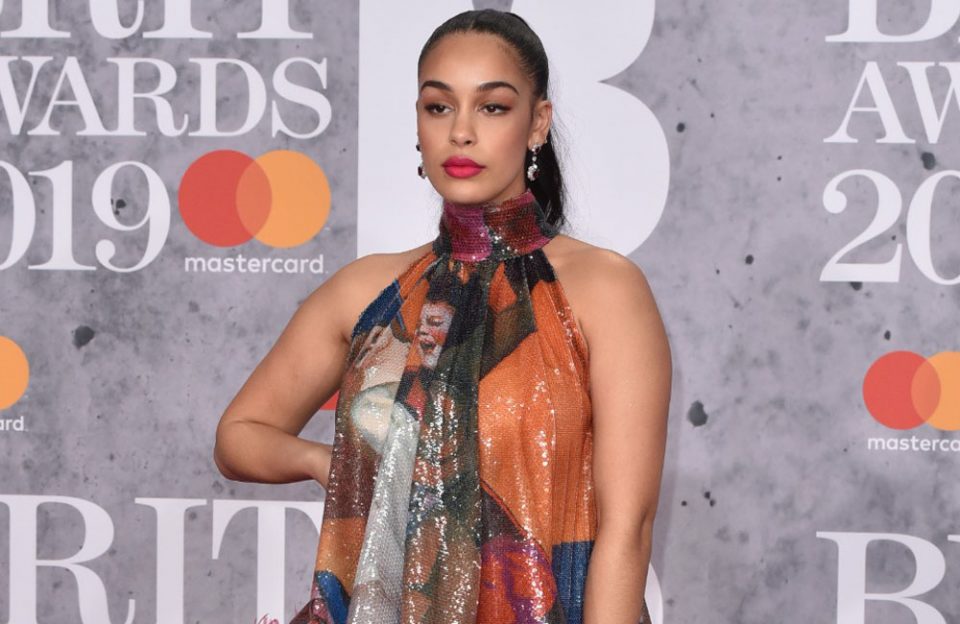 British singer, Jorja Smith opens up about her creative music process and her journey to becoming an artist.

Speaking to Elle magazine, the 22-year-old singer admitted her tracks don’t “make sense” at first, but says she’s found a way of creating new material that works for her.

“I never write the lyrics before. I just sing and then write along to the melodies. It won’t really make sense at first, but I might repeat certain phrases or words, and keep doing that” said Smith.

“I always record it on voice note on my phone, then go back.”

Smith’s first single, “Blue Lights,” was released before she had a record deal and although it did “very well,” she admitted she didn’t realize how successful it had been because she didn’t know what was or wasn’t “normal”.

“The first song I put out was “Blue Lights.” But it seems like forever ago. I wrote that one when I was still in Walsall” she continued.

“I put it out because somehow it reminded me of home. And it went a bit mad, but I’d never put a song out before, so I didn’t know what was normal and what wasn’t normal.

“It did very well, so I put out another song, and another, then just kept putting out songs and videos … And now we’re here.”

The “On Your Own” singer – who is dating producer Joel Compass – thinks it’s important to use her lyrics to write about what she’s experiencing at that time.

Asked if she writes about what she’s going through, she replied, “Yeah, totally. I wrote recently: ‘I’m constantly in awe of what you teach me’. Because I get really angry and my boyfriend is really good at being calm. So I said: ‘Teach me’.

“I want to stop getting so angry because I can shout and scream. I need to chill out, which I find so difficult.”