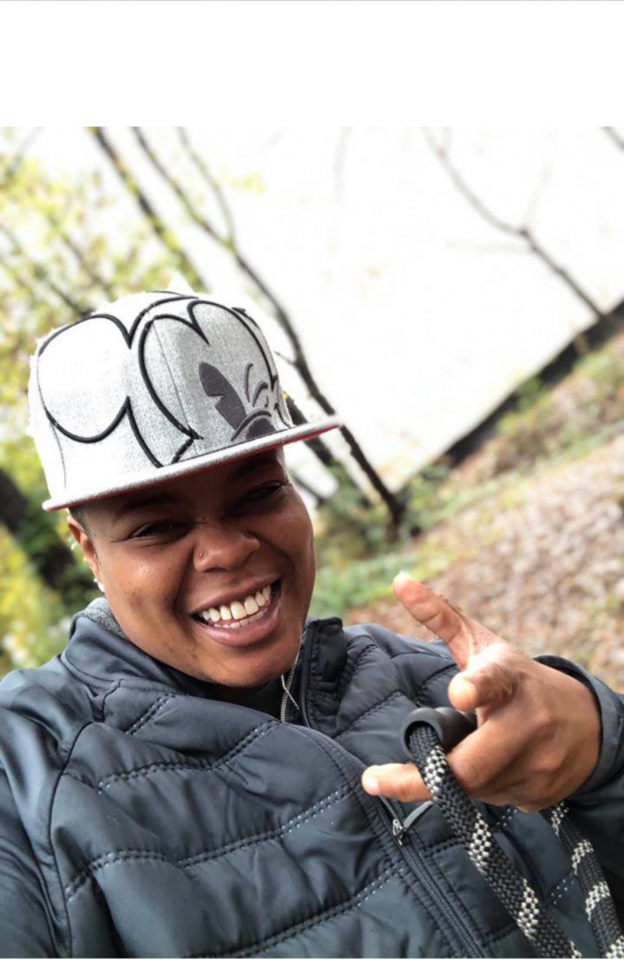 Kellee Phillips loves making people laugh, and she learned early on not to take life too seriously. Known as KP, she was born in Washington, D.C., but currently lives in Kannapolis, North Carolina. While she has been performing comedy on stage for about 15 years, she has been a goofball her entire life.

Phillips began honing her craft in the church as a gospel comedian before venturing into the club scene only a year later. To know her is to love her. Her sarcasm can either piss you off or make you scream with laughter. “God has blessed me with this gift. Why not rock it?” is her motto.

Let’s talk about your upcoming show. What can the fans expect?

In my upcoming show, fans should be prepared to laugh until they cry! I’m putting all of me and my real-life situation on stage to make the fans remember why I’m the craziest damn lesbian in Charlotte! Opportunity led me to comedy, and God gifted me with the talent.

How do you actively seek ideas for routines, or do ideas find you? Or is it a combination of the two?

I live a life of comedy. So I don’t actually seek ideas. They just happen, and I put it on stage.

What’s the strangest place you have performed? Tell me about it.

The strangest place I’ve ever done comedy was at a pool party near the airport. While I was up on stage, at least seven planes crossed, so I’m not even sure if anyone actually heard anything I had to say.

What would you say is the hardest part about being a comedian?

The hardest part about being a comedian is for folks to take you serious[ly] when you’re not trying to be funny.

In what do you find humor?

I actually don’t listen to anything before I perform. I pray, and I thank God for this gift, and I sit in silence to get my thoughts together.