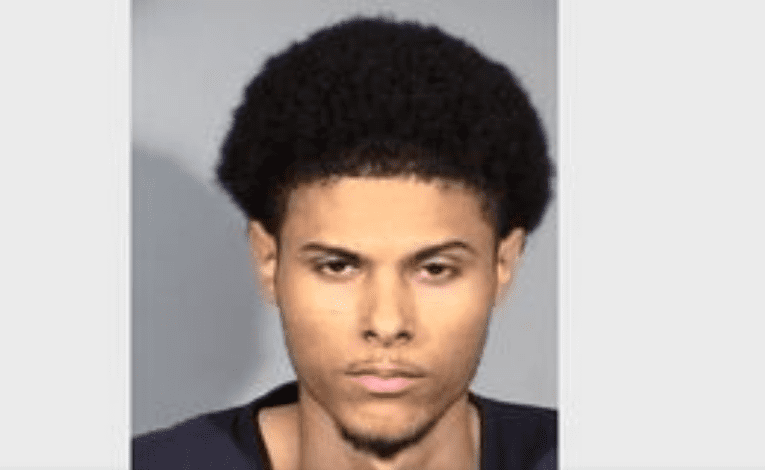 A man will face prison time after allegedly killing his girlfriend’s child.

According to KTNV, Denaugio Scarlett’s girlfriend asked him to watch her 3-year-old daughter while she went to work. When she returned home on the evening of May 25, 2019, Scarlett told her the girl was sleeping. However, when she checked on the child, she was unresponsive.

Paramedics transported the child to the University Medical Center in Las Vegas where she was pronounced dead.

Police questioned Scarlett, who was the sole caregiver of the child at the time, and initially charged him with child abuse. But once the autopsy returned one day later, it was revealed that the girl died from multiple blunt force trauma. The death was ruled a homicide, and Scarlett was charged with murder.

Scarlett, who was once a standout basketball player in high school, was scheduled to appear in court on May 29 to answer to charges.