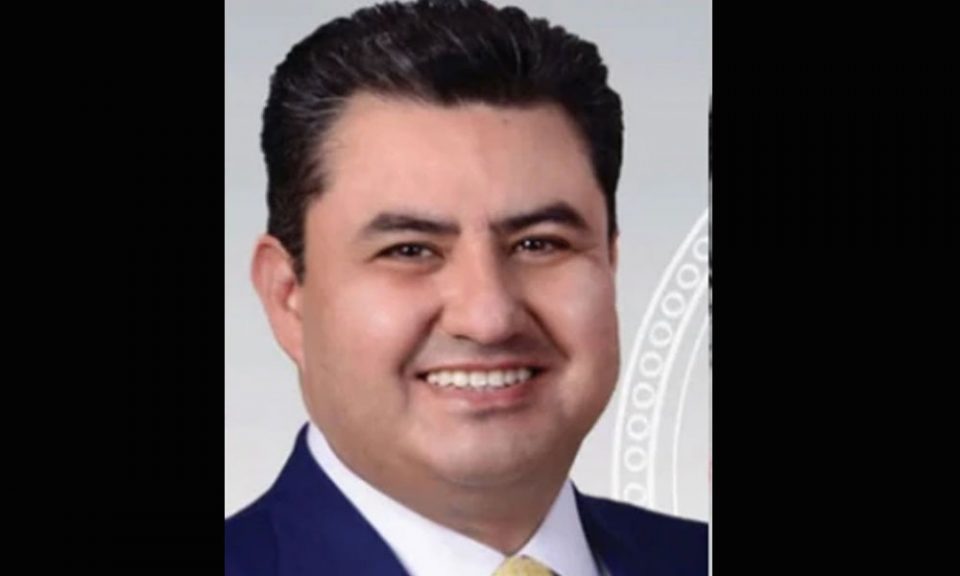 The state of Georgia ranks as No. 10 in the nation for its large and expanding population of Hispanic immigrants. So the expansion of a Mexican-based megachurch in Flowery Branch, Georgia, was nothing out of the ordinary. But the proposed expansion is being opposed by residents in the surrounding community, and now the opposition is even more entrenched after the church’s founder, Joaquin Garcia, and three other church members were arrested on charges of sex trafficking, child rape and child pornography.

Garcia runs La Luz Del Mundo and, according to the Los Angeles Times, is the largest evangelical church in Mexico. It has branches in 50 countries and boasts more than 1 million members. On Tuesday,  June 5, 2019, the California Attorney General’s office filed charges against Garcia and others after a year-long investigation of sex abuse in the church. The investigation was initiated after an online complaint form was received by prosecutors. That complaint alleges that Garcia groomed girls as young as 16 for sex. According to the Los Angles Times, church official Alondra Ocampo allegedly took pictures of naked minors engaging in sex acts for Garcia, who is called the Apostle of Christ.

Church officials have denied these charges and vehemently defended Garcia at a recent press conference held in Mexico City. Silem Garcia, a spokesman for La Luz del Mundo, told reporters that the church and its members “consider these accusations defamatory and calumny against our international director, the Apostle of Jesus Christ. We believe firmly in the innocence of the Apostle of Jesus Christ.”

The allegations have sent shockwaves throughout the evangelical community and put the future of the church in jeopardy. Critics of the church have stated that it preys on poor immigrants and is cult-like in its practices.