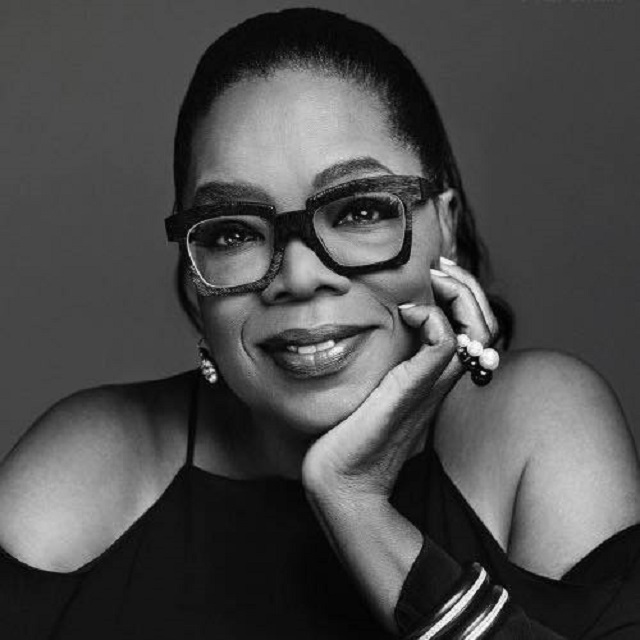 Oprah Winfrey was diagnosed with “pre-diabetes” before losing 42 lbs.

The 65-year-old media mogul began her journey with WW – which was formerly known as Weight Watchers – four years ago and lost a whopping 42 lbs. through the program, The media icon decided to do something about her weight after being told she was at risk of developing diabetes.

In a letter to WW members which was shared with People magazine for Global Wellness Day, she wrote: “I haven’t shared with many, but I will share with you, that I was diagnosed with pre-diabetes before WW.”

Oprah went on to write that her blood pressure “is now stabilized and in a healthy range,” and said her blood sugar levels are also “back to normal too”.

The television host praised WW with having “changed [her] life”, as along with the weight loss and becoming a shareholder in the company, she’s also regained her physical health.

She added in her letter: “Beyond the weight, WW has helped me make healthier choices and understand the real numbers that matter most.”

Meanwhile, Oprah previously admitted she “can’t accept” herself when she’s over 200 lbs., because the extra weight puts a strain on her heart and puts her health at risk.

“So all of the people who are saying, ‘Oh, I need to accept myself as I am’ – I can’t accept myself if I’m over 200 pounds, because it’s too much work on my heart. It causes high blood pressure for me. It puts me at risk for diabetes, because I have diabetes in my family.”