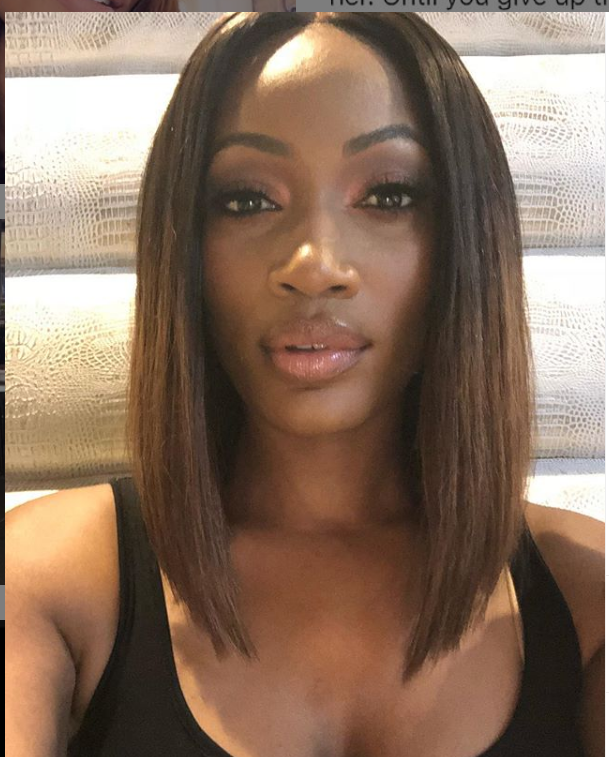 Reality TV star Erica Dixon is not divulging who the father of her twins is, but she is more than delighted to show off her adorable newborns to her nearly 3 million Instagram fans.

Perhaps Dixon learned a valuable lesson on her first go-around on “Love & Hip Hop: Atlanta” to keep certain aspects of her personal life to herself. Her former relationship woes with rapper and co-star Scrappy played out on the small screen, and they were subjected to severe scrutiny and criticism on the regular.

Dixon, 34, is revealing the names of her mini-me’s along with their faces for the first time:

This will probably be the only pic of them I post but here are my tiny tots fresh out the womb. I’ve been so busy with them and juggling everyday life that I realized I haven’t taken any new pics of them. Mamas babies #Embrii💜Eryss

The twins represent the newest chapter in Dixon’s life. She broke up with Scrappy and took a hiatus from LHHATL to pen her first children’s book, Introducing Southern Bell. The first installment in the series deals with her tumultuous childhood, which involved living with her drug-addled mother, who forced her to move across the country several times, and finally graduating from high school while residing with her father.

The arrival of the twins, Embrii and Eryss, brings Dixon’s total number of children to three. Recently, her teen daughter Emani celebrated going to the prom.

I still can't believe how fast she grew up on me. Oh and I didn't cry.