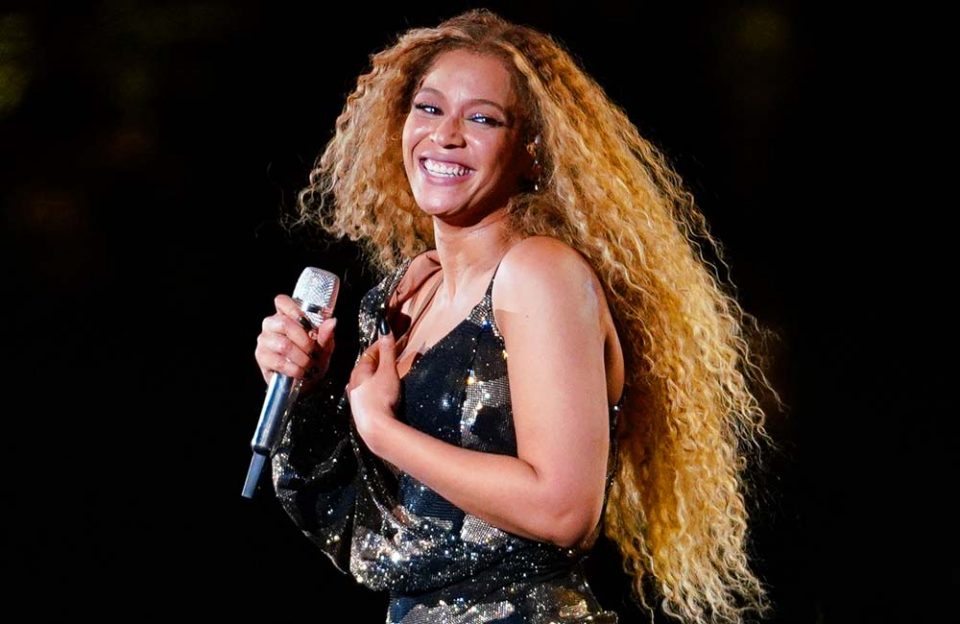 Beyoncé whips her hair back and forth during her performance at the 2018 Coachella Music Festival in Indio, California. (Photo credit: BeyZ/Splash News)

Last year, Beyoncé’s father Mathew Knowles talked about how colorism impacted his outlook on the world and was a determining factor in choosing his wife, Tina Lawson.

During an interview on the “Clay Cane Show” on Sirius XM, the mastermind behind the Destiny’s Child phenomenon said confidently that Queen Bey would not have been as successful had she been coated with the same outer layer as former fellow bandmate Kelly Rowland.

“In the music industry there’s still segregation,” Knowles said on the show. “Programmers, especially at pop radio, [have] this imagery of what beauty looks like. They wanted that imagery to be the same as [who was] singing those records.”

Knowles points out how music companies and media went to great pains to alter the images of Black female artists so that they were more palatable for White music consumers.

“I think she would have had — I think it would’ve affected her success,” Knowles said when asked if colorism had an impact on his daughter. “And I use Kelly Rowland as an example. She’s a great example. But you know, the great thing is, Kelly did exceptional outside of America, especially in Australia. Kelly sold over four million records. She just got off-script.”