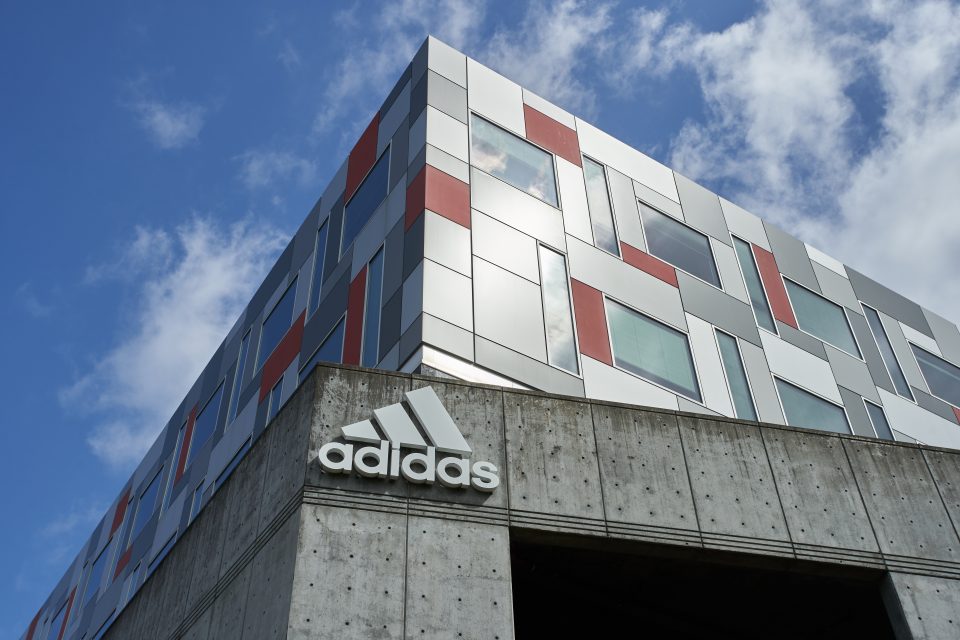 Adidas is being called out for its lack of diversity. According to a New York Times report, the company’s North American headquarters fails miserably when it comes to diversity.

Out of 1,700 employees, there are fewer than 75 full-time Black employees. When it comes to the executive level, only three out of 340 employees are Black.

The lack of diversity is in stark contrast to the culture used to promote the product. Adidas has recently used hip-hop artists Beyoncé, Childish Gambino, Kanye West and Pusha T as ambassadors. In the past, hip-hop legends such as Run-D.M.C. also gave the company a major boost. When Run-D.M.C. promoted the shoes in the 1980s, Adidas became a global powerhouse. The company has also signed major NBA stars such as Kobe Bryant, James Harden and Trae Young.

Other companies have similar issues. According to the report, only 5 percent of Nike directors are Black.

“We are committed to fostering a respectful, equitable, and inclusive environment for all Adidas employees around the world,” the company said in a statement. “It’s crucial that we have and support a diverse workforce that represents a variety of ideas, strengths, interests and backgrounds and that we promote an open culture where all of our people can fully contribute. We value all of our employees, are stronger because of their unique perspectives and are dedicated to achieving greater diversity at every level of the company.”