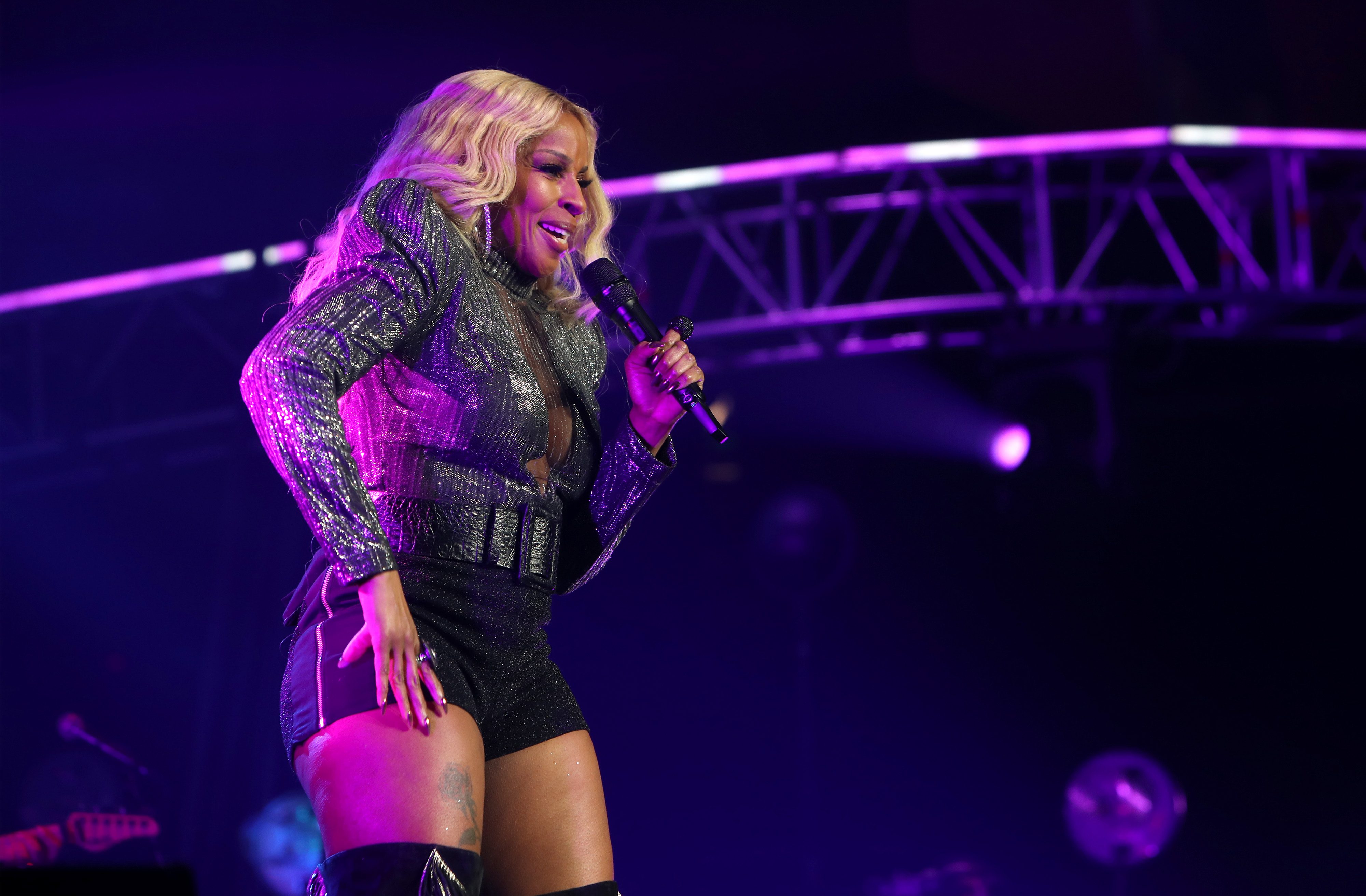 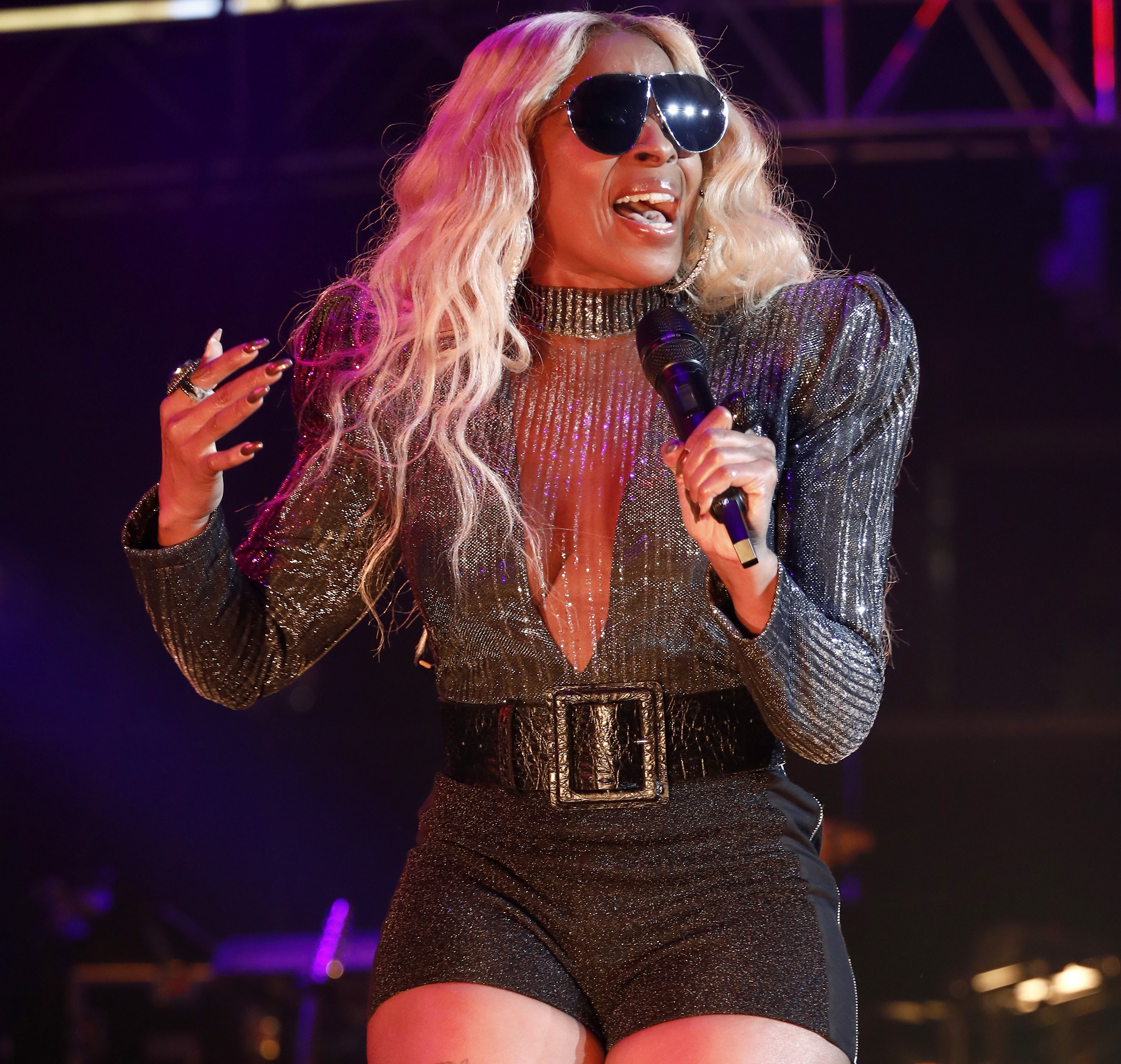 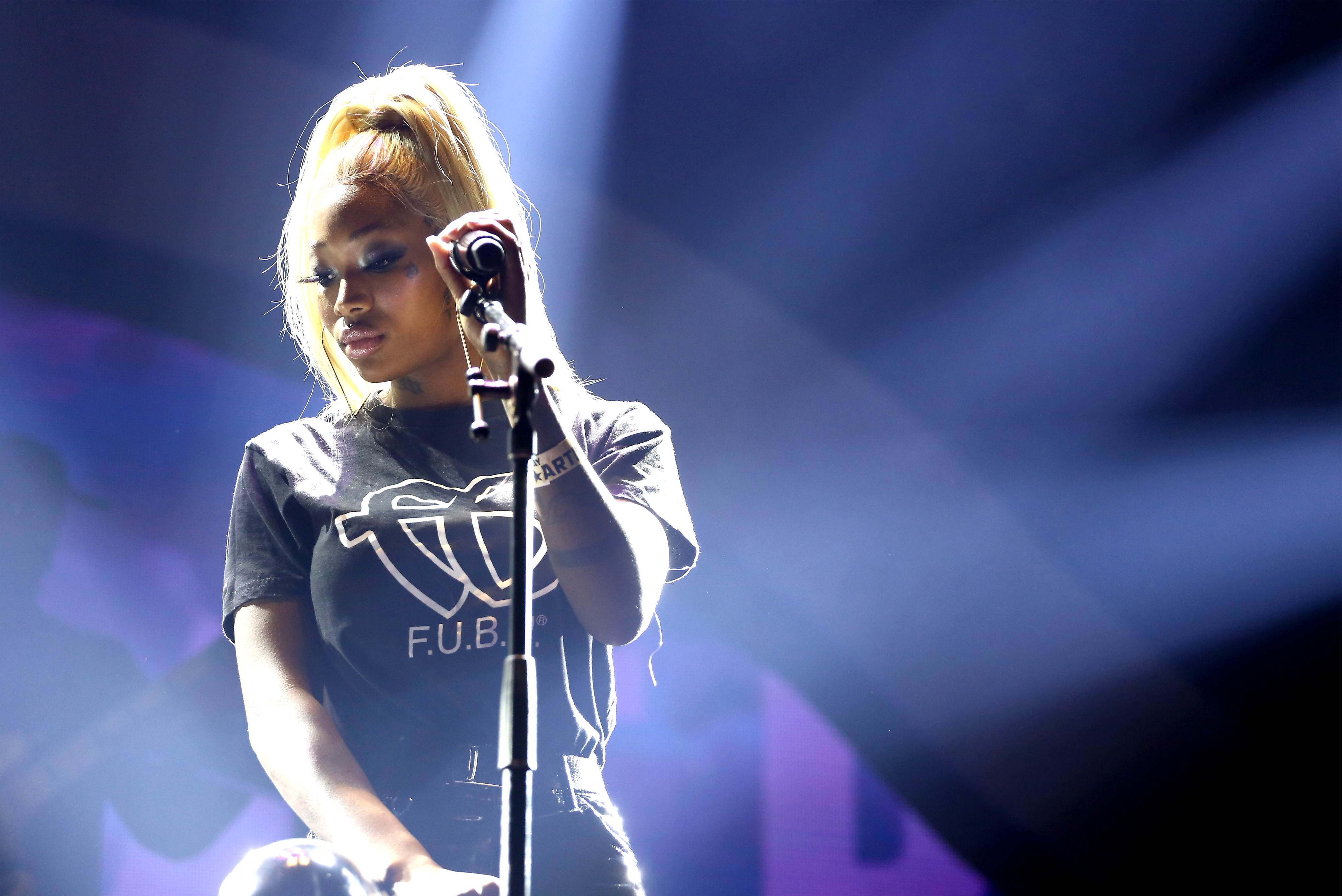 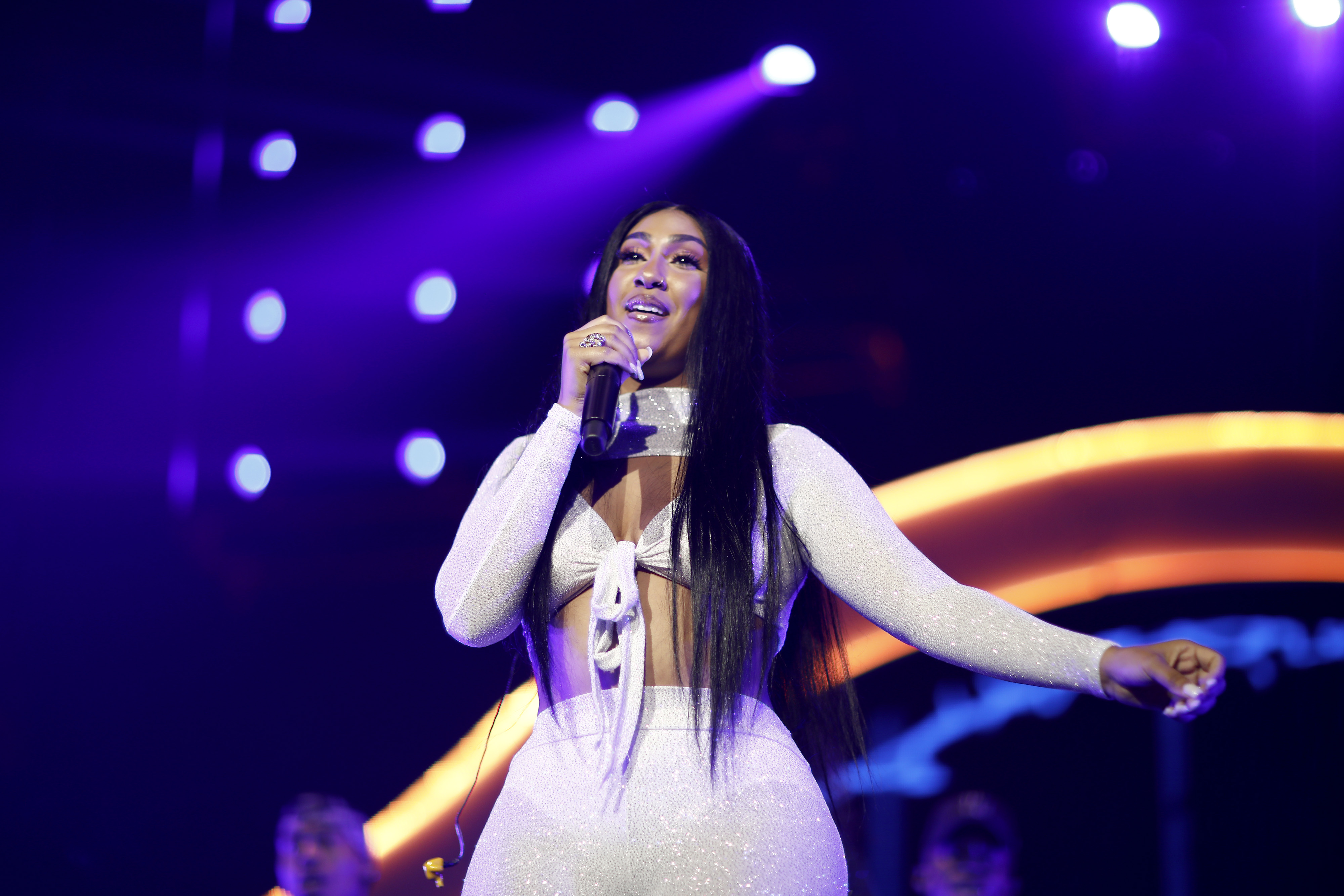 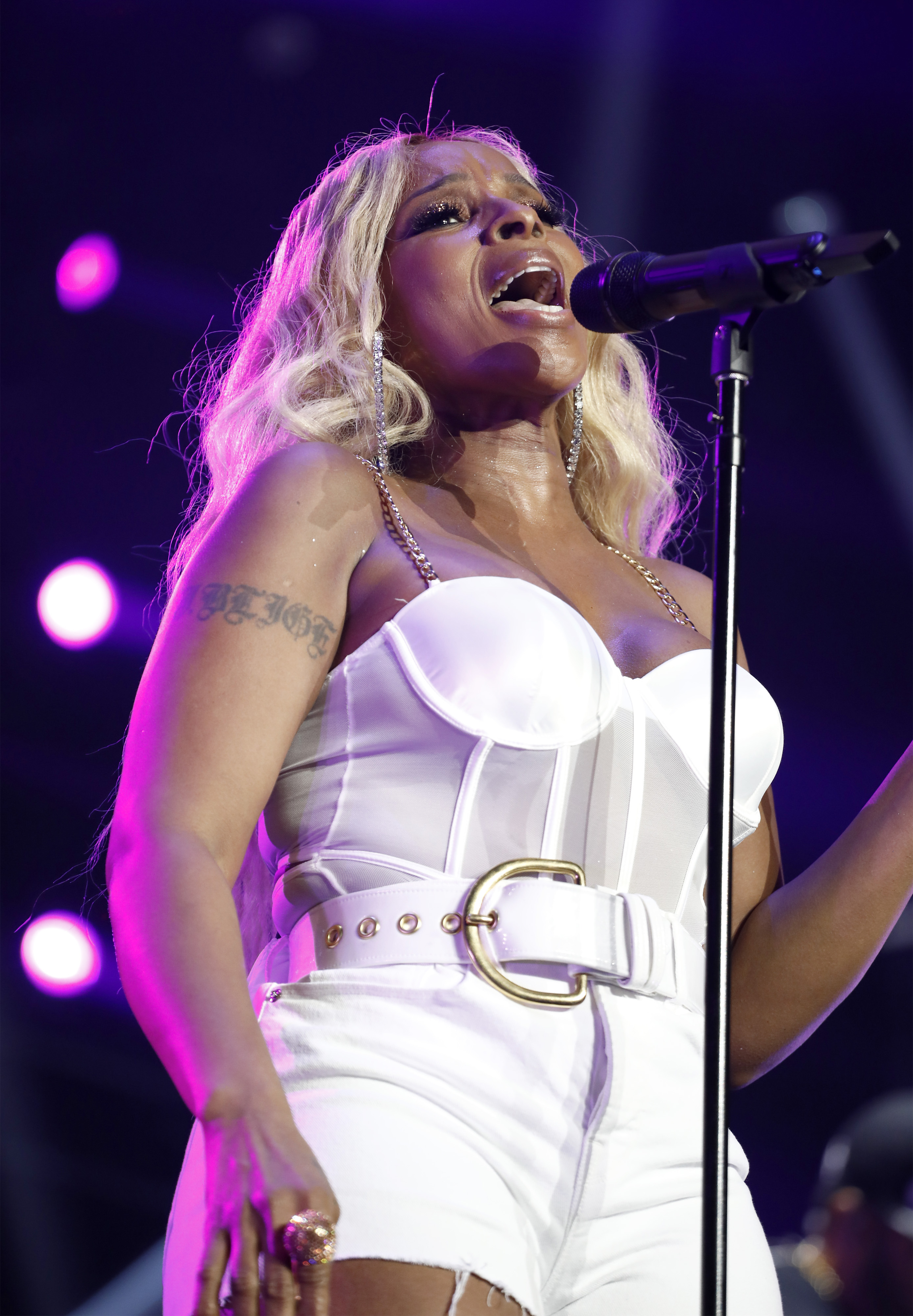 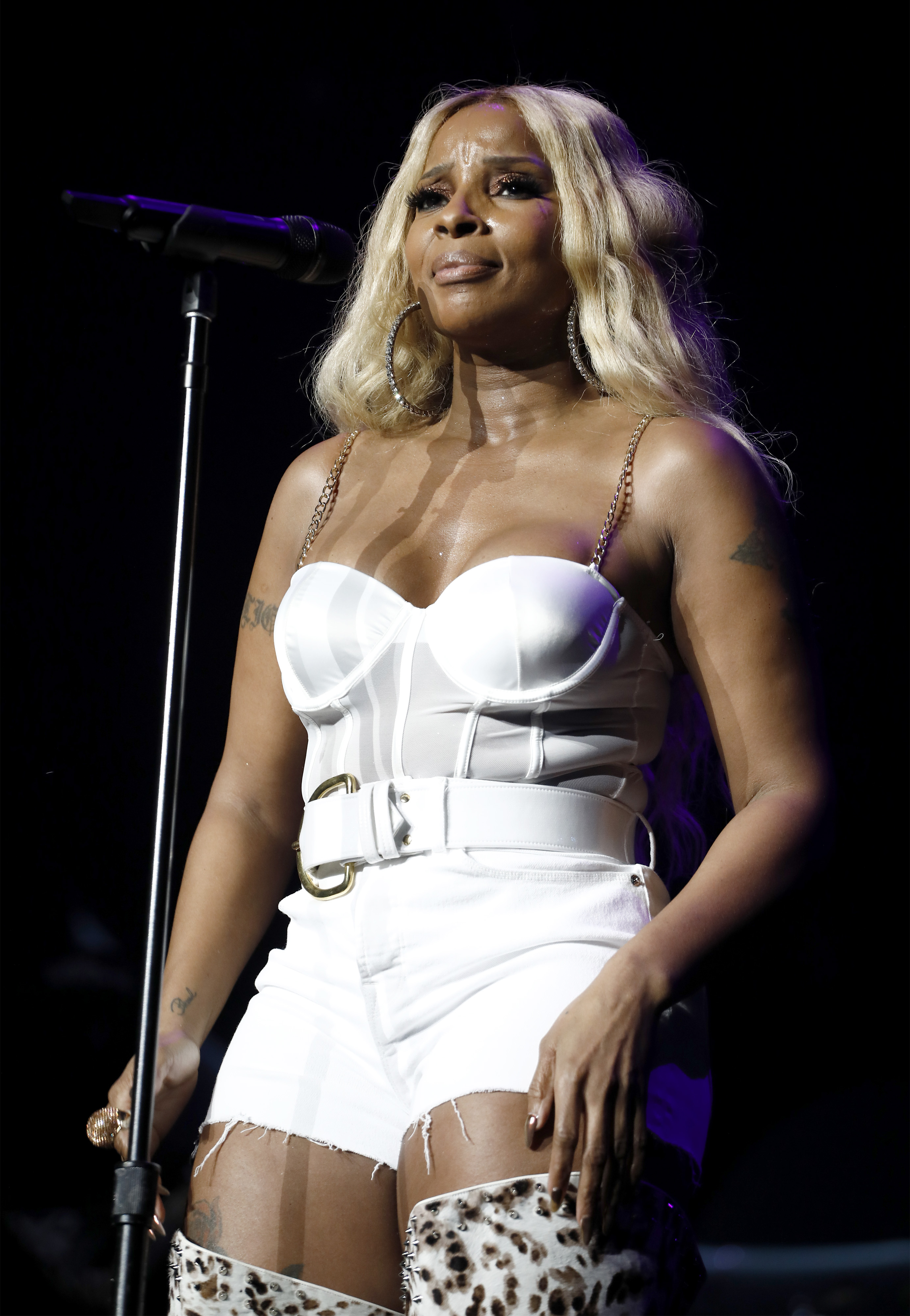 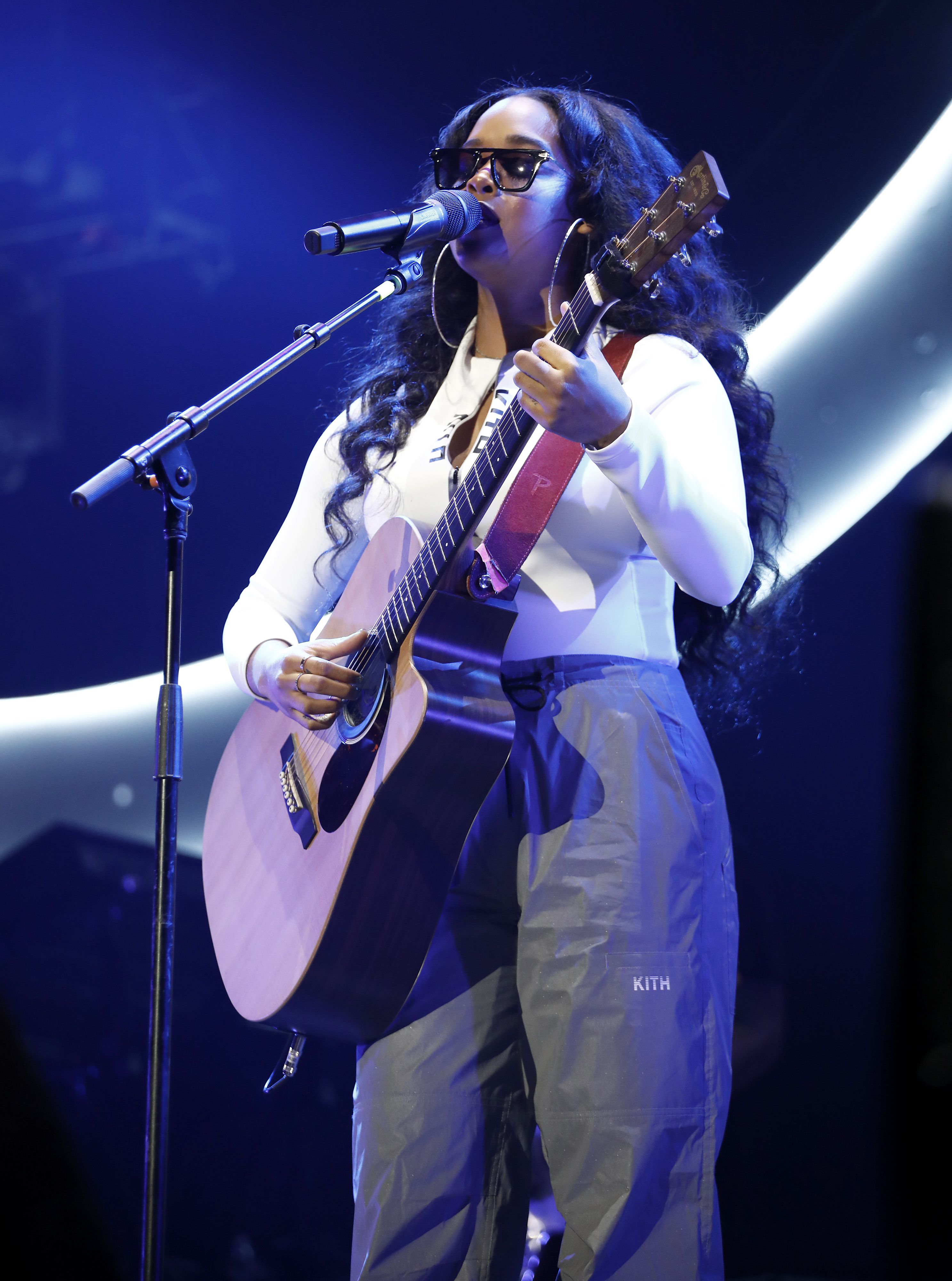 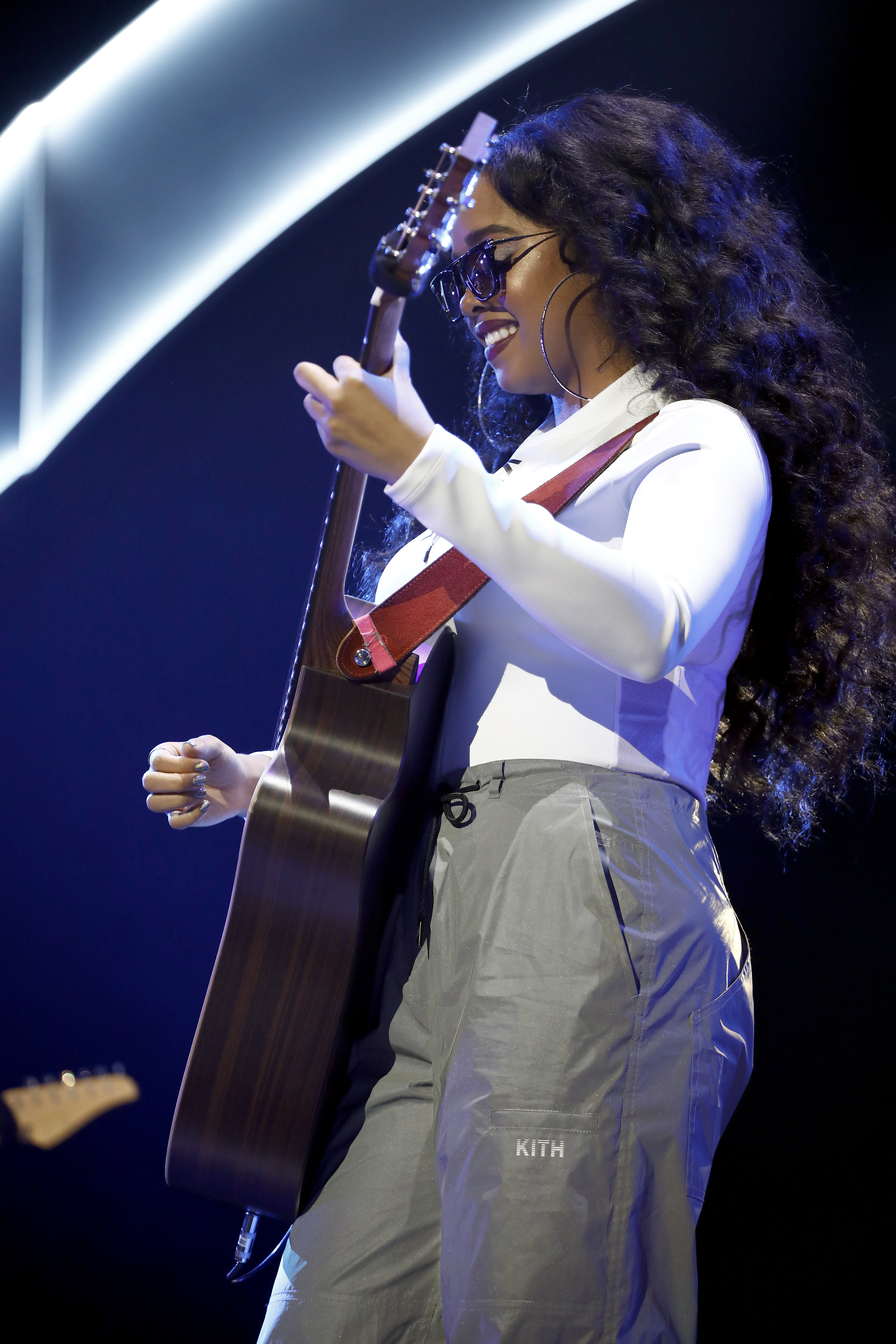 The R&B genre has always had its share of queens and kings. In every generation, powerful voices have used music to shape and inspire culture. During the BET Experience, the Mary J. Blige, H.E.R., Queen Naija, Bri Stevens and Summer Walker all performed during a show that bridged the gap between two generations of powerful female voices in R&B.

Held at the Staples Center in Los Angeles, the show began with Philly native Bri Steves who got the crowd moving with her smash hit, “Jealousy.” Queen Naija, who rose to fame penning covers on social media, filled the arena with her soulful sounds as she belted out her popular singles “Medicine” and “Karma” with the audience singing along to every word.

Atlanta songstress Summer Walker embodied the night’s theme of women empowerment as the crowd sang along to her hit song “Girls Need Love,” “BP” and “Prayed Up.” With the crowd warmed up it was time for the headliners of the show.

R&B sensation H.E.R. took the night to the next level as she filled the arena with pure fire. Her powerful pipes left the crowd entranced as she displayed her enormous range of talent singing, playing the guitar and the keys to “Focus,” “Best Part,” “Changes” songs. She properly set the stage for the show’s big finale.

The night ended with none other than the R&B queen herself, Mary J. Blige, who brought the house down and left it all on the Staples Center stage. Her set featured a dynamic sampling of nearly all of her chart-topping hits “You Remind Me,” “Reminisce,” “Real Love,” “I’m Going Down,” “Not Gonna Cry” and “No More Drama.” She immediately reminding the packed arena of why she is the one. She took small breaks throughout her electrifying set to thank her fans; one moment in particular to acknowledge the fans who have supported her since 1991. She took a special pause to address her multi-decade journey, celebrating how far she’s come and showing gratitude to those who have stuck by her side through “the highs and lows, the hot and cold.” The loyalty of MJB’s fans was clear as the audience sang impassionately to nearly every track of her captivating one-hour performance. This was the perfect way to kick off an exciting week of BET Experience events.