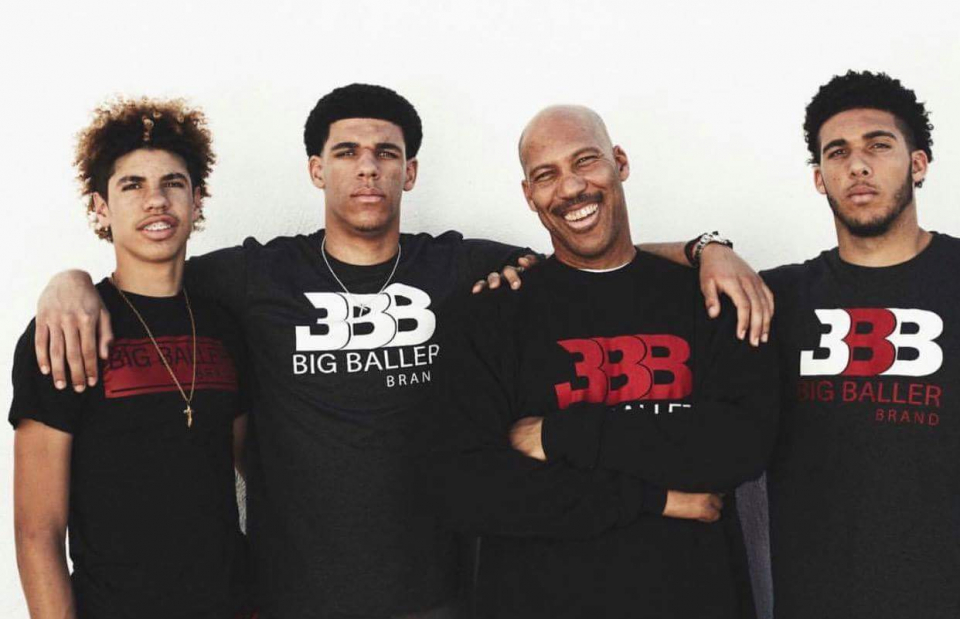 LaVar Ball is metaphorically spitting into the wind after learning of his banishment from sports network behemoth ESPN and its ubiquitous platforms.

The bombastic father of Lonzo Ball and founder of Big Baller Brand made what many at the network considered inappropriate and sexual comments to ESPN’s “First Take” host Molly Qerim during a visit on the set last week.

Ball guaranteed the Los Angeles Lakers would never win another title after trading his son, Lonzo Ball, to the New Orleans Pelicans (for superstar Anthony Davis). After arguing with “First Take” co-host Stephen A. Smith, Molly Qerim interrupted and asked Ball, “Can we switch gears?” To which the Ball family patriarch responded, “You can switch gears with me anytime.”

Many people deemed Ball’s response to be inappropriate and even sexual in nature. To no one’s surprise, the famous basketball father is letting folks know that he is totally unbothered by ESPN’s decision. Remember, this is the man who clowned Donald Trump when the president claimed he saved Ball’s middle son, LiAngelo Ball, from many years in a Chinese prison after the son stole from a store in the country while playing at UCLA.

LaVar says the only he’ll hit on Molly is if she ever breaks in his house 😂😂😂 #lavarball #lonzoball #mollyqerim pic.twitter.com/ogHHb1zFKQ

As blogger “SleepersAllDay” posts on Twitter, Ball insists that he doesn’t need ESPN because he already has his own show. He also said that “switching gears” simply meant changing subjects, and the only way he would hit on Qerim is if she broke into his house.

Ball also added that he had nothing sexual on his mind and that Qerim’s mind was in the gutter.