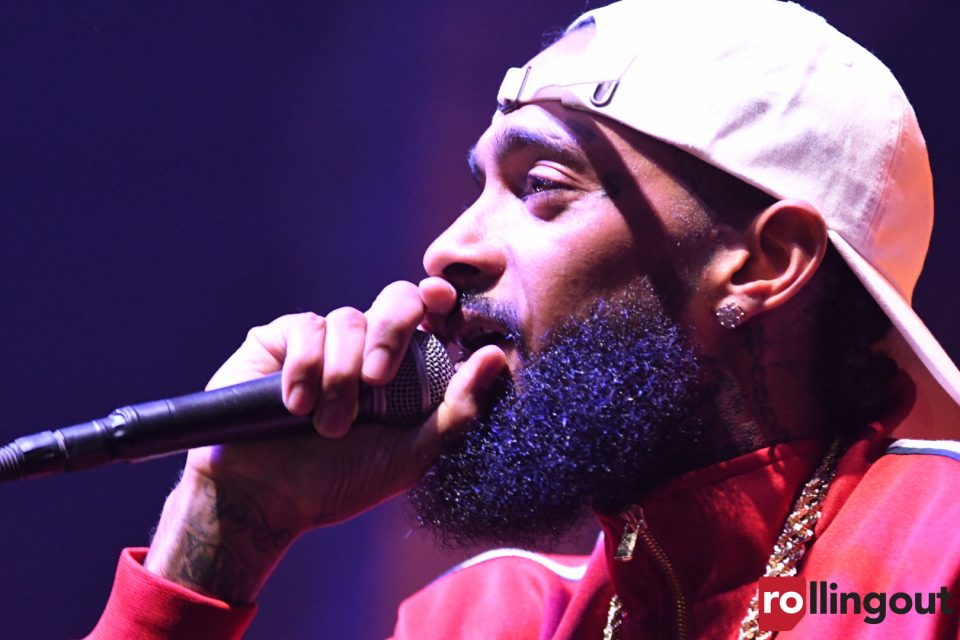 Nipsey Hussle inspired gang members to squash a feud that has lasted for decades. Following the untimely death of the late-great rapper, several prominent members of the Bloods and Crips met at a park in Compton, California, according to the Los Angeles Times.

The meeting, which reportedly lasted for two hours, concluded with both sides agreeing to a historic cease-fire. It’s the first time that the gangs have reportedly decided to widely maintain peace since the 1992 Los Angeles riots led to a temporary gang truce.

But while the 1992 truce eventually ended, this time things could be different, due to Nipsey’s impact and message. Although he was a vocal member of the Rollin 60s Crips, Nipsey often preached prosperity over gang violence. He encouraged Black entrepreneurship, which can rarely be accomplished when gangs are more focused on destroying than rebuilding.

Black gang members in Los Angeles have embraced his messages. Following Nipsey’s murder, which took place on March 31, 2019, homicides in Los Angeles decreased from April 21, 2019 until May 18, 2019, according to the Los Angeles Police Department’s monthly Compstat report.

Community leaders hope that trend continues as the city enters the summer months, which often correlates to a spike in violence.

“I’ve been blessed to be able to do this work for 20 years,” Tony Muhammad, Nation of Islam leader and activist in South Los Angeles, told rolling out following Nipsey’s death. “And now the gang members are saying, ‘It’s time to stop the killings of us by us.’ We need Black unity.”

Nipsey was recently honored at the BET Awards, which took place in downtown Los Angeles.