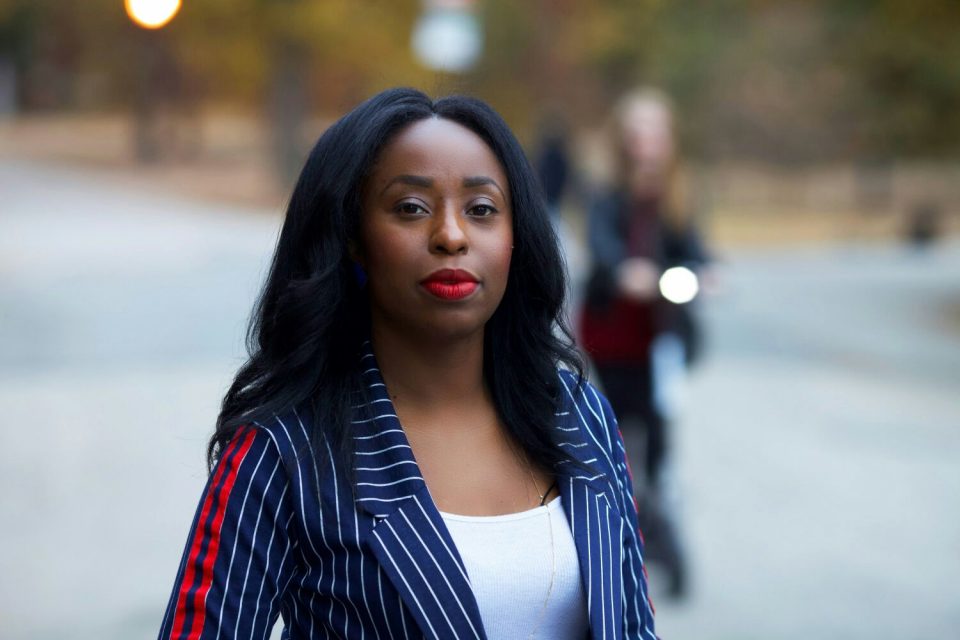 Attorney Shequel Ross is a force to be reckoned with, having overcome unimaginable obstacles to practice law. After earning her law degree from Western Michigan University’s Thomas Cooley Law School, Ross almost had her dreams of law practice ripped away.

She and 89 fellow law students were incorrectly told that they failed the Georgia Bar exam in July 2015 and February 2016. The Wall Street Journal broke the story and Ross found out that she, in fact, had passed the exam and would be rightfully sworn in.

The eager legal immediately founded and incorporated The Law Offices of Shequel Ross, LLC, affectionately known as SHElaw firm. Through the firm, Ross advances her mission to provide uncompromising criminal defense, civil rights, and business law services. Ross spoke with rolling out about the qualities that make her an effective lawyer.

I always knew I’d be an attorney. In elementary school, I’d find myself in hot water for questioning what I perceived as injustices. If I saw other children getting into trouble, I’d speak up on their behalf — to other students, teachers or adults. Needless to say, I was sent to the principal’s office more than once.

How well did your university prepared you for the legal profession?

I graduated from Western Michigan University Cooley Law School. I fought it hard to get into law school and was initially accepted on a probationary status. Once I was granted full-time student status, I took a full course load and graduated early. I’d say that my school was a blessing to me as it was the first literal step into my future career. My passion was [cultivated] and grown there. I’d move on to say that my preparation came from the multiple internships that I took on after school, actually prepared me for my profession. I trained under some of Atlanta’s best litigators and they boosted my confidence in the courtroom. I am grateful for all of the people that uplifted me during my education. They were beasts and I feel like I’m a beast, like them.

To be an effective lawyer, you have to possess tenacity, determination and the ability to see the small details of every situation. I win cases because I don’t leave any stone unturned. My clients are my first priority and I never lose sight of the fact that they depend on me for freedom and to be their advocate for justice.

Tell me whom you’d like to emulate. Who were your role models?

My mother and father are my role models. My father, Dr. Hubert Ross is a professor at Arizona State University and my mother, Diane was in education for decades and was a law librarian. They raised my brother and me to be the exception to the rules. They instilled the spirit of excellence in me since I was a child and encouraged me to challenge the status quo.