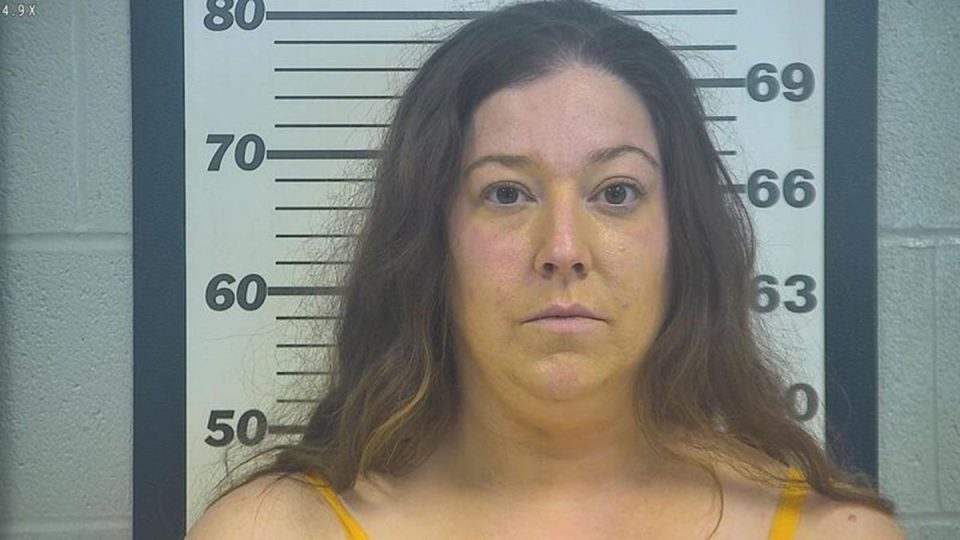 A frustrating day at the DMV caused a woman to react with violence.

Vanessa D. Richey, 34, arrived at a DMV in Kansas City on July 9, 2019, according to Kansas City Star. After seeing a long line, Richey became upset and walked past others who were already in line and approached the counter.

She told employees at the DMV that it was a matter of national security that she be helped before the others who were waiting in line. She then became more desperate and told a worker that the president’s life was in danger and she needed to be helped immediately.

Richey began cursing and knocked a printer off the counter after the worker told her she would need to go to the end of the line. She allegedly told the employee that she was going to get a gun and ran out of the office.

Customers and several workers hid behind a counter.

Richey walked across the parking lot, allegedly pulled a handgun out of a bag and fired it into a mulch bed. After firing the gun, she got into her SUV. A retired cop approached her and held her at gunpoint until other officers arrived and arrested her.

If convicted, Richey could be sentenced to up to seven years in prison. She is currently being held in the Platte County Detention Center after failing to post a $100,000 cash bond.