Rahn Mayo: Parental choice in education is worth fighting for

Eight years of experience as a Georgia legislator and member of the House Education Committee provided me with a broad view of many critical challenges in public education.

My first exposure to school choice occurred in 1980 when I entered kindergarten. My parents exercised a choice to pay tuition for me to attend St. Eugene Catholic School rather than enroll me in the neighborhood public school that most of my friends attended near our home in Inglewood, California.

In my view, the major differences between the public and parochial schools at that time were based on school culture. Gang violence, crack cocaine, teen pregnancy and many of the same issues that plague African American communities today were prevalent in my South Los Angeles community 40 years ago.

Many working-class parents who exercised school choice in the 1980s either struggled to pay tuition or broke the law by using a fraudulent address to enroll their children in high- performing public schools. These parents often relied on extreme measures to find suitable alternatives.

I quickly learned as a young legislator that there is often a disconnect between elected officials and their constituents. Most parents I’ve encountered are more concerned with the quality and academic performance of their child’s school rather than who controls the money. Nontraditional forms of public education continue to be subjected to partisan politics in Georgia.

In an effort to ensure charter school accountability with public funding, I sponsored and passed legislation to improve governance, fiscal oversight standards and operational controls for Georgia charter schools. As my engagement in the conversation about parental choice and charter schools increased, the opposition from status quo activists also increased. For example, leading up to a vote for a bill to establish a Georgia charter schools commission, a high-profile legislator threatened to solicit a primary opponent and challenge my candidacy during the 2012 election cycle.

Likewise, a group of affluent progressive activists from a wealthy suburban metro Atlanta community made similar threats. I was warned that affluent voters in this wealthy enclave who enjoyed high-performing schools would not tolerate a vote in favor of charter schools. Ultimately, four years later, the same activists led a deceptive smear campaign against me during the 2016 election cycle. The opposition created and promoted a false narrative about my voting record on women’s health issues.

The opposition made no mention of my enthusiastic support for charter schools, school choice or education equity. The opposition understood that voters in a majority Black voting district would not respond favorably to the demonization of charter schools. Instead, the opposition attempted character assassination and successfully misinformed voters.

Rahn Mayo is a former Democratic member of the Georgia House of Representatives, serving from 2009 until January 2017. He currently serves a chairman of the Education Leadership Council and as an advisory committee member with Better Outcomes For Our Kids (BOOK), a nonprofit organization created to raise awareness in the African American community around public education. 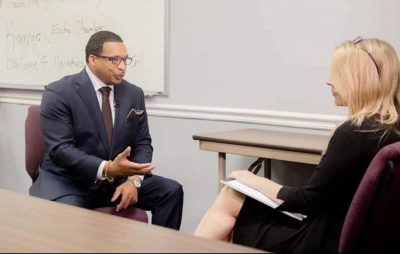 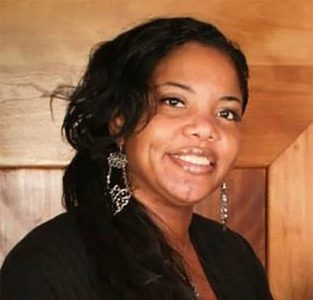 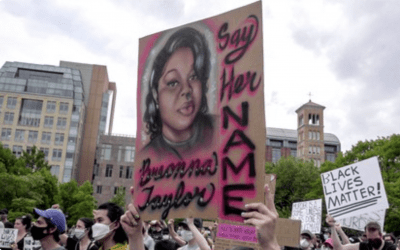 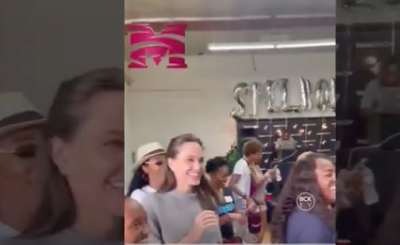