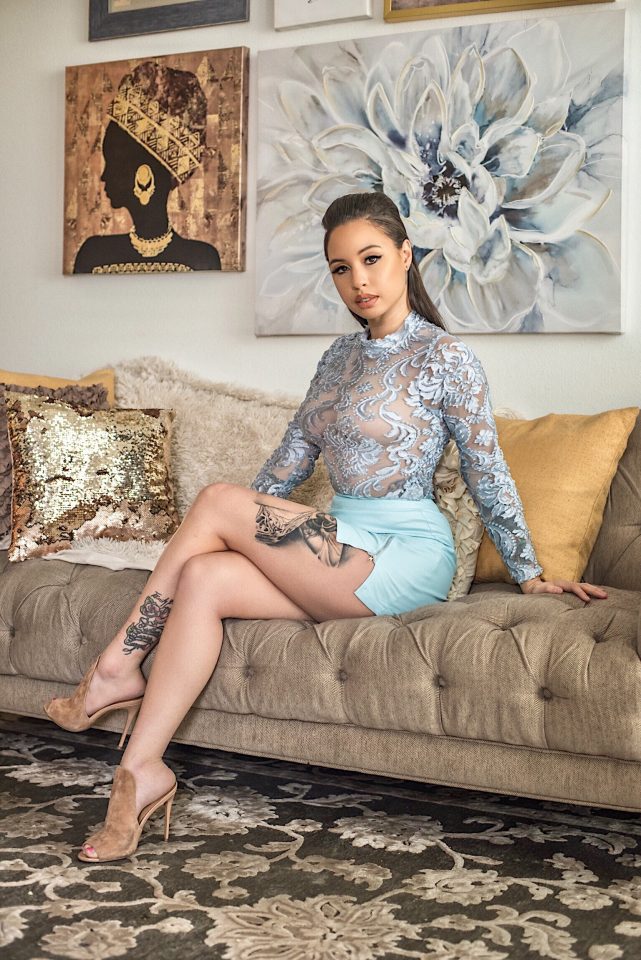 Jackson embraced her artistic abilities at a young age growing up in Chicago. The self-taught tattoo artist gained national attention after starring on VH1’s hit series “Black Ink Crew: Chicago” in 2014. Four years later, her undeniable talent and skill paved the way for her open her own tattoo studio, “Enigma Tattoo,” in Beverly Hills. She has tattoed celebrities, including Idris Elba, Faith Evans, and Young MA.

Rolling out spoke with Kat Tat about her career journey, lessons she’s learned along the way and some of her most memorable moments.

How do you describe your brand as a tattoo artist?

I consider myself a pretty well-rounded artist. I like doing realistic work. The thing that stands out about my work is the amount of detail and precision I put in.

Which tattoo artists have inspired you?

There are so many artists. Kevin Laroy and Darnell Waine were two of the first artists I discovered whose work I just fell in love with. Kat Von D was the first woman who I looked up to not only as a tattoo artist but [also] as a businesswoman.

How important is it to believe in yourself and back your dreams financially?

I’ve always believed in myself, even when I was in high school and decided that I was going to be a tattoo artist. I was in college and wanted to leave and be a tattoo artist full time. When everybody doubted, I still did it. From there, I always wanted more, and [if] I want it, believe in it and work hard toward it, I can achieve it. I’ve always saved money and invested in myself. When I first started tattooing, I invested all my money into all the top-of-the-line equipment.

What was it like for you doing tattoos of Nipsey Hussle for people who wanted to honor him?

It’s amazing to see the positive impact that Nipsey Hussle had on so many different people around the world. We did a fundraising tattoo event to honor him [after he died] and donated the proceeds to 59th Street Elementary School [in Los Angeles]. The line was around the building, and ever since like 50 percent of what we do is Nipsey tattoos. It’s amazing to see that the marathon is continuing.

What has been the greatest lesson that you’ve taken from your career?

The biggest thing that I’ve gotten is that you have to be resilient. Nothing great is going to happen without the highs and lows. One thing that I’ve learned this past year is that you can make it through anything. There are no problems, only solutions. It’s about picking up the pieces and figuring out the next step.

Check out her work in the photo gallery below: 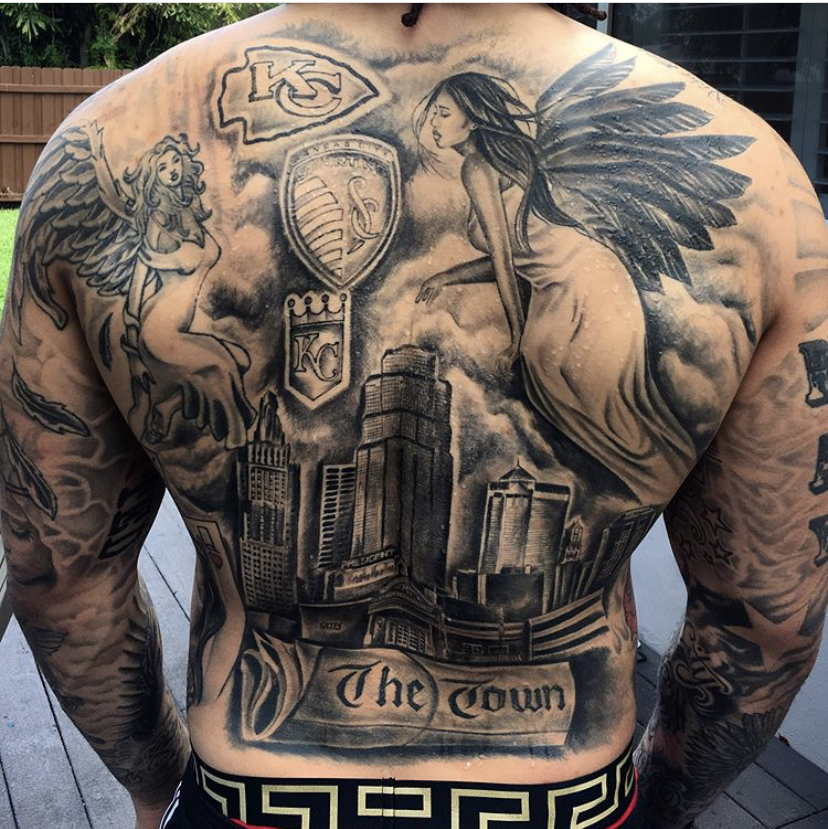 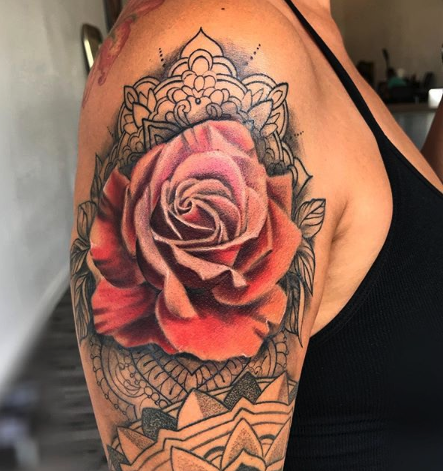 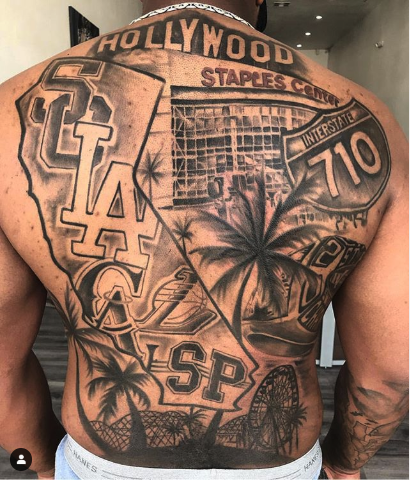