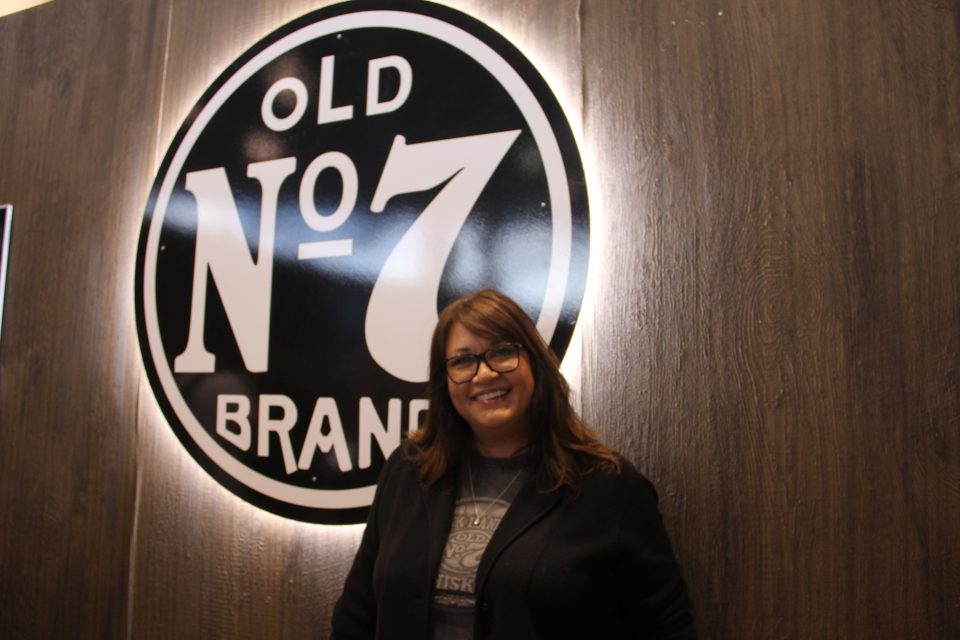 Following the event, this publication spoke to Lisa Hunter who serves as marketing director for Jack Daniel’s.

Why was it important for Jack Daniel’s to team up with “The Shoe Surgeon”?

We had a relationship with Dominic starting back in 2018. We were really inspired by what The Shoe Surgeon believes in and the value of [his] craft. … So we were inspired to make this line of seven shoes, each inspired by a different part of Jack Daniel’s process.

What should people know about the process?

Consumers got an opportunity to determine the final Jack Daniel’s sneaker design through online voting. A limited number of sneakers will be produced and 10 voters will win a pair of exclusive sneakers.