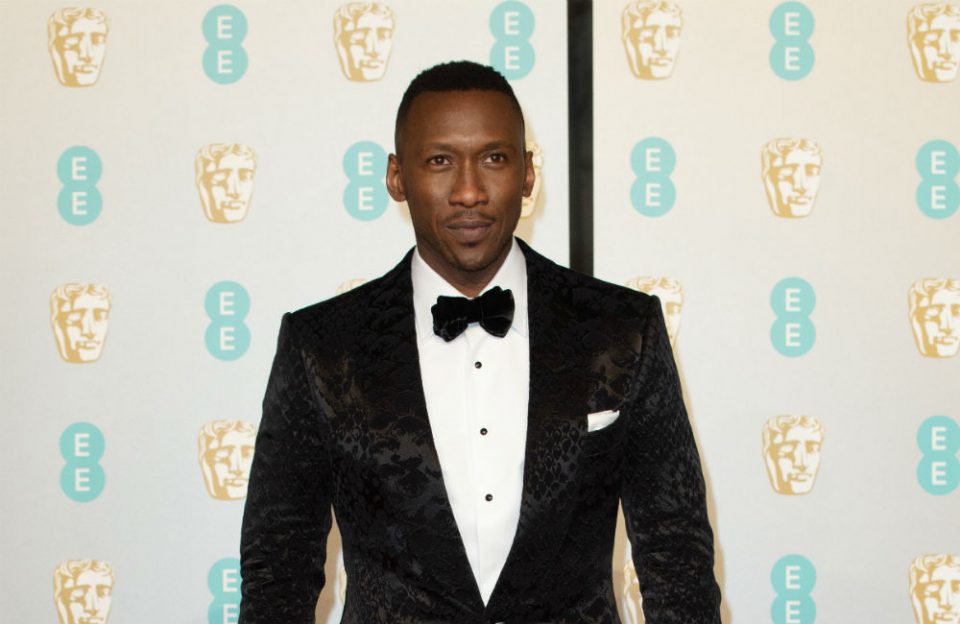 Things are happening in the Marvel Universe and there are five people we can’t wait to debut.

At San Diego Comic-Con, Marvel Studios chief Kevin Feige revealed the next phase of the Marvel Cinematic Universe. Early revelations include a solo movie for Black Widow, an Eternals film, and Shang-Chi movie. Not to mention content for the Disney+ online streaming platform (launching Nov. 12).

In addition to the new films, Marvel Studios revealed who will assume the roles of the latest superheroes. Up next is not only the first LGBTQ character but the return of an old favorite.

Here are five actors we can’t wait to see in the Marvel Universe:

Mahershala Ali will make his Marvel debut in a reboot of Blade. Originally debuting in 1998 with Wesley Snipes in the lead, the film will continue the story of the half-mortal, half-immortal vampire. Paying homage to his predecessor on Instagram, Ali shared a vintage movie poster of Snipes with a crown emoji. 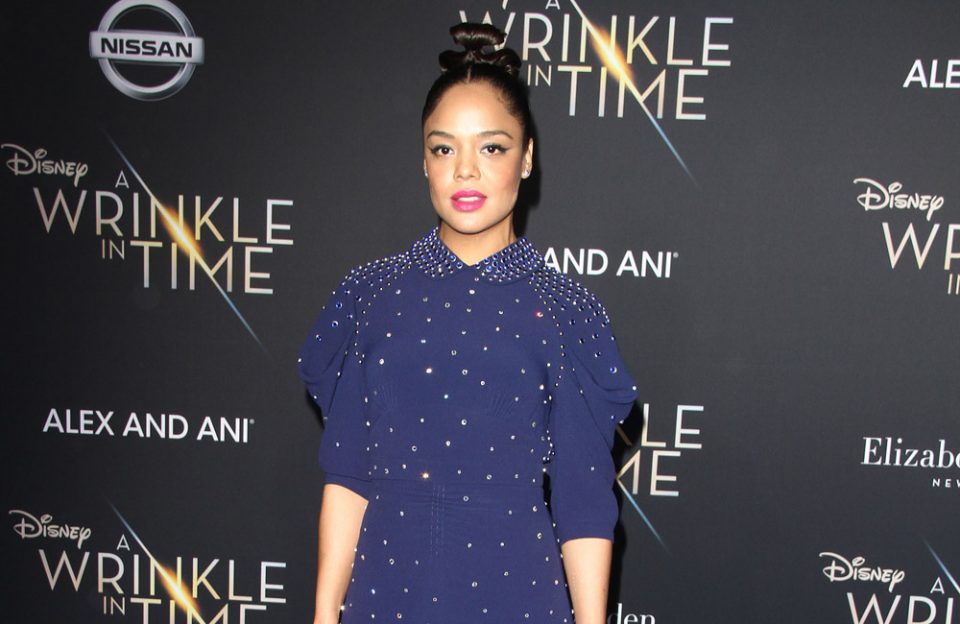 Tessa Thompson at the Los Angeles premiere of Disney’s A Wrinkle In Time at the El Capitan Theatre in Los Angeles, California. (Photo credit: Bang Media)

Tessa Thompson joins Chris Hemsworth and Natalie Portman in Thor: Love and Thunder. Thompson will play the first LGBTQ character, Valkyrie. In this installment, the hammer will be wielded by Portman. 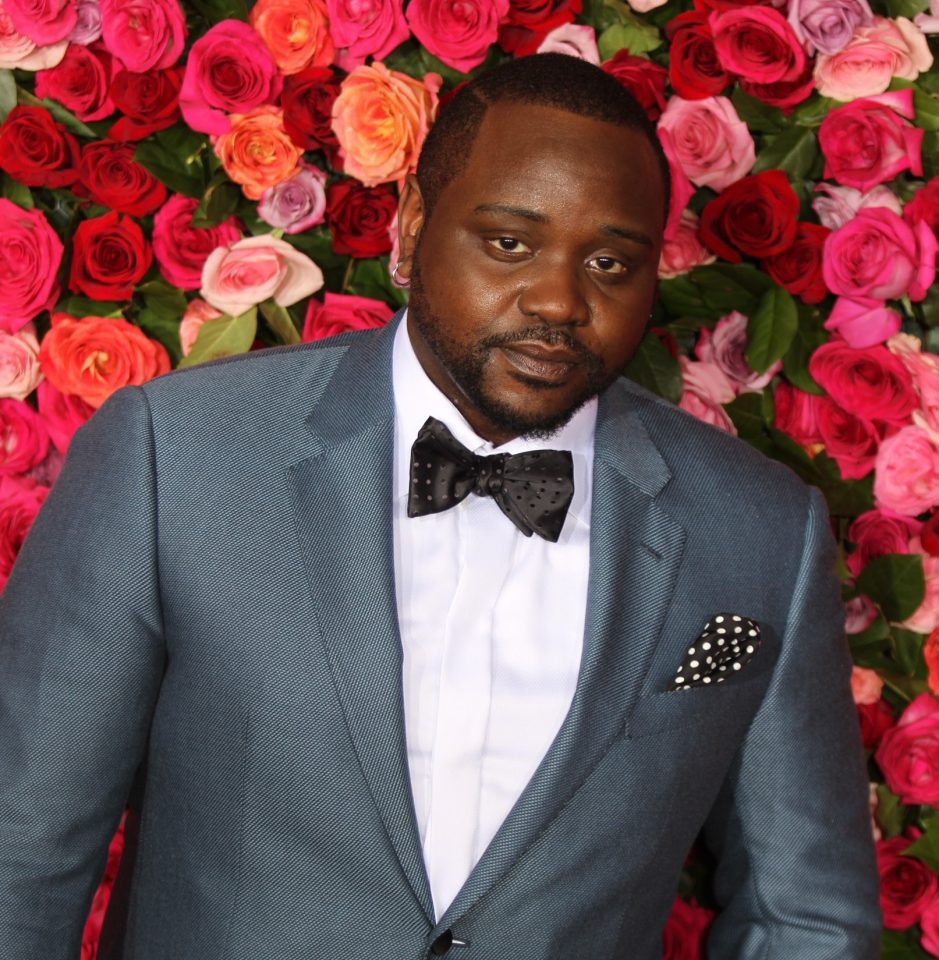 Brian Tyree Henry, known for his role in the Emmy Award-winning show “Atlanta” and his turn in Hotel Artemis, will join the cast of The Eternals. Immortal and superhuman, The Eternals protect the Earth. 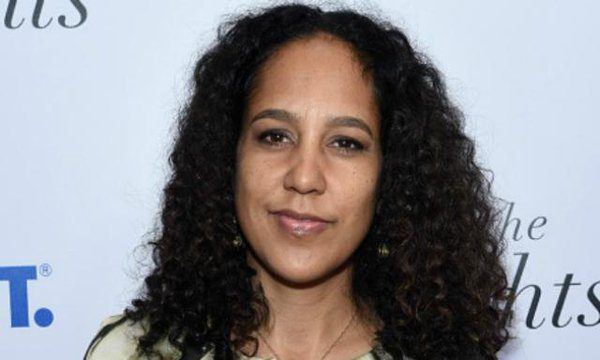 Gina Prince-Bythewood (Love & Basketball, Beyond the Lights) is at the helm of the movie about Silver Sable and Black Cat. Few details for the project are available including Prince-Bythewood’s participation, which was first announced in 2017. 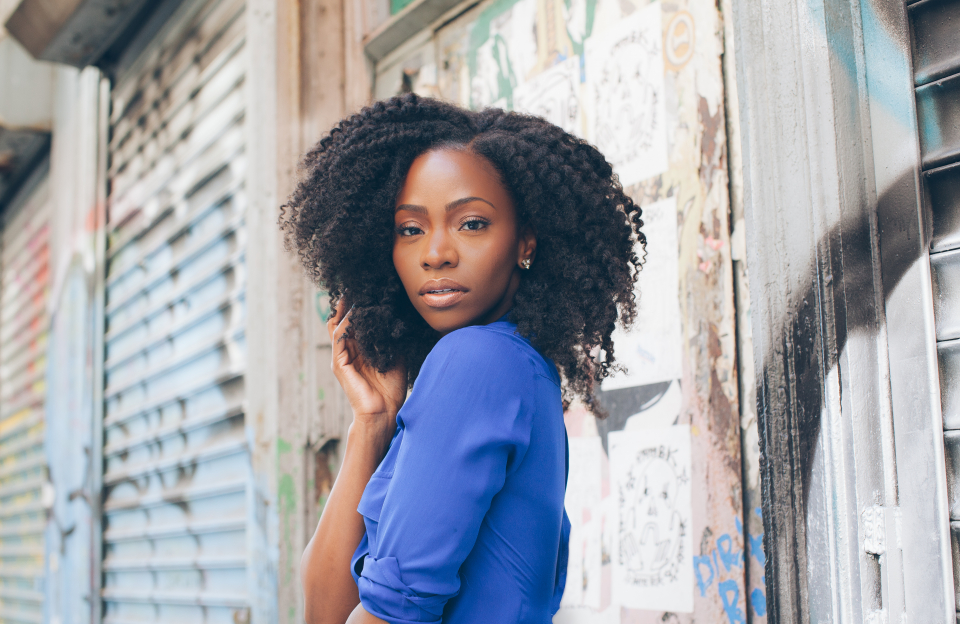 Teyonah Parris (If Beale Street Could Talk, Chi-Raq), stars as the adult version of Monica Rambeau in Captain Marvel 2. Rambeau is the daughter of Danver’s best friend Maria, a casualty of the Avengers: Infinity War.