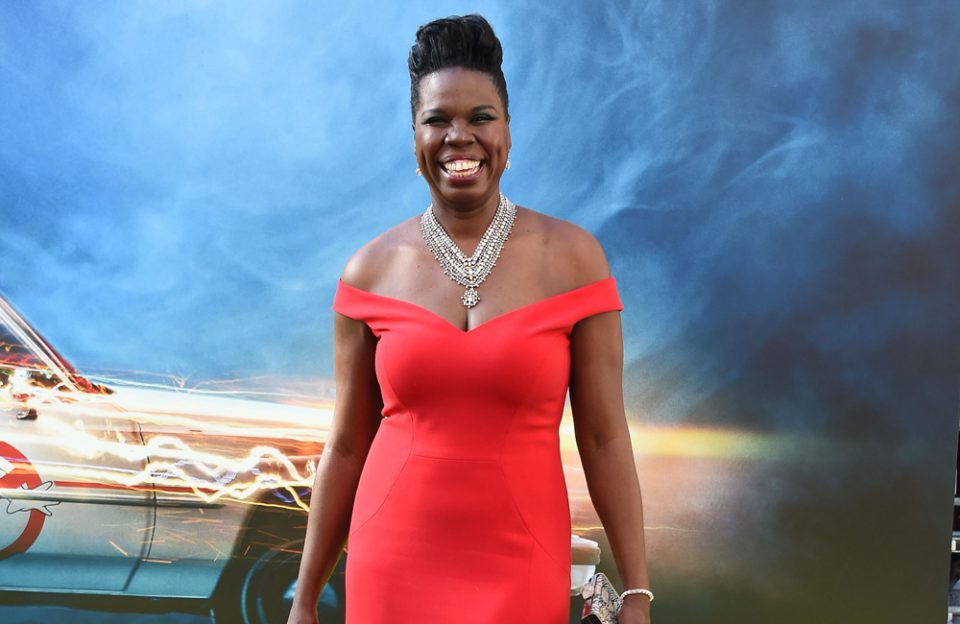 Leslie Jones will film her Netflix special in Washington D.C., but has banned its most famous resident, President Donald Trump, from attending.

The Ghostbusters actress is to host her first Netflix stand-up special in Washington D.C. and although she thinks the city has “one of the best comedy crowds,” she doesn’t want its most famous resident to be in the crowd.

Asked by talk show host Jimmy Kimmel if she’d invite the U.S. leader and his family to the show, she replied, “Hell, no!”

Addressing the president directly, she added: “I hope you show up so I can talk bad about your ass!

The 51-year-old star is thrilled to be going back to her stand-up roots.

“I am doing a Netflix special. So ya’ll finally get to see what I really do,” she said.

“I mean, it’s great to be an actress, but I’m actually a stand-up, hardcore. That’s what pays the bills.”

Jones is currently coming up with titles for the show, which will launch globally on Netflix in 2020.

“I’m playing with titles because the material is so close to me. It’s going to be so good,” she said.