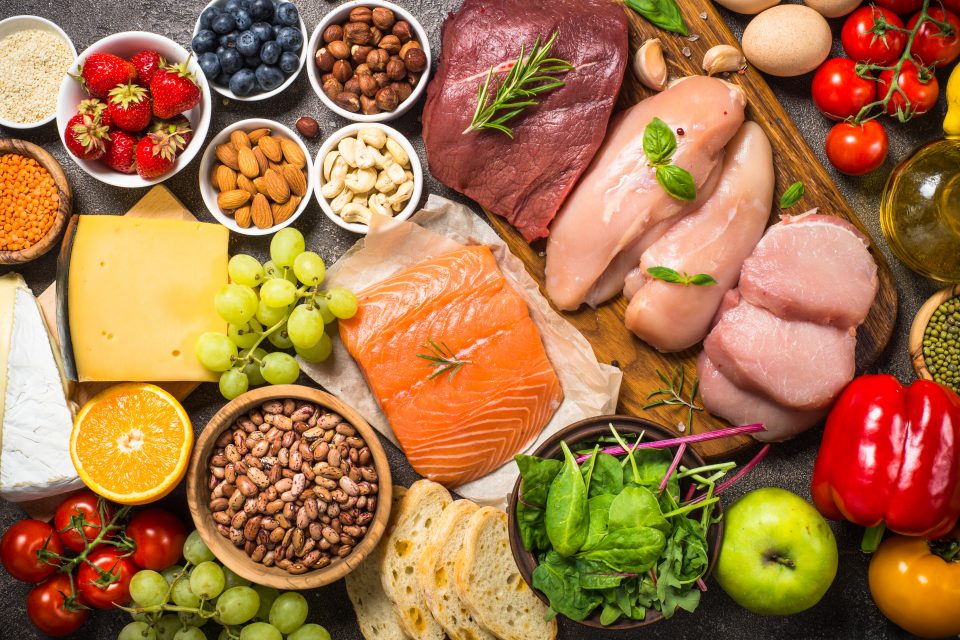 Foods to eat while on the keto diet. (Photo credit: Shutterstock.com / nadianb)

The ketogenic diet, commonly known as the keto diet, has become popular as a mechanism to lose weight. Those following the keto diet basically decrease the number of carbs they consume and increase their fat intake. Outside of weight loss, many people overlook the fact that there are more health benefits when following this diet than just losing weight. Before starting the keto diet, take a look at the benefits below that can also play a major role in improving your health.

Treatment of epilepsy in children. The keto diet has proved beneficial to children with epilepsy by reducing the number of epileptic seizures that the child has. The diet usually decreases the number of seizures that the child has by half and can eliminate the seizures altogether. The keto diet is also used for children with specific disorders, such as the Lennox-Gastaut and Rett syndromes.

Women with PCOS will see an improvement in their health. PCOS, polycystic ovarian syndrome, an endocrine disorder, is usually found in women during their reproductive years. With PCOS, the ovaries are enlarged and cysts form. When maintaining the diet for at least six months, it can aid in balancing hormones. Also, there is an improvement in the luteinizing hormone to follicle-stimulating hormone ratio.