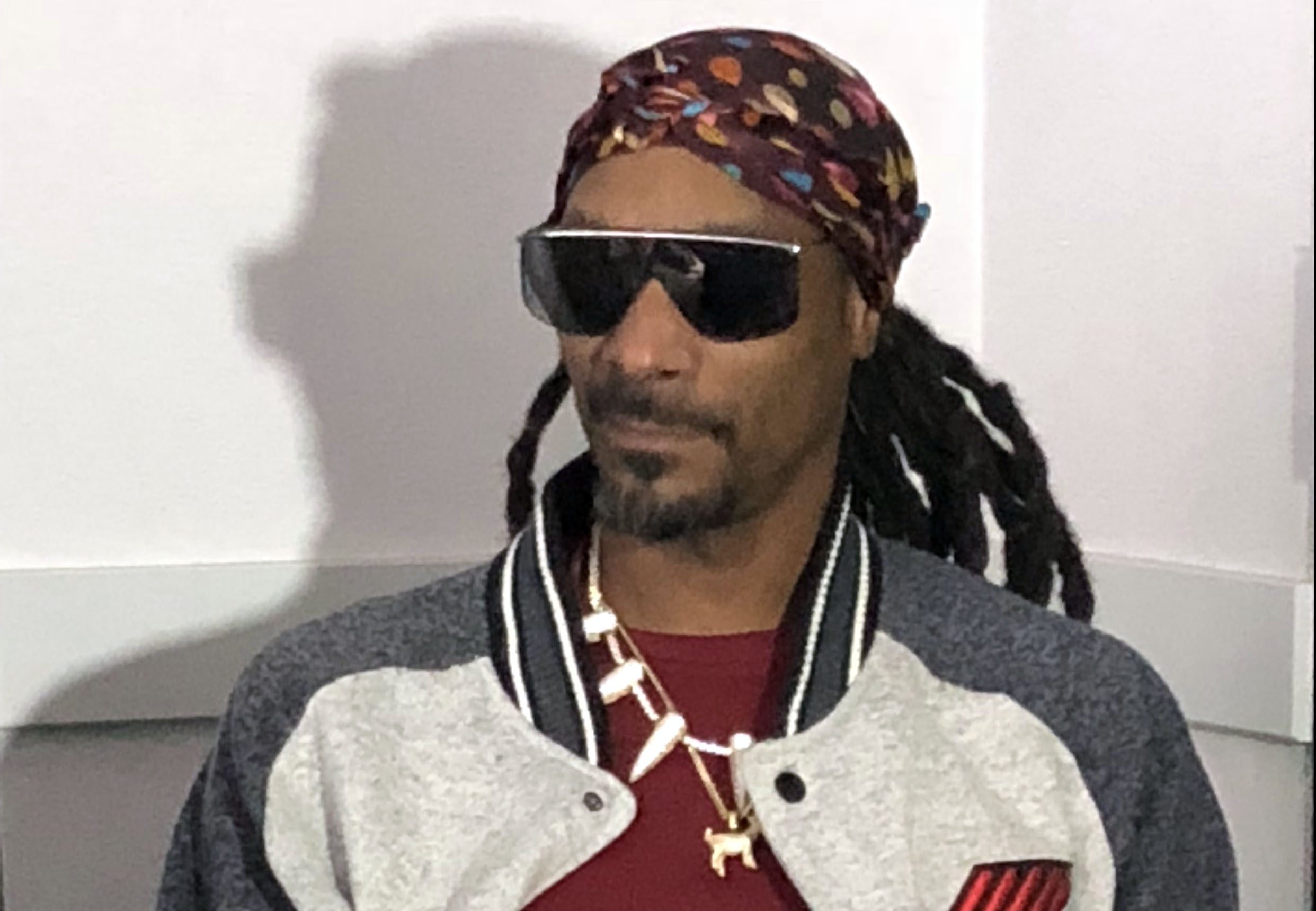 Quality Control generated a huge buzz this week, but there were some surprises that caught plenty of attention, including Young Thug’s official debut album, Snoop Dogg‘s salutation to himself and others. We covered those ditties and more with some assistance from Atlanta’s DJ Trill Mil. Check it out and sound off in the comments to let us know who you are feeling this New Music Friday.

Snoop Dogg – I Wanna Thank Me

He made the words famous during his Hollywood Walk of Fame induction speech, and now there’s an album to coincide with the diligence and hard work Snoop alluded to in that moment. Die-hards got a taste of what I Wanna Thank Me has to offer with the release of “One Blood, One Cuz” late Thursday night, Aug. 15, and with the inclusion of hip-hop heavyweights like Slick Rick, Swizz Beatz, Battlecat, Wiz Khalifa, YG and Mustard, the rest is destined to slap.

Quality Control reassembled for a second installation of Control The Streets and the whole gang showed. With a mind-boggling 36 tracks on the compilation, there’s room for every artist on the roster and each takes a turn on the mic. From Migos to Lil Yachty, City Girls, Marlo and more, it’s nonstop QC. Unsurprisingly, CTSV2 boasts big features, including French Montana, Megan Thee Stallion, Meek Mill, Gucci Man and more.

It’s been many moons since the former Commodores lead took on life as a solo artist and he is still at it. Appropriately, the song that arguably earned him the most notoriety, “Hello,” is symbolic inspiration for his new project, Hello From Las Vegas.  With 15 tracks of live performances, Hello… is a true reflection of his residence in LV.

Young Thug – So Much Fun

After dropping a host of mixtapes that all felt like they could be albums, Young Thug’s big day is finally here. Appropriately dubbed So Much Fun, early impressions are nothing less than stellar. His debut has truly been a mystery for fans, but with 19 solid tracks to choose from, the time is now. “The London,” a previously released treat featuring J. Cole and Travis Scott, is the only familiar song among others that include vocals from Future, 21 Savage, Juice, Quavo and others.

Given it’s only seven songs long, it may feel more like an EP, but how could anyone be critical of an artist who drops heat as often as Spitta? With 2009 and Gran Turismo already under the belt for 2019, Hot August Nights finds Curren$y on every track all by his lonely. How bout a handclap for consistency?

Other notable full-length releases include: