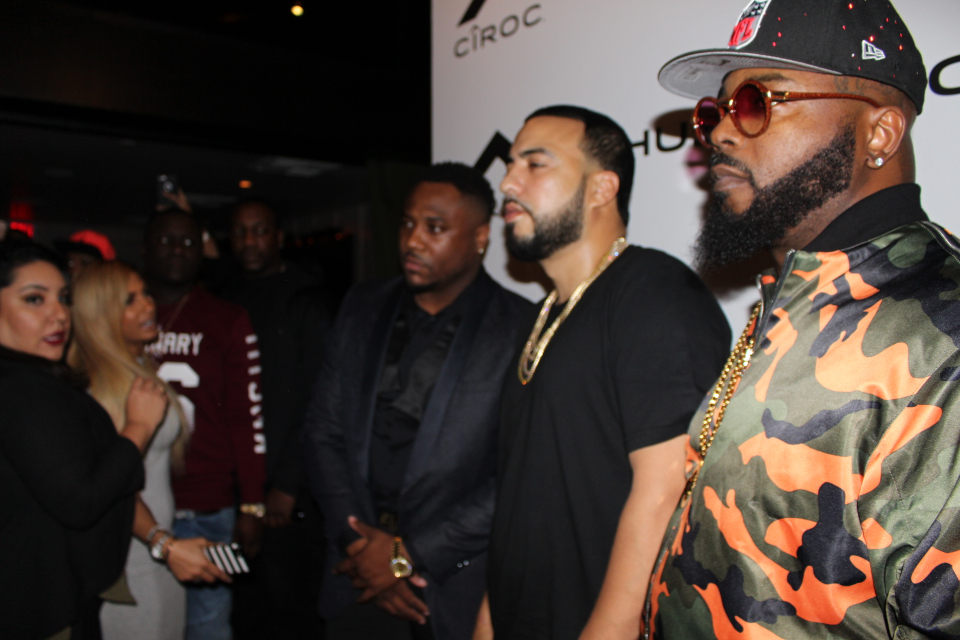 French Montana had a “dope relationship” with Khloe Kardashian.

The 34-year-old rapper dated the “Keeping Up With the Kardashians” star for five months on and off back in 2014 but he’s adamant they’ve managed to remain friends, because they didn’t end on bad terms nor did they have many arguments.

Speaking to Haute Living magazine, he said of the 35-year-old beauty: “I feel like we had a real dope relationship – there was no bad blood, nobody did something to somebody that we couldn’t come back from. The love was real. When the love was like that, it’s always going to be like that. Friendship after a relationship is something that’s really hard to do, and I’m glad we’ve been able to do it.”

Although the ‘Unforgettable’ hitmaker had nothing but kind words to say about Khloe, the socialite recently said she needs to change the types of men she goes for following her doomed marriage to Lamar Odom and failed relationship with Tristan Thompson, with whom she has 16-month-old daughter True.

Appearing on “Jimmy Kimmel Live!” recently, the host asked her: “I do want to ask about this character that you had a baby with. Is it time to stop dating basketball players?”
To which Khloe replied: “I don’t know. I like what I like. What can I say?
“But I do agree. I should have listened to my MJ, my grandmother, and start dating like accountants or something like that.”

Meanwhile, Montana isn’t the only one of Khloe’s exes to shower her with praise as Odom – who she was married to from 2009 until 2013 – recently said he’d always “respect” her – even though he has a new girlfriend now.

He said: “This post isn’t against anyone including my ex-wife that I still respect deeply. I am just PRO love. Can I do that without people feeling offended? Why does that make you mad? Our black women have been held down for centuries!

“I am now deciding to send them and my new woman a lot of love. My post goes out to the new leading woman in my life, that I’m gonna tell every day how beautiful she is, from the inside out. Thanks, @getuptoparr for teaching me what real self-value means. It changed my entire mindset. #woke.”