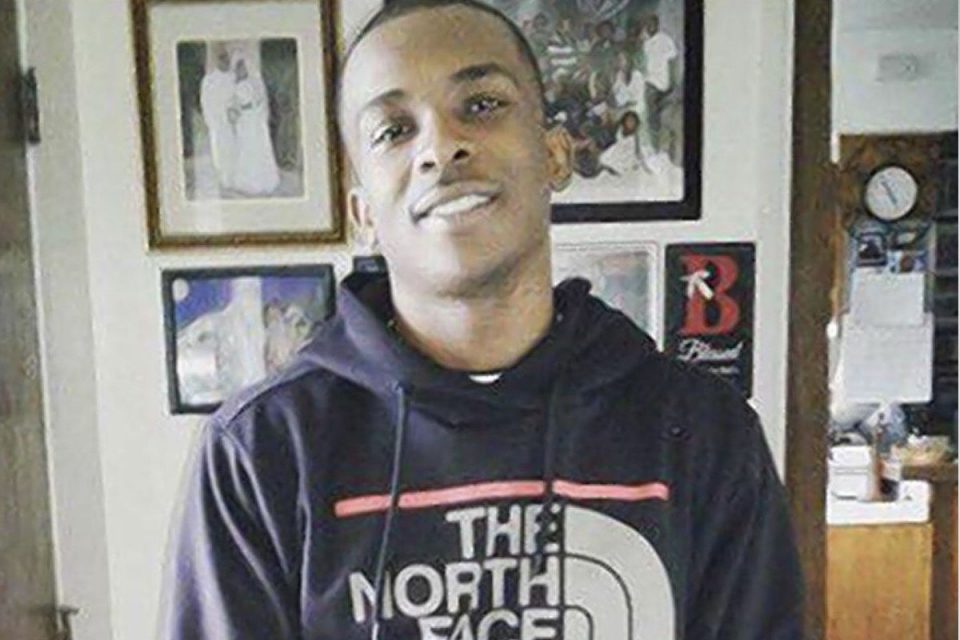 Spurred forward by the police shooting death of yet another unarmed Black male, California will become the first state in the nation to enact a radical new law that changes when police officers can administer deadly force.

Assemblywoman Shirley Weber (D-San Diego) authored Bill AB392 that Gov. Gavin Newsom signed into law. It raises the standard for when law enforcement officials can kill people, changing the legal language from  “reasonable” to “necessary” use of lethal force. The bill will go into law on Jan. 1.

With the families joining Newsom at the California statehouse in Sacramento, Newsom announced the new standard for police behavior moving forward.

“The bill goes to the heart of some of our most sacred principles, in which force should be exercised judiciously, with respect for human life and dignity,” the governor said, according to NPR.com.

“As California goes, so goes the rest of the United States of America,” Gavin added. “And we are doing something today that stretches the boundaries of possibility and sends a message to people all across this country — that they can do more.”

The bill is also being called the “Stephon Clark Law” to honor the young, unarmed Black man who was shot and killed in a hail of police bullets in his grandmother’s backyard in Sacramento. The two White officers said the cellphone in his hand was a gun, which prompted the cops to fire 20 bullets at Clark.

Clark’s surviving family, while not entirely satisfied with the outcome since the California attorney general decided against prosecuting the two officers, say they are pleased that Clark did not die in vain.

“This is the Stephon Clark law,” Mr. Clark’s brother, Stevante Clark, said after the bill was signed on Monday, Aug. 19, according to The Sacramento Bee. “This is about his legacy.”